In “Happy-Go-Lucky,” David Sedaris made me miss my dad 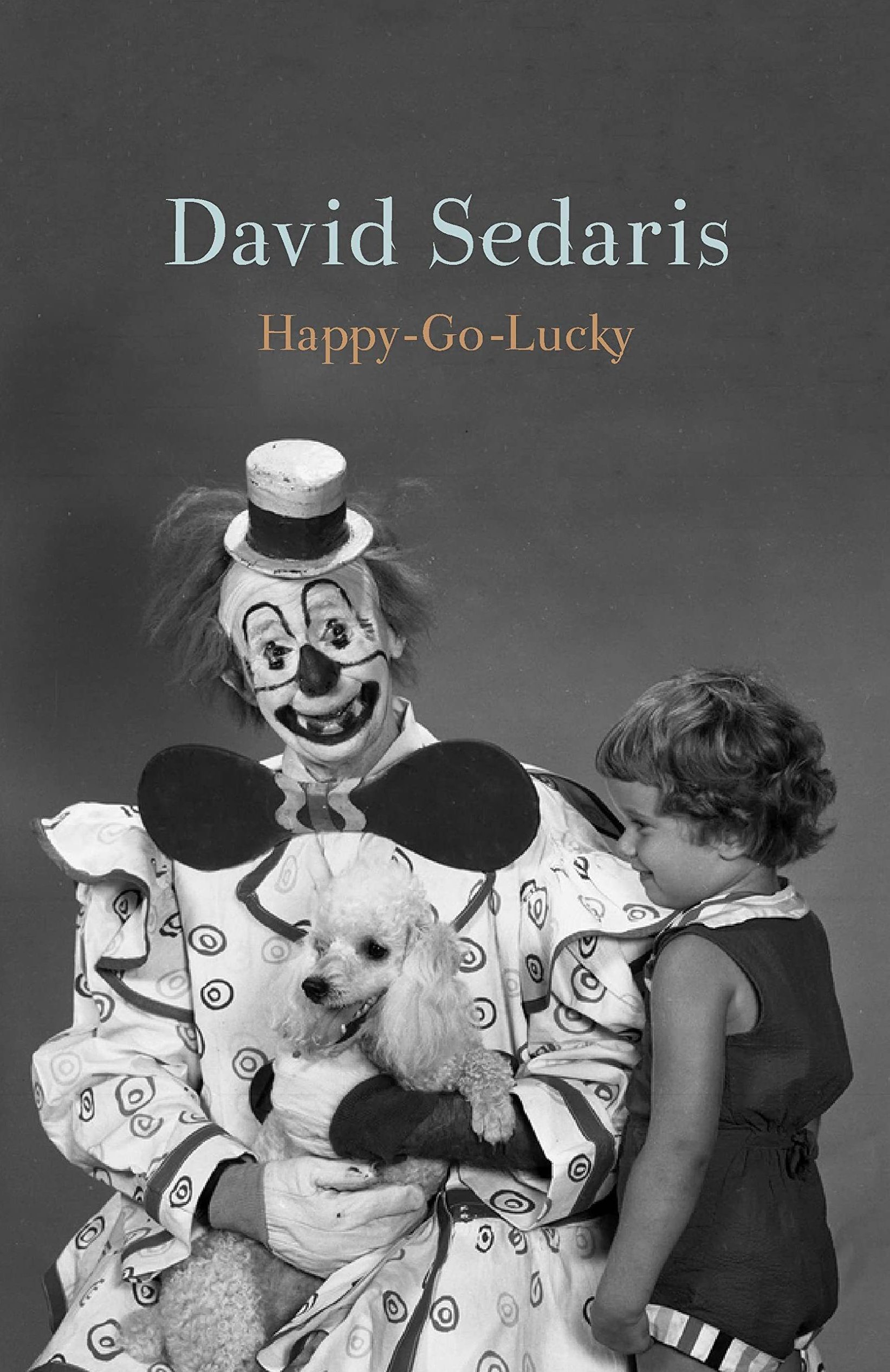 A few weeks back, I saw Jon Wertheim interview David Sedaris on 60 Minutes. I have plenty of friends who are big fans of the humorist, but honestly, before I saw the interview I never gave him much thought. But after the interview aired on October 30, Sedaris just struck me as someone I would really like to talk with.

That is an unusual reaction to an interview for me. I consume an abundance of media, and a good long interview with just about anyone is usually enough of them for me. Not this time. Luckily, he’s written enough that I can likely have half of that talk just by reading his work. So, I started with his latest book, “Happy-Go-Lucky,” and I now know I have started a long project.

First of all, the book is hilarious. The essay collection covers plenty of ground, but the discussion of the death of his father, and the variety of experiences that 2020 brought him were the dominating subject areas. For someone like me, who didn’t know any of the author’s background, all the material was fresh, but in an oddly familiar way.

My dad and I are both about ten years younger than Sedaris and his dad, Lou Sedaris. Generationally speaking, that’s close enough. I thought my dad hung on to possessions too often and for too long, but he didn’t hoard the way Lou did. I grew up angry at my dad, and justifiably so, but he and I grew out of that faster than David and Lou.

Neither father knew how to show their pride or love for their sons, though. Seems fitting for two men of the Silent Generation.

There’s something about reading someone else’s stories about their dad. I found myself wanting to interrupt Sedaris and say things like, “oh yea, well if that had been my dad, he would have…” fill in the blank. I know he and I could talk for hours about our four sisters too. Both of us had one die too soon, and I even have one who lives outside of Raleigh, North Carolina, his childhood hometown.

His dad was mean, and near as I can tell, not funny. He has apparently written about him often, but this was the end for his dad, so the context is different. The two of them spent a lifetime in battle with one another, which seems to have featured the dad dishing out the meanness and disrespect and the son taking it.

Toward the end of Lou’s life, when struggling to talk in a strained voice, he uttered to David, “you won.” It isn’t clear what he meant by it, and at 98-years-old, clarity is often fleeting. Still, those words could have meant many things. Aside from the countless jokes and uproariously descriptive chains of thought, his reaction to this statement captures David’s personality as well as anything. He wrote: “Whichever way he intended those two faint words, I will take them and, in doing so, throw down this lance I’ve been hoisting for the past sixty years.”

My dad wasn’t mean. Not really. He was angry and unhappy for most of my childhood, but looking back now, he wasn’t ever really mean. He was often funny though. And he was thoughtful, not in that never-miss-a-birthday way, but in a he-thinks-a-lot way. I grew up thinking more deeply about things, not in spite of my dad, like Sedaris, but through mimicking him.

These Silent Generation types are harder to know than most others. Admittedly, I grew up not understanding my parents as well as I wanted my kids to understand me. It makes me sad that they didn’t get to know my dad better. It might help them know me better if they had.

I don’t recall my dad ever telling me he was proud of me, that he loved me or even thank you. The way he covered all of those uncomfortable burdens was by asking me what I thought.  He actually valued my opinions, and even expressing that simple little thing also embarrassed him a little. I didn’t even realize it when he was alive but after he died, I began to recall that he only asked me for my thoughts when we were alone together. Isn’t that odd?  I’m left to wonder if he treated any of my six siblings this way too.

I read “Happy-Go-Lucky” in an attempt to substitute my desire to have a talk with David Sedaris. But the book made me realize that if I could have a talk with one person who is absolutely unavailable, my dad is who I would choose.