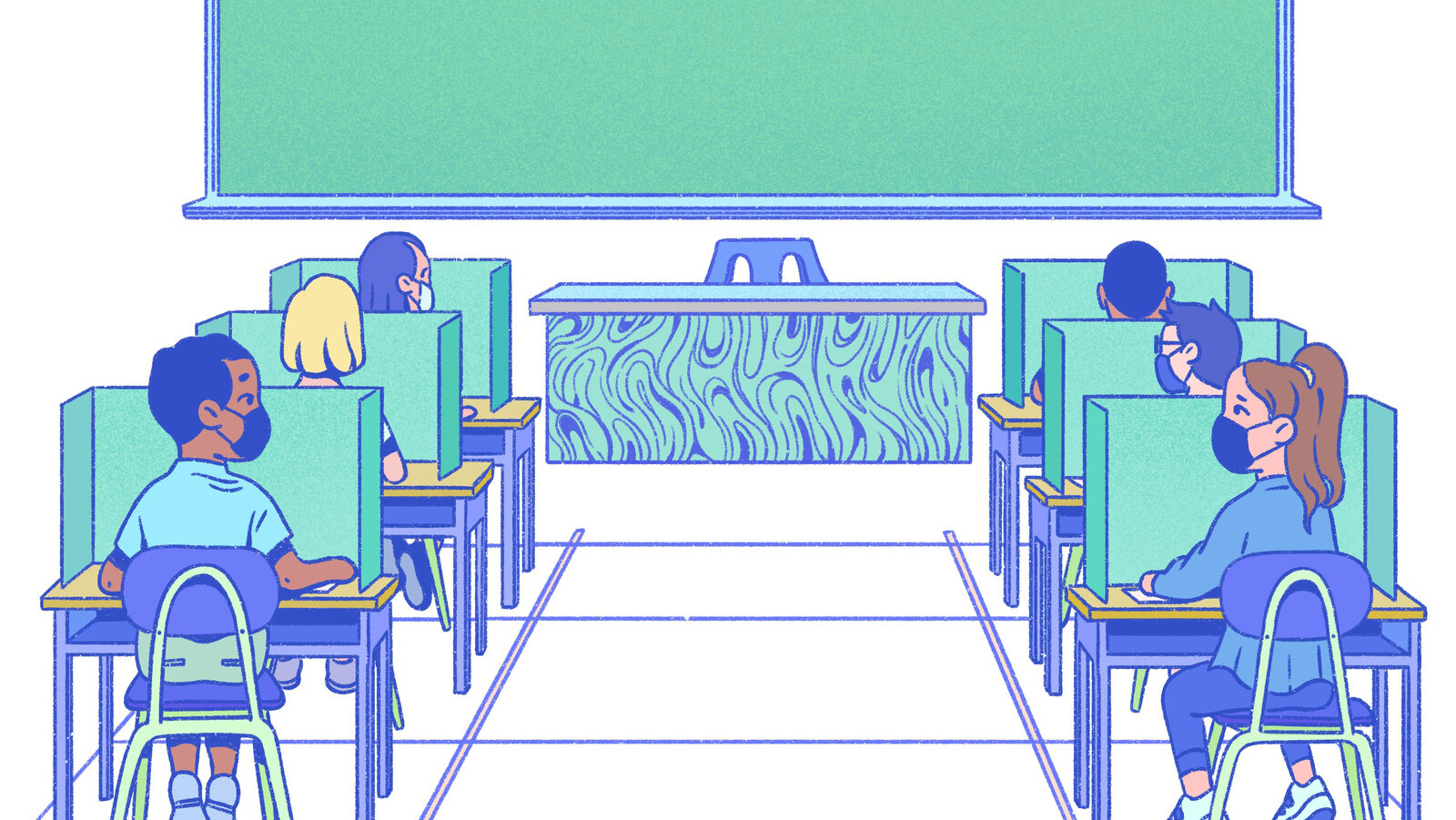 I was speeding through Georgia this past Sunday and I couldn’t help looking for political billboards. Then I saw it. A “Now Hiring” billboard for state troopers, with instructions to apply at gatrooper.com. As an occasional government watchdog, I was fascinated by this whole new strategy for filling one of any state government’s toughest jobs.

Of course, after concluding that Georgia is experiencing a state trooper shortage, I drove faster. Why not, right?

On Monday morning, I opened up my Axios AM newsletter, and the top story was, “1 big thing: Unpopular jobs.” It appears the Bureau of Labor Statistics has put out some new data that shows the job recovery since COVID-19 as 100.7 % for private sector jobs, but only 54.6% for government jobs.

How’s that for a classic “good news versus bad news” report?

Congratulations to all of those businesses that governments assisted in their pandemic recovery plans. Also, I hope all of the governments facing emergency level worker shortages don’t also experience catastrophic consequences. Things more serious than a Hoosier violating the speed limit in the Peachtree State.

Finally, I opened my IBJ Daily on Monday afternoon to see how this trend was striking a little closer to home. The headline came from Lee V. Gaines of WFYI and read, “Indiana’s teacher shortage has some schools scrambling.” This is the catastrophe.

According to the article, “there are more than 2,300 teaching positions posted on the Indiana Department of Education’s new online job board, as of July 7.” The “scrambling” part of the headline is explained at least in part as Indiana’s schools competing with each other to fill those jobs. Why? At least in part because teacher salaries here lag other states in the region.

“The average teacher salary for Indiana teachers was about $53,000 during the 2020-21 school year, compared with nearly $71,000 for Illinois teachers, roughly $64,000 for Michigan teachers and $54,000 for Kentucky teachers,” Gaines wrote. There has been an influx of experts on inflation around here lately, so I shouldn’t have to explain this here, but I happily will.

Indiana will never be as good as it can be if it doesn’t do something about this right now. I am exhausted with policymakers who do not see the time-sensitive nature of this problem. The third graders in the state who will be taught in a classroom with twice as many students as one in Michigan is never going to be in third grade again. The same applies for the middle-schooler and the high school senior.

Every school year this problem persists has an undeniable impact on the future of the state. Yes, educational outcomes will suffer, but Indiana will also struggle to improve its competitive position to solve the problem next year. This problem is not as simple to solve as hiring more roads and bridges contractors because our fiscal situation came on good times from things like President Biden’s Bipartisan Infrastructure Law. Not for one moment. Paying our teachers, and investing in their success beyond just their salaries, is a reputation issue for any state. And our reputation is hurting. Badly.

The Indiana General Assembly was called into a special session on July 6 by Governor Eric Holcomb. The stated reason was to provide another taxpayer refund as an attempt to ease the suffering that inflation is causing. Legislators are seizing the opportunity to quickly pass anti-abortion legislation too.

Considering these three policy positions: low teacher-pay; using excess budget money on other things; and a battle with the state’s women on their personal freedoms, it feels like a perfect storm. It’s a storm of choices that will not only hurt us now but will also manage to keep hurting us later.

One would think that legislators would want these things to be studied, to be discussed extensively in a public setting, and to possibly even seek the input of Hoosiers. That sounds like a description of a typical legislative session, but it doesn’t sound anything like a special session. Especially one that started on July 6th but won’t actually feature a get-together until July 25th.

Indiana isn’t trying as hard as Georgia to solve its labor problem. Georgia is announcing its shortage right in the middle of where those workers are supposed to work. Dangerous as it may seem, I know all about it and I’m not even from there.

Teachers and parents of Hoosier children don’t need a billboard to understand our problem. Everyone else in Indiana should take a close look too.