Indiana still shouldn’t be holding a pile of our money 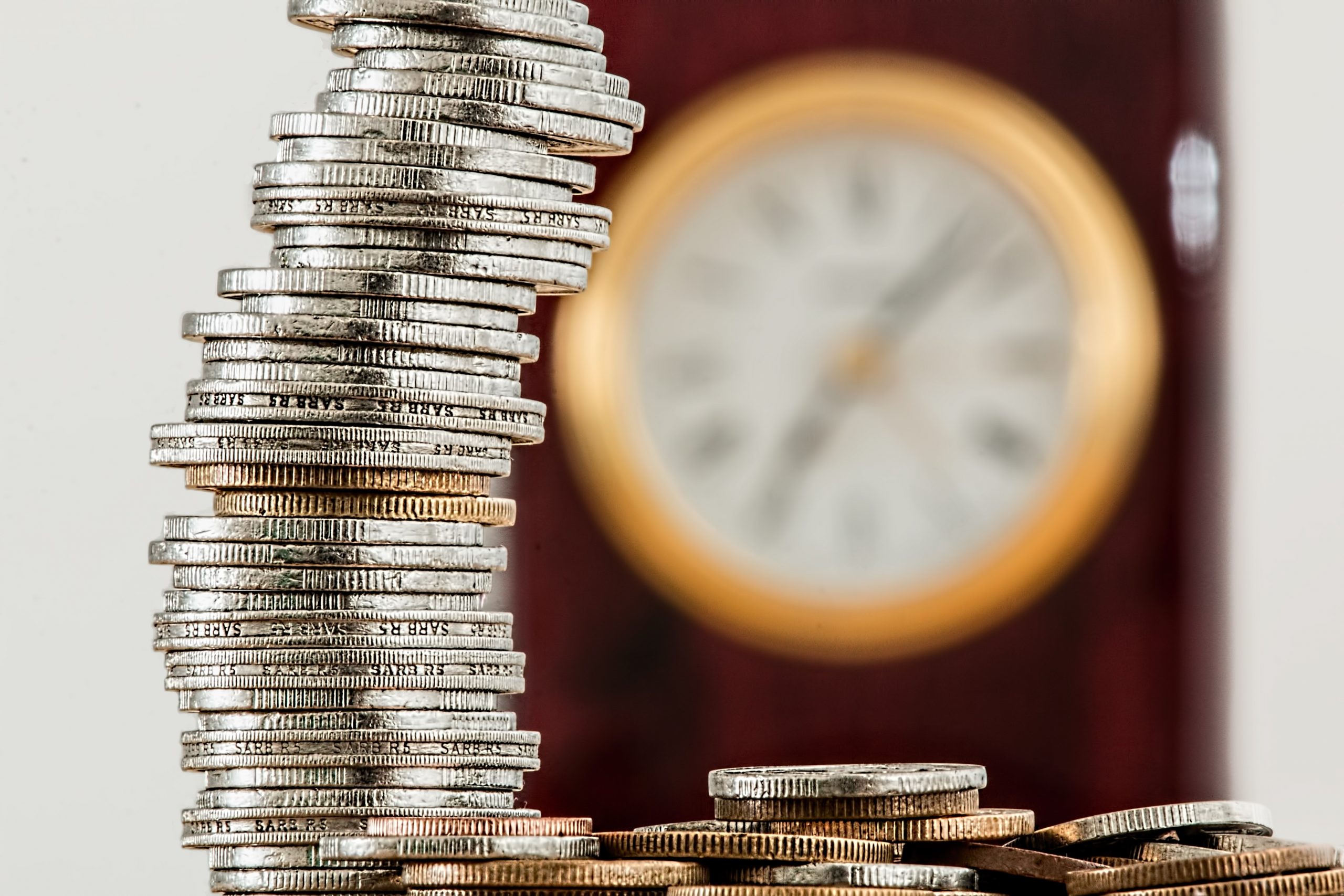 I’ve written it before, so to my loyal following, I apologize for how familiar this mantra of mine may sound. However, given the recent passage in the Indiana House of what certainly would be a popular $1 billion tax cut, I felt the time was appropriate to dust this discussion off and move it back to the top of Hoosiers’ collective inbox.

What a novel idea! The House wants to reduce taxes by $1 billion dollars because it looks like state revenue forecasters are predicting state government’s surplus will be approximately $4 billion dollars by the end of the biennium next July. What’s novel about that?  If I bring that down to numbers that make sense to the average person, it’s a little like being overcharged by a dollar for something, and then being refunded with a quarter. “I’m sorry sir, that was our mistake,” you might hear.

Let me be clear about this early today: if legislators want to do the right thing with the surplus, and they have decided that a tax cut is that right thing, then cut all of it. Every penny of it. I never wanted state government to hold my money in the first place. Oh, and state government never told me that a portion of my taxes were going to be held in this inefficient, old school mattress of a “savings” account either. For if they had, a good number of us might have objected.

I’m no certified financial advisor, or even an ivory tower economist, but I am positive that this is bad investment strategy. If you have a financial adviser who tells you to take your excess cash and let the State of Indiana hold it for you, fire him or her immediately. That’s what Indiana’s budget surplus is, was and apparently always will be: a horrendously bad investment.

The first modern surpluses in Indiana were started by Mitch “The Blade” Daniels, through cutting on the expenditure side and some fortuitous market conditions. That was also the era when the automatic refund law was first passed. Currently, when the surplus exceeds 12.5% of operating expenses, it triggers a refund. Not all of the overage, just enough to get us back under that insultingly high, high-water mark.

I know, I know, you’ve heard it from me before. This is the third column I have written about the surplus since the pandemic began. For all of the talk of inflation, which to hear the GOP describe it, is all on account of Democrat leadership in Washington, Indiana government has made an absolute fortune for itself these last twenty-two months.

If the surplus was a child, he or she would be ten or twelve years old now, growing like a weed during these lockdown, remote school months. And the child is in the fourth or fifth grade in a school system that pays its teachers the 41st best salary among the 50 states.

Now, it may sound like I don’t appreciate the $197 my wife and I are getting back from the statutorily required refund. We do. Who among us wouldn’t rather have the load of cash instead of competitive teacher pay, or any other of a number of things that only taxes can really fund?

According to the Tax Foundation, Indiana’s tax burden ranks 39th in the country. That’s right Hoosiers! There are eleven states who burden their residents less. Shave another billion dollars off that with the House plan, and we should move deep into the forties–which in this statistic, is actually something some will enjoy bragging about.

Don’t forget that this quarter for dollar switcheroo will then result in celebratory TV ads designed to convince us we should be thankful for the quarter. Yes, these campaign ads would run on a loop from March through Election Day. Get ready for them.

Thank goodness the Indiana Senate does not appear to be going along with this cavalier House plan. That bunch has decided we should wait until next year before doing anything. Projections and collections are two different things after all, especially in the Senate. They only think in terms of hard cash. For them, tax cuts are premature until we have really run out of places to pile the dough.

Maintaining a surplus on this scale is not great stewardship. It’s malfeasance. I am not thankful for the refund or the tax cut. None of us should be. It is nowhere near enough, and it is woefully late. There are only two choices here: give all of it back or do something good with it.