Isolation is more perilous than the MAGA agenda planned 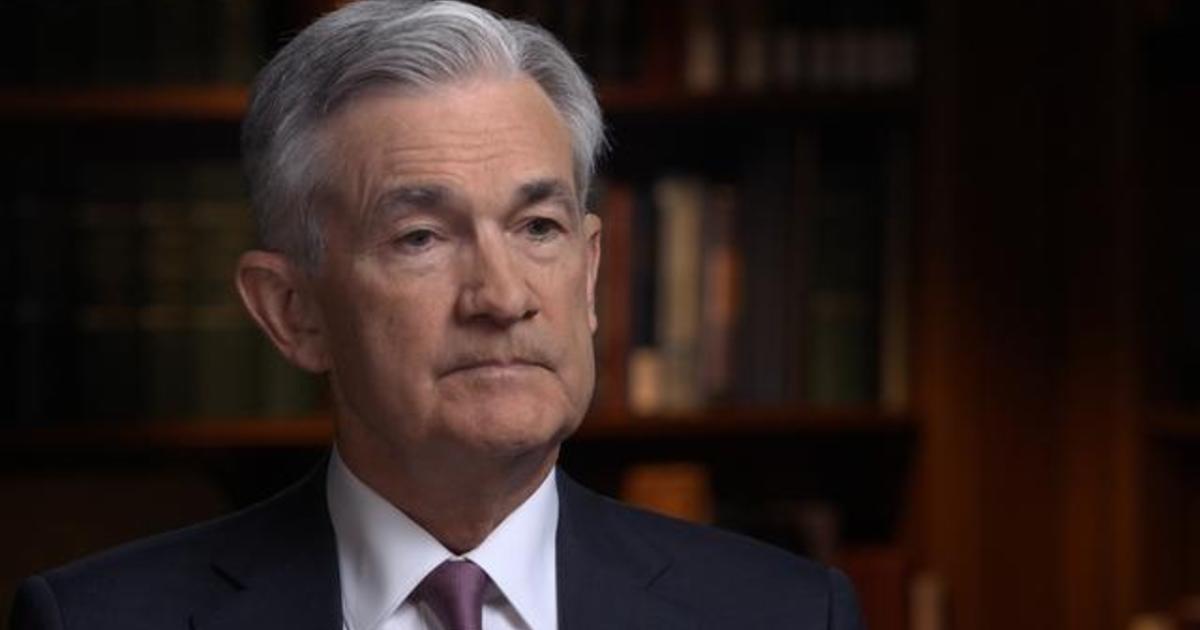 I appreciate the thought of many Americans that our country should stop spending so much money and energy on other nations. If each expenditure, whether military, economic or humanitarian in nature, could be viewed in isolation, there is arguably money to be saved by butting out of others’ business.

The problem is that our economy is not a series of isolated markets, free from impact on one another. Now that it appears that the health of the U.S. economy is facing a change, those clinging to an “America first” approach to foreign affairs, should prepare to veer.

The Federal Reserve System, or “the Fed,” cut interest rates for the first time in over a decade on Wednesday.

It was what President Donald Trump wanted, though the quarter point reduction was not big enough in his view. So, for him and his supporters the cut was good news and a let down at the same time.

Fed chairman, Jerome Powell, explained the reasoning for the cut as clearly as an economist can, and the president’s lobbying had nothing to do with it. A rate cut, while intended to boost the economy, is also done to fend off foreseeable economic trouble. There is potential trouble ahead.

What trouble? Powell said the cut was “intended to ensure against downside risks from weak global growth and trade tensions.” He is referring to a slow down in Europe, due in part to the uncertainty surrounding Brexit; another slow down in China; and one thing that is self-inflicted, President Trump’s trade war.

The Fed does not cut rates when confidence in the ongoing growth of the economy exists.

This week is a great example of the things government can do to impact the economy in both a positive and negative way.

The move by the Fed to cut rates is designed to provoke certain economic behaviors. Business Insider listed five things that the rate cut will immediately make cheaper. Things like starting or growing a small business and buying a car are on most lists. But doing things to get out of debt like paying off student loans and credit cards are also there.  These predictable behaviors in response to the cut serve as positive economic stimuli.

“Certainly it is absolute folly to suggest that this is cost free for the U.S.,” said Rufus Yerxa, the president of the National Foreign Trade Council, which represents major American exporters in a July 15 article by the New York Times.

Trump supporters tend to support his aggressive and unpredictable negotiating style, and I understand why they do. For them, provocative behavior using either our economic or military clout as leverage is what both are there for. But the economic strategy has not resulted in significant trade progress across the globe, and is creating a net negative impact at home. To add insult to injury, the use of military strength has not resolved our most pressing security challenges either.

The primary reason why we have resolved so few conflicts on the global stage since January of 2017 is that this administration has decided to face all of our conflicts alone. While it is easier for the president’s base to see that we invest far more in military assets than our historic allies, it seems difficult for them to understand that without European economic support, trade wars are difficult to win.

Some say no one wins a trade war. I tend to agree. Right now, China and the U.S. are both hurting each other. That is an advantage to China, since their government cares less about its people than ours cares about us. Given that no resolution will ultimately pay for the costs this battle created, ending the war would be wise. That would be a pride swallowing experience for the president, and therefore wildly unlikely.

“America first,” in reality, is “America alone.” In economics, it’s the equivalent of playing checkers when the game is chess.

Rate changes by the Fed are thoughtful moves by government to protect or grow our economy. They don’t happen on a whim.

I am hopeful this cut helps. Simple math shows that Trump’s tariffs do not.