It is the Democrats’ turn to govern, that’s all 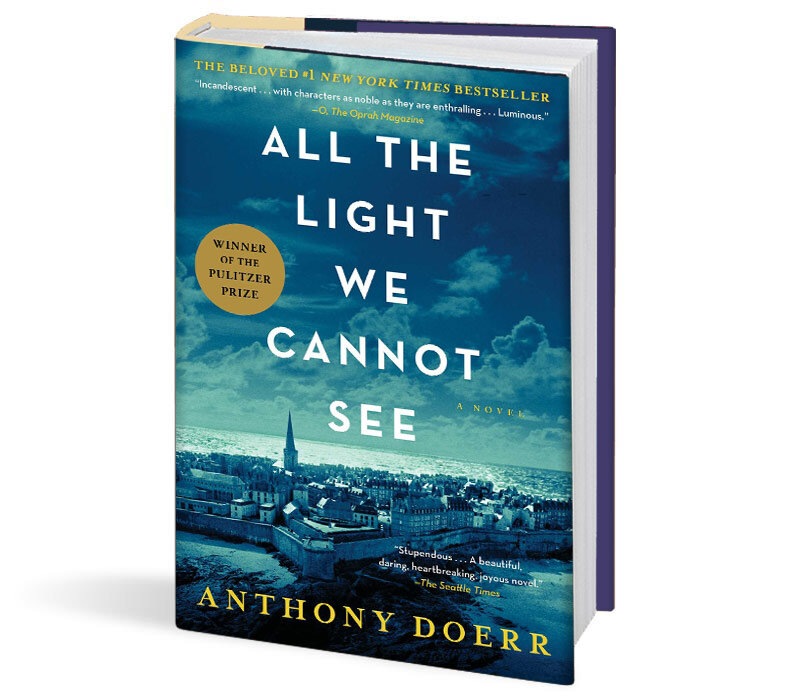 I am now in the step count demographic. I monitor my daily activity so regularly, I can make a pretty good guess of how many steps I’ve taken during the day without even looking at the app on my phone. Being able to count calories would be the real trick for me. But I’m not sure I want to know how many calories are in the large “Quattro Formaggio” pizza from Bazbeaux that I nearly finished on a solo binge the other night. Bacon is lo-cal, right?

Pavement pounders like me need to fill the time long walks take with audio entertainment. In 2020, I obsessively listened to news on satellite radio and newsy podcasts on Spotify. In 2021, I have improved my mental health by migrating back to music and my newest hobby, listening to books on Audible. I just finished Anthony Doerr’s Pulitzer Prize winner, “All the Light We Cannot See.” It was so good, I’m sad it’s over.

Being in between books led me back to the news this week, and honestly, it made me laugh. The oncoming doom being reported about the need to raise the debt ceiling, the continuing resolution for the federal budget and the fate of the two massive infrastructure bills are the source of today’s infotainment sector. To hear the analysts on CNN tell it, America is at a crossroads, one like it has never seen before, and the next couple of weeks are truly make or break time for the Joe Biden presidency. Really? I feel so civically detached all of a sudden. It’s as if those long, pleasant summer walks I have been on have lulled me into believing that government was not made boring again by the replacement of a soap-opera-riddled Trump term.

Should I be panicking that Sen. Mitch McConnell has pledged that the GOP will not assist in raising the federal debt ceiling, which would lead to the U.S. government defaulting on the debt it already owes? According to fact checkers at the Washington Post, “under Trump, Congress in bipartisan votes suspended the debt ceiling in December 2017, March 2019 and August 2019. The national debt rose by roughly $7.8 trillion during the Trump administration and is now at $28 trillion.”

In a move as predictable as the sunrise, the GOP is now concerned about federal spending. And that faux concern will be the source of their dramatics until they regain control of Congress, the White House, or both. Then it will fizzle away, as predictably as the sunset.

President Biden’s “Build Back Better” campaign strategy translates into two historically large pieces of legislation that really are the main event right now. In August, the Senate passed the $1.2 trillion infrastructure bill that is designed to replace and upgrade our nation’s roads and bridges. The package also includes spending on climate resilience and broadband initiatives. Nineteen Senate Republicans joined the Democrats in passing it, and McConnell said he was “proud to support” it.

But a month ago we were apparently living in simpler times.

The thing that has made September, and soon, October, more dramatic is the $3.5 trillion “human infrastructure” bill over which the Democrats are bickering with each other. Who knew that Rep. Alexandria Ocasio-Cortez and Senator Joe Manchin didn’t view America through the same lens? Maybe all of us? In the battle of the factions of congressional Democrats, I have learned enough over the years to know who to bet on winning. Two words: Nancy Pelosi.

I listened to her press conference on Thursday, and it was classic Pelosi. She said a lot, but primarily, it is clear she has confidence all of these things will get done. The price tag will change and the manner by which they will pay for it will as well, but a version of the Biden package will become law.

Or the Democrats won’t have anything to run on next year.

In 2017, the Republicans had slim majorities in congress and a White House that was trying to learn how to govern. Even they passed their precious tax cut bill, and even though it has turned out to be a colossal failure, it was and remains the primary “accomplishment” of the single Trump term.

And then Republicans lost the House in 2018 any way. But they kept the Senate for two more years.

The Democrats can either govern or not. The safe money is on the passage of something that answers that question affirmatively.

In any case, Anthony Doerr’s next book, “Cloud Cuckoo Land,” comes out September 28. Tell me later what I missed.