It’s not one election—it’s thousands of them 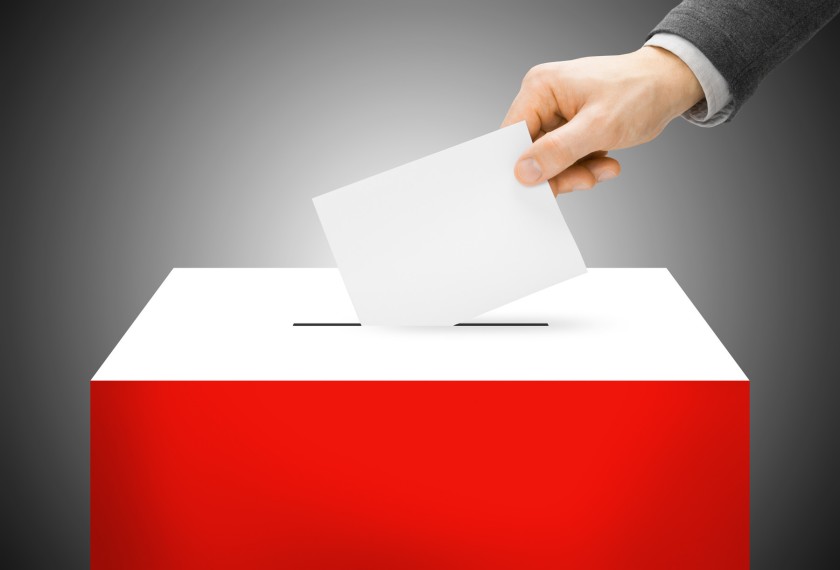 photo from the san diego union-tribune

It has been a big week in the presidential election. Presumptive Democrat nominee Joe Biden announced his running mate on Tuesday. And though his pick of Senator Kamala Harris (D-California) should not have surprised anyone, it still managed to catch a few people off guard. She was always the most likely, and most conventional selection in my mind. Republicans had planned to be aghast at whoever was chosen, though the authenticity of their shock could have been planned better.

Within 48 hours, the Trump campaign threw a series of objections to Harris up against the wall, blindly hoping something would stick. By late Thursday, two ghastly strategies of their own emerged. First, openly hamper the U.S. Postal Service by blocking necessary funding. Second, promote disgusting claims that Harris is somehow “not eligible” for the ballot as someone not born in the United States. The latter theory is a reboot of “birtherism” that President Trump promoted against former President Barack Obama nearly a decade ago. It’s blatantly racist, not to mention stupid, as Harris was born in Oakland, California. Strategically, it will only hurt Trump’s already wounded campaign.

Rivaling that repeat of an old bigoted political approach, even on the “Only-in-2020” scale, is President Trump’s attack on mail-in voting by blocking funding for the USPS. Thursday morning, on a phone call into Fox News, Trump said Democrats need to agree to a deal on COVID-19 funding. “If we don’t make a deal, that means they don’t get the (Postal Service) money…that means they can’t have universal mail-in voting. They just can’t have it.”

The President of the United States is openly discouraging voting access by opposing funding of the most popular agency in the federal government. It is an agency enshrined in the U.S. Constitution. Article 1, Section 8, Clause 7 empowers Congress “”to establish Post Offices and Post Roads.” Why do I think it is the most popular? Because Pew Research surveyed that very question in 2019, showing that 90% of Americans have a favorable view of the Postal Service. The National Park Service, my personal favorite ever since I visited Joshua Tree National Park, finished second at 86%. I admittedly have a bias for NPS.

The Team Trump strategy to hamper the Postal Service in an attempt to gain some much needed help with his reelection on November 3 is bigger than him though. Oh sure, all 435 members of the U.S. House are running too. And let’s not forget those deliberative souls in the U.S. Senate! A third of those seats are also up in 2020. But that’s still just the tip of the iceberg.

86 of the nation’s 99 state legislative bodies are holding elections this year, with nearly all individual seats in play. Eleven of the states have gubernatorial elections to go with them. And these are the people who will draw congressional and legislative maps next year–maps that will be in place for the next ten elections.

Mr. President, there are actually thousands of of elections occurring, not just one. Any candidate for office I have ever known has always worked to make sure their voters showed up on Election Day. It’s just part of the game. Always has been.

But in 2016, Trump spent most of the summer trying to convince people that the election was “rigged,” particularly if he lost I guess, and is now actively trying to drive down participation as our president. If successful, he will also negatively impact government representation from coast to coast and at every level. There isn’t even any data that shows his corrupt game-plan will serve his own campaign.

There is a long list of down ballot candidates, even on the Republican side, who need every last supporter in their districts to cast their votes. What state legislator, attorney general or local sheriff candidate is running on voter suppression while knocking on doors?  Oh yea, the Trump virus makes knocking on doors too dangerous this year–more reason why expanded mail-in voting is needed.

The generic outrage that this nefarious act should cause for all Americans aside, all candidates running should be united against this scheme. I would love to hear from someone standing for office in less than three months who wants this Trumpian farce driving away their voters. Call me if you are out there.

This flailing away at our country’s first African-American and Asian-American woman on the national ticket won’t impress anyone. His second swing at birtherism simply won’t work.

Corrupting the process might be the only tool that might. And every candidate for office this year should be speaking up.