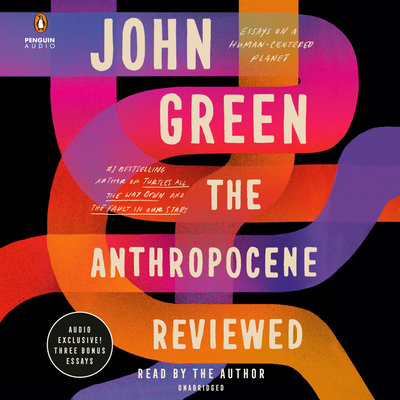 On my first trip to New Orleans I took an aimless walk through Jackson Square one uncomfortably hot August evening. It was aimless first because the city and the French Quarter have a way of disorienting me, and second because all of it was so wonderfully unique that I planned to walk until it wasn’t anymore.

I remember it because I came across a street performer playing the clarinet, which I found incredibly odd, on the edge of the square. I could see it was a clarinet before I could make out what he was playing, mainly because he was playing it as if it was the most important song ever played. He was rocking on an instrument one of my sisters played in the school band, one I never thought had an ounce of cool in it. The closer I got, the more familiar the tune became. It was Rodgers and Hammerstein’s “My Favorite Things,” from The Sound of Music.

It is now my favorite clarinet song, even though that was the only time I ever heard it played.

Why or how does anything become one’s favorite anything? I admit that I ask that question more than most, and the answers I get are usually enthralling. It is often difficult to explain, if not impossible, because so often the answer isn’t simple or seemingly rational. In that context, favorites share that lack of rationality with phobias, or irrational fears.

I am sort of afraid of heights, but not all of them. My recurring nightmare has always been watching either of my kids fall down the stairs. Never both of them, always one or the other. None of the three of us have ever fallen down stairs, so I can’t explain the source of that fear. Even if I could, I don’t know what the value of it would be. It’s irrational.

John Green is my favorite writer. I’ve secretly known it since I read Turtles All the Way Down three years ago. I didn’t want him to be my favorite writer because his novels are in the “young adult” category and I am far from that. But I have read almost all of his other books now, and until this week, Turtles was still my favorite. Then The Anthropocene Reviewed: Essays on a Human-Centered Planet came out May 18, and now my favorite writer has written my favorite book. Sorry Kurt Vonnegut, Bluebeard just dropped to second.

The book is functionally a review of a variety of random things from the Anthropocene, a period defined by Dictionary.com as “…occurring in the present time, since mid-20th century, when human activity began to effect significant environmental consequences…” Sounds about as exciting as watching grass grow, right? But there are nearly fifty essays in the book that broadly review and rate things like Super Mario Kart (four stars) and the band known as The Mountain Goats (five stars).

What it actually is though to me is a memoir of good, bad, beautiful and ugly things that have shaped Green’s life to this point. I listened to the book, and for only the second time ever, I am planning to consume it more than once. But I have no plan to truly review a book, written by a former book reviewer, that is a collection of other reviews. My purpose for discussing it here is that it is difficult to explain why it is my favorite book and why he is my favorite writer.

Just trust me, the book is fantastic. It inspired me to listen to some Mountain Goats, though I probably won’t ever again.

I heard the tune “My Favorite Things” as an intro to Ariana Grande’s 2019 hit, “7 Rings” on the radio this week. I thought I was imagining it, since her song doesn’t seem to have any rational connection to 1959 Broadway. Maybe she was drawn to it because of John Coltrane’s 1961 hit recording of it. Coltrane had used a new soprano sax making the album, which is probably how the song became cool, and who my New Orleans performer was imitating on the sidewalk that night.

John Green, and his new book, both get five stars.