Justice, but not just because we are mad at them 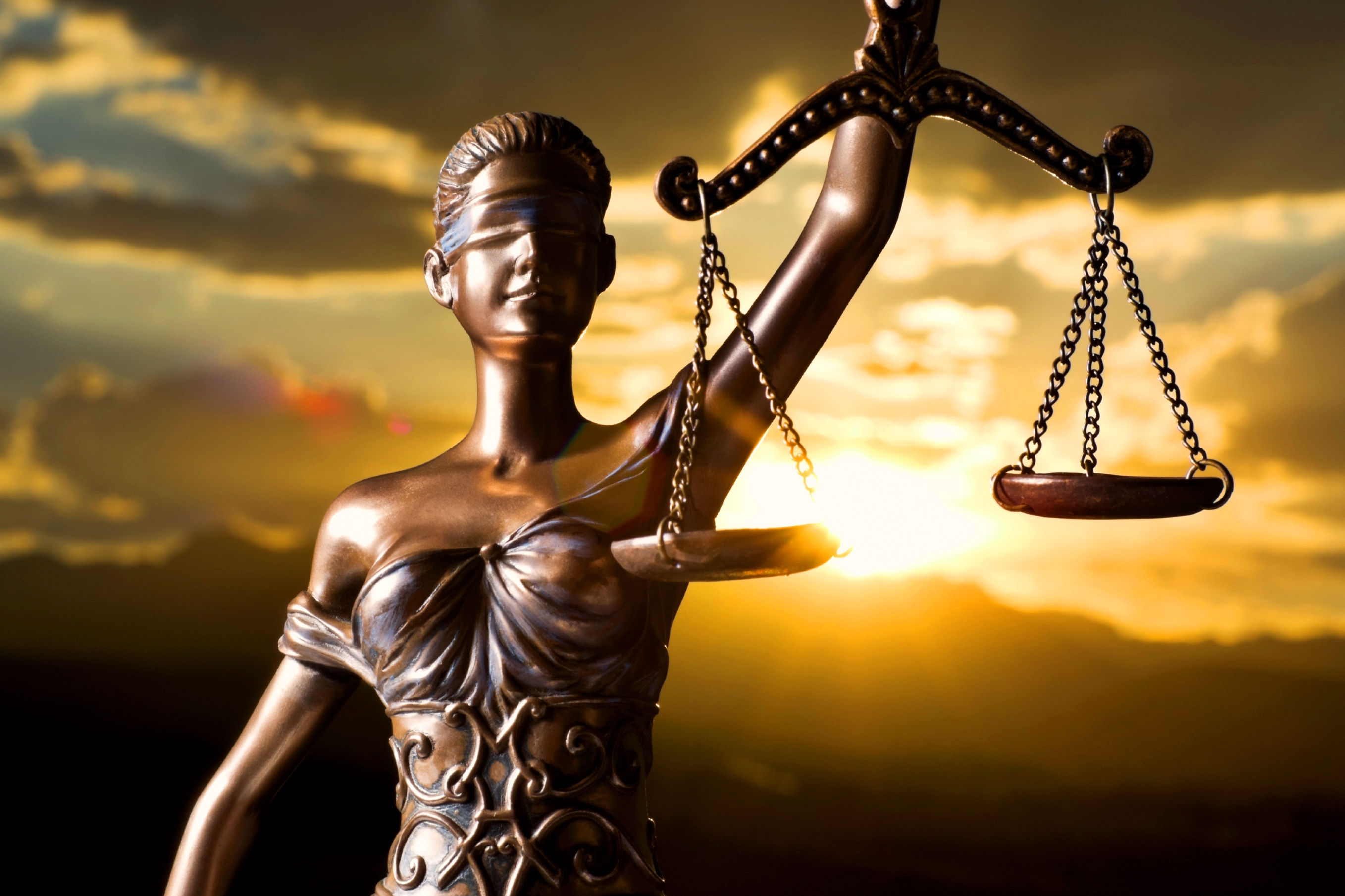 Central Indiana is still rocked by the school shooting at Noblesville West Middle School. Interest in details about the suspect, his crimes and the handling of him by our criminal justice system is rising.

All of this is to be expected and is an important part of our culture’s historic way of handling things like this. For many Americans, what happened here on May 25 doesn’t seem like something new, unique or even special. But the young age of the suspect makes it so.

Ella Whistler has a long and hard recovery ahead of her, but we are grateful it appears she will recover.  Likewise for her heroic teacher, Jason Seamon.

It is a complicated situation for our judicial system, however.  Suspects cannot be waived to adult court in Indiana if they are under the age of fourteen, except when the charge is murder. Some think that law needs to be reviewed.

In a June 6 article in the Indianapolis Star, House Speaker Brian Bosma said “Given the heinous acts that led to a teacher and student being seriously harmed, I think it’s important for us to take a thoughtful look at our criminal code and whether changes to the law are appropriate.”

Gov. Eric Holcomb followed up the Speaker’s comments with this: “Obviously in this case the law is the law…but I do want to talk to some prosecutors and those on the front lines to take a look at it.”

It would be a real shame if a legislative debate over this law takes up too much space here.  That law is not the problem and is not broken.

I once was one of those people on the “front lines.”

Right after college, I went to work for the Department of Corrections. My first real job title was  “program manager” at the Indiana Boys School in Plainfield.  If the Noblesville shooting had happened back in the early to mid 1990’s, and if the young juvenile suspect was found to be delinquent, he would likely have been sent to the Boys School.  Then he would have likely been sent to me.

All of those years ago, I had a few different young men assigned to me who had been charged with attempted murder.  One of these “students” as we referred to them at the Boys School, committed his crime at a school.  And yes, it was a shooting.

Times and circumstances were different then.  We were dealing with the challenges of gang violence among young people in Indiana’s urban areas.  What is happening in places like Noblesville, Santa Fe, or Parkland is clearly something different.

I wonder how differently young people’s minds develop today as compared to twenty-five years ago, though.  I’m willing to bet that has not changed much.

None of the young people that were found delinquent in juvenile court and assigned to me back then should have been waived to adult court for the crimes they committed.  All of them could have been, as two of them were fourteen and one was fifteen years old.  They were all children. They did horrible things.  And the more I got to know them, the more I learned about other related and horrible things.

All of them were worth the State of Indiana giving them a chance to recover.  They were worth being given a chance to heal and to grow up.  The time they spent at the Boys School could have been what they needed for both things.

It would have been easy for the government to have waived these children to adult court, only because we were mad at them for what they did.  There were plenty of people who were plenty mad.  There were rightfully upset people about their heinous acts, just as Speaker Bosma described the Noblesville shooting.

I commend Hamilton County Prosecutor D. Lee Buckingham for his discretion these last two weeks.  I want to know everything there is to know about what happened, but I know there are more important things then public knowledge of the details.

The picture of a woman portraying Justice dates back to the Greek goddess, Themis.   Themis was commonly known for her clear-sightedness.  She is often depicted wearing a blindfold. Today, it translates to our desire for justice to be blind.

We need to keep our eye on the ball over this.  Real solutions for what we face with school shootings do not include changing our delinquency laws.  Being mad about it could give us the courage to do something meaningful.  Being mad at him, and not it, won’t serve anyone well.