Kicking down barns; With no one around to ‘Replace’ them 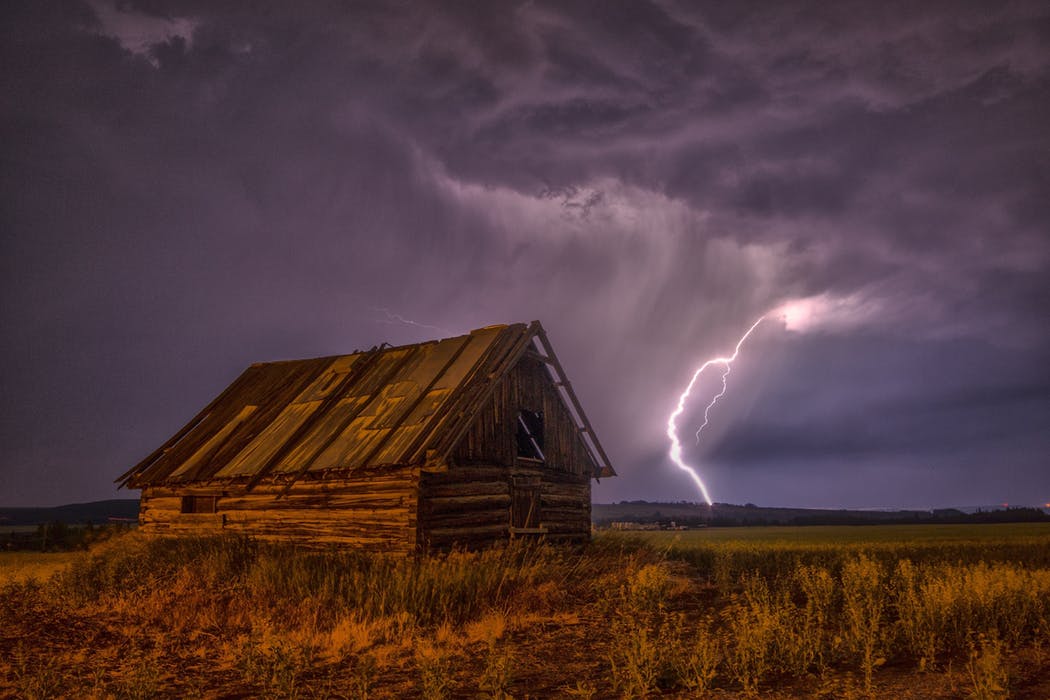 Former Speaker of the U.S. House, Sam Rayburn, once said “Any jackass can kick a barn down, but it takes a carpenter to build one.”

Ladies and gentleman, we have a jackass in the White House. Barns are getting kicked down all over the place, but none of them are being replaced.

Now I’m not prone to calling our president names, like say Secretary of State Rex Tillerson is, but I am prone to documenting behavioral patterns.  President Trump’s pattern of destroying things is clear. So is his inability to build anything.

Even if the stupid border wall gets built, Trump will have obliterated our relationship with our southern neighbor as a result. And of course, the more offended Mexico is by it, the more attractive the wall is for our president.

The New York Times editorial board published “The Republican’s Guide To Presidential Etiquette” last week. It is an exhaustive list of things our president has done which collectively chip away at the dignity of the office he holds. I admit I couldn’t finish reading it. It is that depressing.

The president took two swipes at the Affordable Care Act this week which are specifically designed to sabotage it.  Both moves took place on Thursday, and again, one has to question why they were not announced simultaneously. It is as if the Trump administration doesn’t have an actual plan for it’s dismantling of the ACA, as long as it is dismantled.

But there is no “replace” plan even being discussed.

First, he signed an executive order allowing for sales of cheaper policies with fewer benefits and protections for consumers than those mandated under the act. Most agree this will drive younger, healthier people off the broader plans, causing the cost of those plans, through premiums, deductibles, or both, to go through the roof.

Later that same day, Trump announced he was ending the payment of subsidies to health insurance companies that help pay out-of-pocket costs of low-income people. Most also agree that this will result in either low income patients being priced out of the insurance market, or the more likely result of the withdrawal of more insurance companies from that market entirely.

Then on Friday, and against the advice of Secretary of Defense Jim Mattis, President Trump decertified the Iran Nuclear Deal. In his announcement, Trump described the deal as “one of the worst and most one-sided transactions the United States has ever entered into.”  Of course, it is unclear which side is the “one side,” since seven countries signed the deal and the United States is the only country wanting to withdraw from it.

Again, no replacement plan is even being suggested.

The tone sounds familiar. It reminds me of his recent withdrawal from the Paris Climate Accord.  In his announcement of kicking down that particular barn he said: “we will see if we can make a deal that’s fair…Very rarely do we have a deal that works for this country, but they’ll soon be under renegotiation.”

That happened June 1. Heard any “replacement” plan on that lately? Not only is his team not making newer, better deals, they aren’t even noticeably “renegotiating” any of the ones they have blown up.

The American health care market is complicated to President Trump. What is also complicated is this short list: The Iran Nuclear Deal, the Paris Climate Accord, the Trans Pacific Partnership (TPP), the North American Free Trade Agreement (NAFTA), the Clean Power Plan (CPP).

All of these deals, plans and laws are imperfect.  But eliminating them or withdrawing from them does not mean that the issues they address magically disappear. They don’t.

Oh, and let’s not overlook our withdrawal from the United Nations Educational, Scientific and Cultural Organization (UNESCO) which also happened this week under the cover of the noise from the other barn kicking.  Again, this is complicated, but it’s a barn ripe for kicking.

So kick it down. No need to worry about replacing it.  Any of it.

It is starting to become clear that President Trump is acting less out of policy disagreement with his predecessor, and more out of childish envy of President Obama’s accomplishments and adoration.

President Trump will never be loved the way Obama is. That is not to say that our 44th president was perfect and that all of the legacies he left could not be expanded, improved or even replaced. But the strategy of annihilation of all things done from January 2009 through January 2017, while putting nothing in place of it, is no path to making America great again.

Apparently immune from the noise is most of the rest of the GOP. We are watching a political party golf-clap and parade-wave behind Trump, without showing any strength of character to question any of it. Keeping track of who in the GOP pushed back and who didn’t is becoming an important historic exercise.

So we are going to need carpenters. An army of them. We are about to have a nation’s worth of barns to rebuild as soon as the jackass is done kicking the ones we have now down.