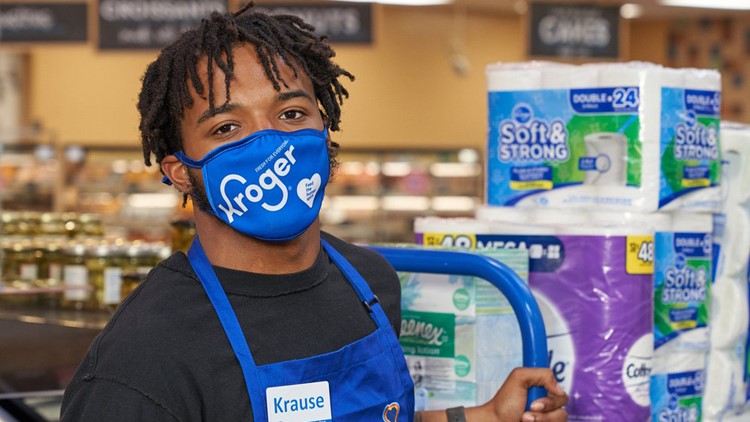 Activism is definitely not what it used to be.

Look, I went to college and studied government. After graduation, I worked for the government for more than a decade and have now done government consulting for almost two. So, for thirty years, when I would hear someone say “activism,” I immediately thought, “government.”  When I would hear, “rally,” it meant “gathering of angry or excited people at the statehouse or capitol.”

When a governor or mayor tells their constituency to wear a mask in public, maybe half of the community will go along with it. But if a mask must be worn to get into Starbucks or McDonald’s, suddenly compliance numbers change. Plenty of people wrongly complain about businesses “violating constitutional rights” when a retailer creates its own rules of admission. For example, when Walmart began prohibiting the open carrying of guns in their stores, many of their customers went ballistic. But a funny thing happened: more retailers followed Walmart’s lead, and everyone’s customers adapted.

Oh, and the standard reasons for such new rules are simple. They are all about customer and employee safety–something that is hard to dispute.

How did we get here? No, it’s not some sinister conspiracy to thrust oppressive corporate morality on Americans in a plot to hijack our precious freedoms. It’s capitalism. I have actually heard so-called conservatives complain about this specific reason for the trend, which sounds a little like someone trying to speak in a language they don’t really speak. Is “the right” pro-market or not?

More notable in a contextual sense, is the fragmented governmental response to COVID-19. I come from the school of the former mayor of Chicago, Rahm Emanuel, that a politician should “never let a good crisis go to waste.” Again, it may sound shallow, but that’s why public servants get into the service business: to serve. When I worked for the government, I was naturally drawn to wherever the crisis of the day was. That’s why I was there.

So, when President Trump abdicated his position of leadership to the states during the early weeks of the pandemic, it was mystifying. No matter what one thinks about the president or what his chances of reelection were in March, rising to this challenge would have absolutely done for him what it has done for many governors.  All the goodwill gained by Governors Mike DeWine in Ohio, Gretchen Whitmer in Michigan and Eric Holcomb in Indiana could have been shared or even owned by a president who seized the obvious moment. Those governors could not have expected the political gift Trump gave them.

The same goes for the private sector. This was an opportunity to rise to the occasion and be part of the solution. And in a recent Axios/Harris Poll, the top 100 brands were rated on their performance in a piece called “The Corona companies.”

What kind of companies rank high for trust and ethics since the pandemic started? Grocery store chains. Publix, Kroger, Costco and Wegman’s are in the top ten of both categories. I guess I understand that. I have made more trips to the grocery this year than any year since my kids were little. What is the absolute top brand? Clorox. Of course we are cleaning a little more than we used to, and where do we buy Clorox products? At the grocery store.

But explain this one–Hulu is ranked in the top ten in both trust and ethics, but Comcast is in the bottom ten across the board. In my house, I can’t get to Hulu without Comcast. I think Comcast could use a hug, but even the popular girls and boys aren’t getting hugs in our socially distant world.

And Juul Labs nearly made a clean sweep of the Bottom Dweller Award in all categories. Is that being driven by parents wanting to keep their kids away from them or are there vapers out there who simply expect more from their vapor?

I read polls more than most, except for maybe pollsters. Because of that, I know that there was plenty of data that showed the president’s reelection prospects were tenuous even before March. The pandemic was the crisis his political life needed. And he blew it.

Don’t expect brands who have not done well this spring and summer to keep making the same mistakes repeatedly. “Doubling down” on an error doesn’t work in business. Spoiler alert: it doesn’t work in politics either, but let’s keep that quiet for a little while longer.