Maybe the “twisties” and the “yips” can help us wise up 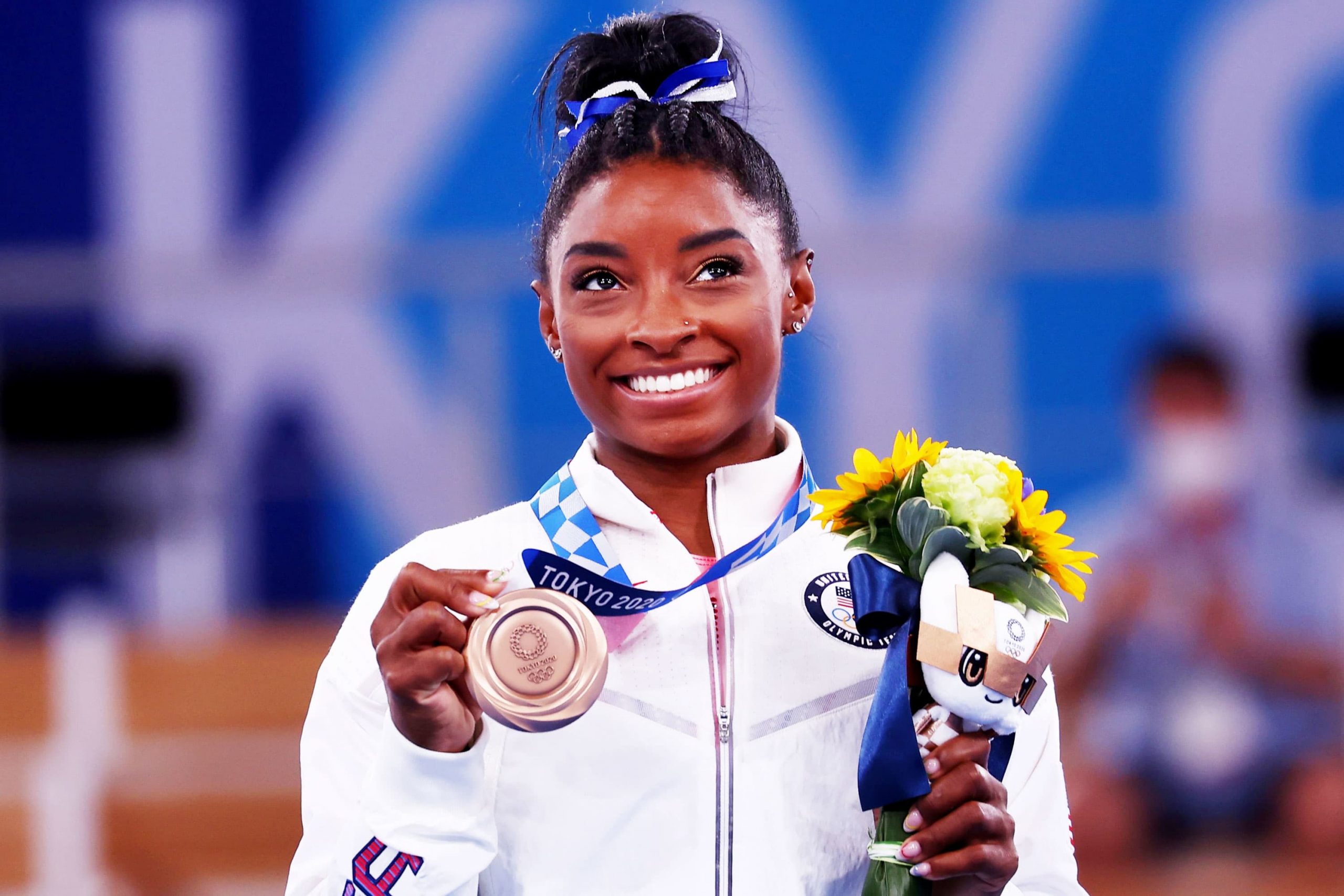 Simone Biles is the greatest gymnast of all time. She had earned that rank before the Tokyo Olympics, and solidified it this week by merely adding a single bronze medal to her war chest. She had been favored to win the all around gold, but withdrew from the bulk of her scheduled events, and for a historically unacceptable reason. So, how did these Olympics make her greater than she already was?  By overcoming the “twisties” in time to win that bronze medal on the beam.

Initially, the announced withdrawals were necessary due to “mental health” challenges she was having. Almost immediately, Biles came under attack from conservative windbags, Clay Travis and Buck Sexton for “not being brave.” And that was just the beginning of the nonsense that came from the right-wing media machine which has collectively lost its ability to even understand what toughness is anymore.

The “twisties” is a mental block that occurs when an athlete loses her spatial awareness during an intense routine. Gymnasts know all about them. Biles was losing track of where the floor was while she was in the air. And if you have seen her perform, you know that she spends an incredible amount of time in the air. Landing is pretty hard to do without spatial awareness, not to mention dangerous.

The “yips” on the other hand, is a condition that is usually not dangerous, but is also mentally based. Generically, the yips are known as a sudden and unexplained loss of skills in experienced athletes. It has most often been a condition that golfers get when trying to make short putts. As someone who has played golf his entire life, I have had several bouts with the yips over the years, and I painfully empathize when I see the game’s best become afflicted with it on golf’s biggest stages. It literally hurts me to watch–like someone scraping their nails down a chalkboard.

In a new episode of one of TV’s best new shows, “Ted Lasso,” one of the “football” players on the team becomes afflicted with that sport’s version of the yips, rendering him incapable of kicking the ball. Lasso and his assistant coaches would not even say the word “yip” out loud, because of their fear of the unexplainable and often unsolvable condition. Thankfully, an expert psychiatrist is called in for help–and turns the player around rather quickly.

Are these things mental illnesses? The Mayo Clinic says the yips were once exclusively associated with performance anxiety, though it has recently been identified with a neurological disorder, focal dystonia, affecting specific muscles. The suggested treatments focus largely on mental skills training and anxiety strategies, with the exception of Botox injections to calm the overacting muscles.

In the grand scheme of things, these ailments, or whatever anyone feels comfortable labeling them, are usually not world changing. But then neither is your average sprained ankle or bruised thigh. The twisties and the yips are real. Lack of “courage” is not the cause, and toughening up is not the cure.

“Post-traumatic stress disorder” was a term that began being used to diagnose soldiers returning home from the Vietnam War in the 1970s. The American Psychiatric Association officially recognized it in 1980. During my lifetime, I have seen the condition grow from one many used to roll their eyes at to one that is clearly a concern for anyone who has been involved in an obviously traumatic incident or period. Dr. Matthew Friedman writes for the Veterans Affairs Administration that “the key to understanding the scientific basis and clinical expression of PTSD is the concept of ‘trauma.'”

We learned this week that two more officers responding to the insurrection on January 6 have committed suicide, bringing the total of post-trauma officer suicides from that horrific event to four.

PTSD is real too, and it is enormously more serious than the yips. It is also not something that can be cured by rubbing some dirt on it.

Mental and emotional health challenges have been dragging around unnecessary stigma for long enough. The challenges can be big or small, consequential or trivial, and everything in between.

When someone needs assistance because of mental health needs, it is time for us to believe them. It is definitely time for those with a platform to avoid the outdated and ignorant conclusions so many jumped to in the case of Simone Biles last week.

As much as I enjoyed seeing her rise above the attacks from many who can’t even do a cartwheel, I would much rather we collectively wise up.