Mother’s Day is different from all of the others 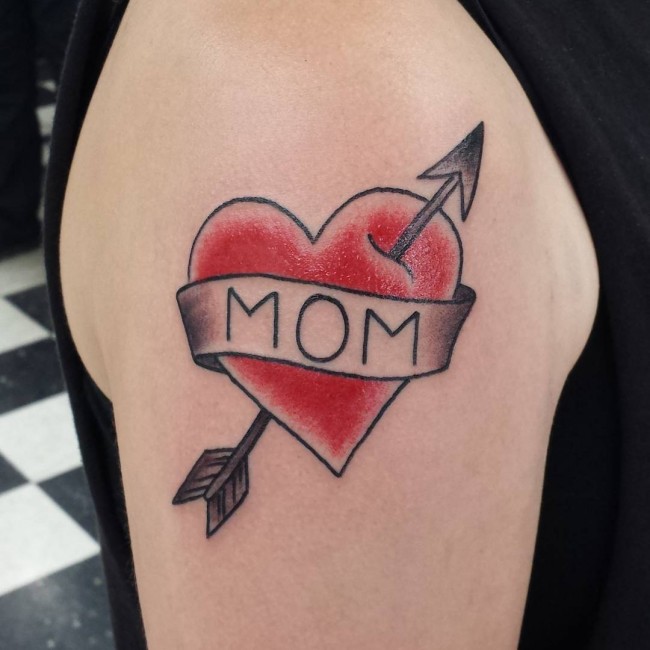 My two sons are both young adults now. I rarely remind them of things these days.  At my age, I am now the one that needs the reminders.  Usually that is.

They don’t need me telling them what to do any longer.  It’s time for me to let them make their own decisions without my constant sage advice.

Except for Mother’s Day.  I still feel the need to remind them about that. Even though I can’t recall them ever forgetting it.

If anyone pegged me for one of those guys who makes fun of all the Hallmark holidays as a silly waste of time, you got me pegged correctly.  I’m not a fan of any of them.  Valentine’s Day, as an example, is for amateurs.  Or only relevant for those in brand new love. Father’s Day coincides with the final round of golf’s U.S. Open, so my day has been prearranged without Hallmark’s help.  Boys, if you are celebrating with me this year, this is what we will be watching (again), with steak (again).

And just to be clear, Mother’s Day is not just a Hallmark holiday.

The day has a history far deeper and more meaningful than the marketing part of it in America today.  Ann Reeves Jarvis is credited with creating what became the modern holiday by starting “Mother’s Day Work Clubs” in the 19th Century.  Originally, the day was supposed to help women learn how to properly care for their children.  This evolved into “Mother’s Friendship Day” in 1868, which was designed as a gathering with former Union and Confederate soldiers to promote reconciliation.

Julia Ward Howe and Juliet Calhoun Blakely followed in the years after with variations of a mother’s recognition day as well.

But Jarvis’ daughter, Anna Jarvis, is the one who pushed through what is now America’s national holiday.  Following her mother’s passing in 1905, the younger Jarvis organized the first modern Mother’s Day celebration in West Virginia in 1908.  In her pursuit of achieving national holiday status, she argued our nation’s holidays were biased toward men and organized a successful letter writing campaign pleading her case.  President Woodrow Wilson proclaimed the first Mother’s Day designation as the second Sunday in May in 1914.

Jarvis, who remained childless and unmarried, grew frustrated with the almost immediate commercialization of the holiday.  By 1920, she began openly fighting it.  At the time of her passing in 1948, she was lobbying to have it removed from the American calendar.

The status of women in many North American cultures were very different from the Europeans when they arrived.  While roles were well defined, there was commonly more equality. Women’s life-giving roles played a part in their elevated political, social and spiritual authority.  Rightfully so.

While searching through some of our 2018 “designated holidays,” and I use that term loosely, I discovered “Wife Appreciation Day” is September 16.  I think I will object to the mere existence of this day, simply because if one hasn’t appreciated their wife by September 16, I doubt they deserve to have one.

I am married to a feminist. In that role, I am her assistant. She is no assistant to me in her active role as step-mom to our two sons. They are lucky to have her.  She is the daughter of a retired school teacher, who spent her entire career teaching elementary school in Gary, Indiana.  A person wouldn’t guess that when they first meet her, but it makes perfect sense after a while.  The strength of her patience takes time to fully appreciate.

I have three sisters who are “mom” to five of my nieces and nephews. And two of those nieces are also moms themselves, with one of them about to add another anytime now.

Though my own mom passed away earlier this year, I still have a lot of moms in my life.  I have even been informally adopted by one recently, which is no small feat for a man of fifty.

Nothing I do can ever matter more than what I do as a dad.  And if our culture insists on recognizing dads in June every year, I won’t fight it.  That means more to me than my birthday after all, especially now that each one of those seems to be sort of, kind of, bad news.

Moms are different though. They matter more. Their day does too, at least to me.

As to my sons earlier this week, this is a reminder to all of you. Wish your mom a Happy Mother’s Day.  And after you do, wish the rest of the moms in your life the same.