My, how the news has changed–for everyone 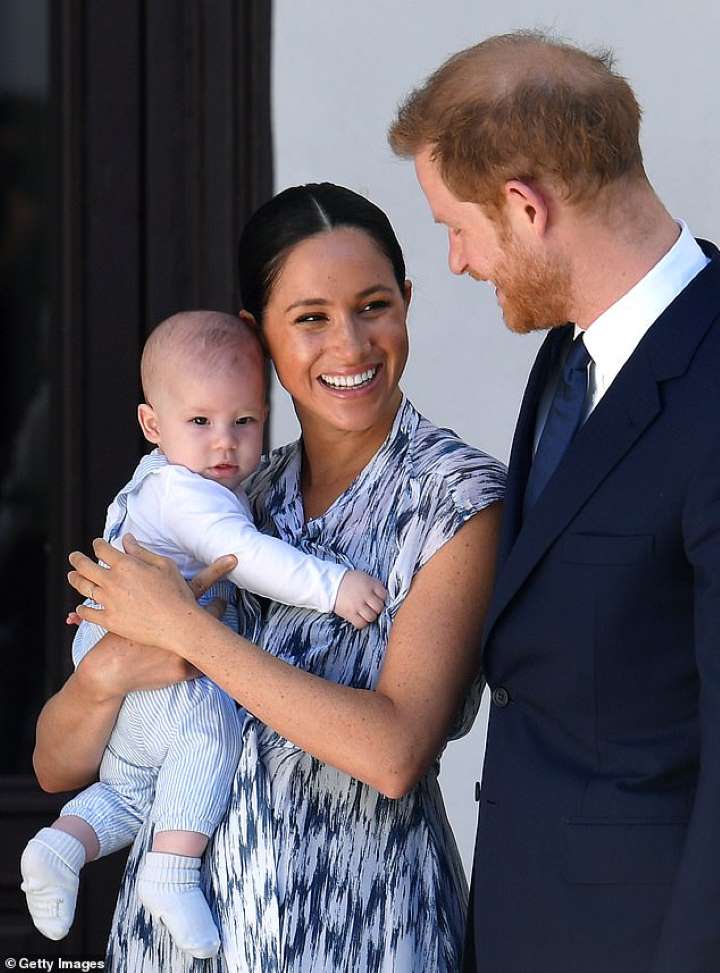 My wife hijacked the remote Thursday afternoon, turning off all versions of news and turning on the Hallmark Channel. “Daters Handbook” was the movie in progress. I don’t object to this channel as I once did. Good thing. Household harmony is at a premium these days. And the “news” has grown particularly repetitive since there are no sports, and the weather doesn’t matter. We can’t go outside anyway.

We were shocked when we noticed that the star of this awful 2016 movie was none other than the former Meghan Markle, who is currently Meghan, Duchess of Sussex. Now, I’m no fan of the existence of any royal family, but I do like Prince Harry and his new wife, and not just because of his red hair and because she is so perfectly American. I don’t even want to know the details of the palace intrigue, or want to waste time comparing their actual lives to the ones often portrayed on Hallmark. I think I just like the young couple’s independent streak, and their willingness to escape the oppressive life of living in royalty.

Things change. Right? They sure have for the Duchess. And now they have for just about everyone else too. OK, maybe not for Hallmark just yet.

I worry about the news, not what’s in the news, but the financial health of the news industry. Just in Indiana in April, two of our largest newspapers have announced reductions in staff and reductions in pay for reporters. At a time when the actual value of local news is as high as it has been in my fifty years, many of these businesses are fighting to survive.

The value is the important part here. Americans crave the information news organizations provide. The good news is that the demand for the product is strong. I have always believed that the entrepreneurial spirit among us would rise and figure out an efficient and profitable way to provide the supply. The “failing” New York Times has never made more money, but that doesn’t mean much for the Indianapolis Star, or the Kokomo Tribune.

One of my readers from Kokomo recently labeled my columns “genius,” and though it was sarcastic, at least she is engaged.

The Atlantic ran an article by Alexis Madrigal on March 26, 2019 that concisely explains the local news decimation. “Local News Is Dying, and Americans Have No Idea” paints a picture that is hard to watch. Would Hoosiers have noticed if no local media had been covering Governor Eric Holcomb’s daily briefings on the pandemic? The contrast Holcomb and Ohio Governor Mike DeWine present compared to state responses in, say Georgia or Florida, is stark. CNN has carried New York Governor Andrew Cuomo’s briefings daily for more than a month, and while important and interesting, it is less important to me than what our governor and our health commissioner, Dr. Kristina Box, have to say.

I consume news differently than I once did. I have subscriptions to a few national outlets, a few trade publications and newsletters, and two “traditional” local newspapers. I have ten subscriptions. Five years ago, I only subscribed to the Indianapolis Star. Granted, I am not the typical news consumer, at least not yet.

The public health crisis has changed our perspective on so many things it is difficult to keep track of them all. But the media crisis is not limited to a feud between Fox News fans versus those who prefer MSNBC. Anyone who doesn’t know the difference between those outlets is not the consumer who will get my “genius” hot take on any of this.

Madrigal cites a 2019 Pew Research Study in his article that found that just 14% of survey respondents had “paid for local news in some way in the previous year.” That already astonishing number has likely only worsened in the year that has passed since.

I have written it before—Americans know way too much about the daily drama in the White House and far too little about the crises in their own communities these days. And that, as much as anything else, will lead to a civic erosion from which recovery will be difficult.

The pandemic is teaching us this lesson right now, if we will just pay it modest attention.

Buckingham Palace has given us a tiny dose of intrigue in recent months, especially by comparison to the chaotic setting that is the residence of our own head of state. But all of it, comparatively, is about as important as any Hallmark movie.