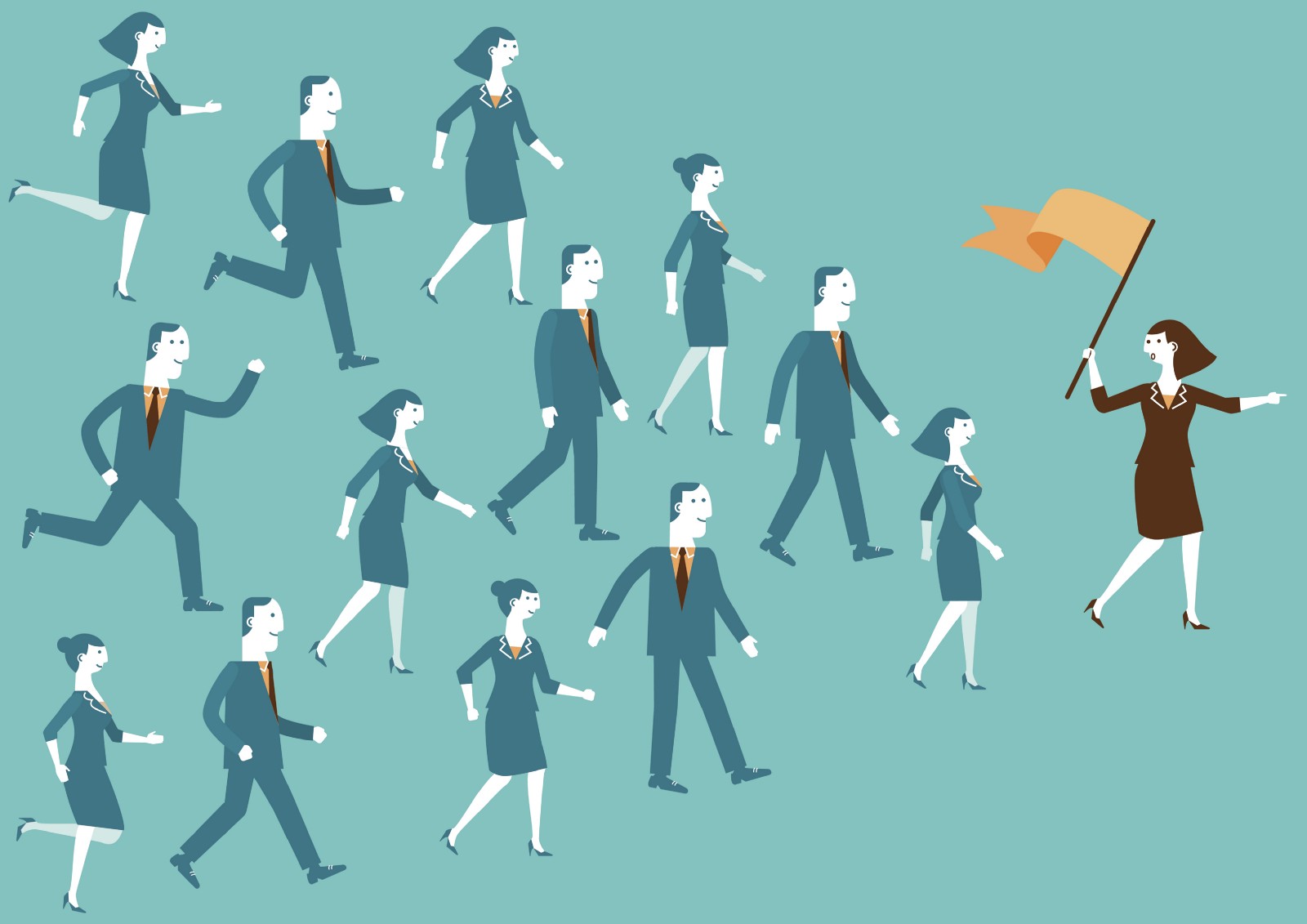 Freedoms, or individual liberties that the government cannot abridge are the things American conservatives most often defend. Limiting government in its size and scope, and in particular, its intrusiveness into our daily lives is high on their list.

For “The Right,” any level of government shall not infringe on the right to bear to arms. The GOP owns that one. We all know that example.

But what about the inferred right to privacy? That was the foundational constitutional right granted in Roe v. Wade in 1973, and then affirmed in more detail in Planned Parenthood v. Casey in 1992. Of course, the specific rights granted in these cases were a woman’s right to an abortion.

That seems to have complicated things for conservatives.

I live in a red state. It is a state that is consistently hostile to a few things. One of them is abortion, or as I prefer to call it, women’s reproductive health. I have been saying it for years, and due to recent offensive actions in Statehouses across America, I feel the need to write about it now. The banning of abortion is the most intrusive, big government and non-conservative political position to take. Yes, I mean that with regard to any position, on any issue, in public discourse today.

Advocating for government control of a woman’s body is absolutely not conservative.

The Pew Research Center’s 2017 study showed a fascinating breakdown of public opinion on the issue, specifically with regard to the question of Roe v. Wade. The only identifiable demographic that favors the overturning of the landmark case is self-described conservatives, by a margin of 57-41. What about Catholics?  Nope. Catholics support the Roe decision 61-34. Protestants? They support it 63-35. Even white evangelicals support Roe by a slim 49-47 margin.

Conservatives stand alone on this. Even the larger demographic of “Republicans” support Roe 53-44.

President Ronald Reagan is often referred to as the father of the modern conservative movement, and the pro-life movement as well. But Reagan’s position evolved on this issue over time, though historians debate how. In any case, the 1980 GOP platform backed a constitutional amendment banning abortion, and it has scarcely been debated within the party since.

Its basis is the “protection of the unborn.” Its offensiveness is its disregard for the rights of the woman, or the already born. “Pro-life” is a strained name for the movement too. For example, in Alabama two weeks ago, Governor Kay Ivey signed their criminalization of abortion bill on May 15, then the state executed a criminal on May 16.

It would appear that having the government kill people is OK with conservatives, if they are mad at them.

Conservatives are usually committed to the rule of law. But they have passed laws in states like Alabama, Georgia and Missouri in recent weeks that the legislators themselves admit are unconstitutional. Hang on a minute. Isn’t that the specific set of principles they took an oath to defend? The strategy of passing a law that is obviously unconstitutional in hopes of impressing the Supreme Court into changing its views seems like a violation of the oath to me.

The politics of this debate today are fascinating. The pro-choice movement undeniably has the public’s support. Any government action taken over the objections of two-thirds of the populace is usually perilous and unsustainable here in America.

The national Republican Party knows this. President Trump and House Minority Leader Kevin McCarthy both have made statements that the recent bills have gone too far. Even conservative darling Tomi Lahren expressed her opposition via Twitter, of course, adding “You don’t encourage life via blanket government mandate!”

Lahren’s comment in particular points out how these laws are conservatism run amok. The GOP clearly fears that these overly aggressive strategies may backfire on them in epic fashion.

I believe the current Supreme Court, led by Chief Justice John Roberts will not likely entertain a constitutional argument to uphold these over-the-top laws. I think they will deny even hearing debate on them.

And that would be the conservative thing for them to do.

The damage this hysteria may cause to the conservative movement could rival the damage Trump is doing to it.  Mainly because the pro-life movement and the Trump presidency are the antithesis of it.

“Choice” and “freedom” are often synonymous. I am pro-choice and my stance on it comes from a conservative viewpoint. The government needs to stay out of women’s bodies.

Women’s reproductive health freedom will grow in the modern world. Even if modern conservatism has to die as a result of it.