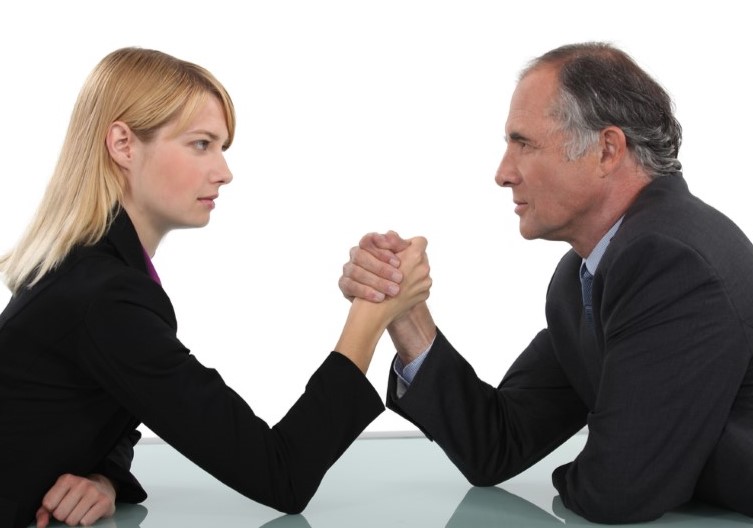 I am not a baby boomer. Not technically. All four of my older siblings are though, which I enjoy pointing out. I am just young enough to say “OK Boomer” to people who need to hear it, and am clearly old enough for people to say it to me.

Don’t know what “OK Boomer” means? Then you probably are one. Because I’m a good sport, I’ll clarify it. “OK Boomer” is a catchprase, sometimes a meme, that younger generations use to dismiss attitudes stereotypically attributed to the baby boomer generation. It is also an expression used toward an older person, say about my age, who just might not be as with it as he should be.

We used to call it the generation gap. Today, it is more often generically referred to as “ageism.” I don’t care for today’s whiny perspective much. I am, and always have been, a believer that older generations certainly have an obligation to teach, but they also have one to learn. And the “ism” part of this one is as snowflakey as just about anything.

1. Climate change. For those of you claiming that it is a hoax, OK Boomer. Seriously, who under the age of 55 actually still needs convinced that our planet’s climate is changing and human behavior is the reason? If you are the one, contact me and I will give you a smidgen of the evidence–assuming you have a truck to haul it away. Let the fantasy of this being someone else’s fault and responsibility to try and fix have it’s funeral in 2020, because trust me, this fantasy is dead.

2. Transit options are a waste. Indianapolis had a setback in the world of transit this week, when Blue Indy, the electric car rental service, announced it would discontinue service in the state capital. Resolving the use of its controversial parking spaces and charging stations will take a while to figure out. However, only a Boomer would use this failure to dissuade us from the next legitimate idea to find a more modern, efficient and sustainable way to move people. Our dependence on car ownership and driving our own cars everywhere we go is getting old. Sort of like fighting better transportation ideas is. Like it or not, Boomer, 2020 will only see growing support for new ideas here.

3. Your iPhone’s flashlight is on, Boomer. Admit it, nine out of ten times a person is spotted obliviously walking around with their flashlight on, it is someone born before 1980. Now, that includes me and my much younger wife, but I almost never see a young person doing this. I spotted a teenage girl on the sidewalk committing this faux pas yesterday.  Saying “hey Boomer, your flashlight is on,” to her was a holiday treat for me.

4. Gun rules and laws will get stricter. That’s right, Boomer, America is turning a corner on this one. The school shooting generation has grown in number and age, their patience has shrunk, and younger people simply disagree with the thought that more guns make anyone safer. The National Rifle Association ironically seems like a wounded duck, and 2020 will continue this trend. Congress passed a spending bill which will finally fund the study of gun violence, and science will find that a different course is necessary. Science trumps propaganda every time, eventually.

5. Religion is struggling. Data is bringing bad news to all kinds of churches, temples and mosques: fewer and fewer Americans are active there. While this is a troubling sign for the spiritual health of our nation, only those who lack faith would be overly pessimistic about the future of our individual souls. Boomer, we need you on this one. We need you to encourage your religion to set a better example for the youngsters. No religion I know condones cruelty. The rift caused by the Christianity Today editorial last week is not the greatest recruitment tool.

Baby boomers are most commonly referred to as Americans who were born between 1946 and 1965. Thankfully, it does not include me (barely). Even if it did, I would find the group difficult to defend, as a group. Boomers really need to show more of an interest in tomorrow than yesterday.

But this really isn’t about that sharp definition though. It is more about the state of mind of older people who don’t understand new perspectives on a much longer list than I give you today. OK Boomer, does any of that sound familiar?