On gas taxes, politicians should ‘get caught trying’ to help 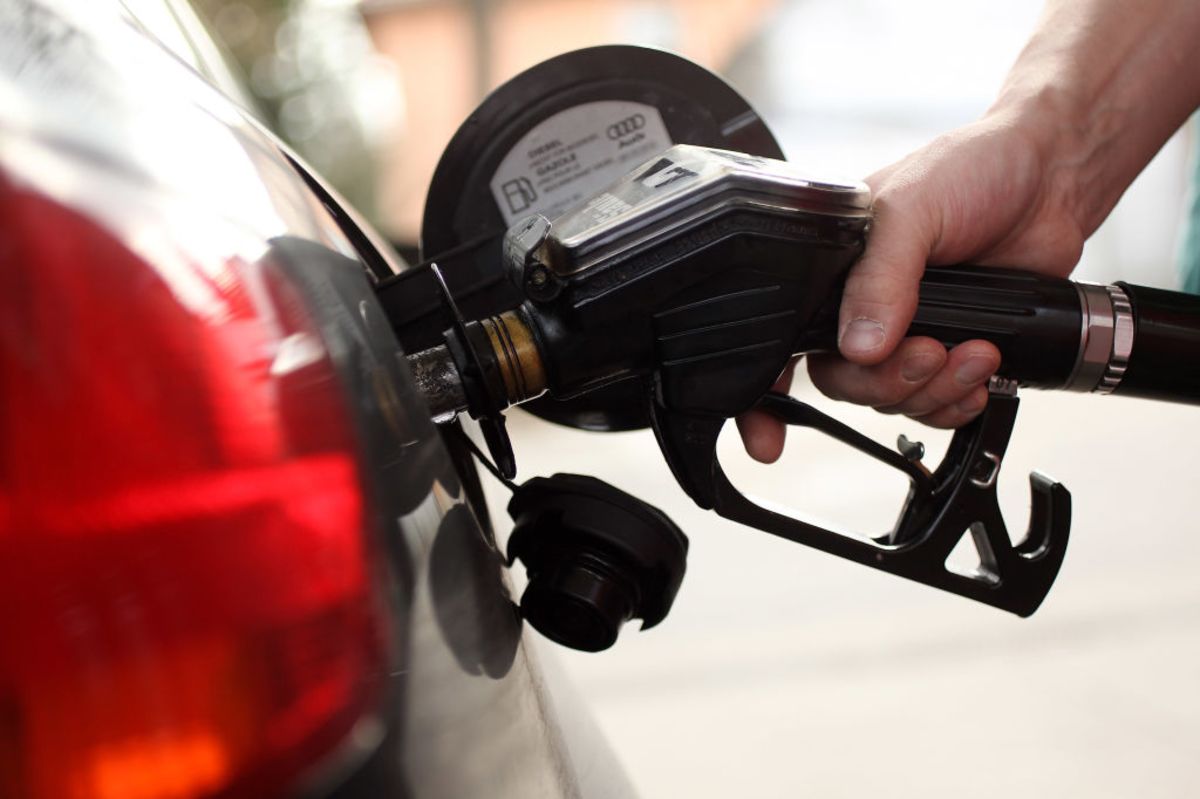 One of Dr. Martin Luther King, Jr.’s favorite hymns was titled, “If I Can Help Somebody.” It’s a simple little song with a simple little message about how to avoid living in vain. I have only heard gospel versions of it, and I know that it is generally sung in Christian churches. But when I hear it, I don’t think about religion. No, I think generically about service to others.

The hymn is an excellent example of how simple language can also be powerful. The great civil rights leader’s attraction to the hymn was a particularly memorable moment for a young Hillary Clinton when she met him in 1962. The connection grew into the “get caught trying” approach of governing of which both she and former President Bill Clinton subscribed.

In 2022, consumers are facing the highest inflation in 40 years, and the highest gas prices ever. There might not be anything more American than the perspective that this global situation is somehow only impacting us, and that since it is all about us, it must be the fault of whoever it is in charge here. There’s no use trying to explain how markets work, or don’t work, in times like these to people who can’t afford to drive or even find life-sustaining products like baby formula.

So, the blaming of President Joe Biden for everything going on in the market should have been expected from Republicans. And the intensity being raised a few notches because of the midterm elections happening this year is also par for the course.

But the former pro-market party known as the GOP isn’t really proposing any solutions to the unfortunate and the mostly predictable market conditions facing us. Markets produce all kinds of undesirable results, particularly in the short term, and then all of the participants in that market respond, which then changes the market. All of that likely won’t work itself out before voters cast their votes this fall, so what’s a political party to do?

For those subscribing to the “get caught trying” mantra, the first idea on gas prices will be to suspend gas taxes. It is a move that has been discussed in Congress, as there are just over 18 cents worth of federal taxes included in that near $5.00 per gallon price we are seeing here. But much of the bipartisan opposition, no that is not a typo, the bipartisan opposition to a federal tax holiday centered on the lack of confidence that the savings of the tax holiday would be passed on to consumers by the big oil retailers.

The gridlock in Congress naturally sends the debate to the states, where state gas taxes and fees average just under 40 cents a gallon across the country. In Indiana, our current taxes per gallon combined come to about 56 cents. In March, the Republican led government in Georgia was one of the first to suspend their state’s excise tax on motor fuel sales. They did it legislatively, passing a law signed by Governor Brian Kemp on March 18th. Of course, Kemp is running for reelection this year in a red state that is becoming purple. Maybe that had an impact.

In Indiana, Senate Democrats have been pushing for the Republican-controlled legislature to take similar action. The legislature is scheduled to meet on May 24th for what is known as “technical corrections” day. A Senate Republican spokesperson said this week that doing something like passing a tax holiday law that day is “not possible.” I laughed out loud when I read that quote in Kayla Dwyer’s detailed article on the issue in Thursday’s Indianapolis Star. I assume the legislature will do some culture war business on May 24th, because that actually is possible with this bunch.

It appears Indiana’s leaders don’t want to get caught trying on this one. It is another intolerable fiscal choice, given the one elephant in Indiana’s fiscal room: an oversized and outrageous budget surplus. That surplus, which has hovered around $2 billion for more than a decade, has continued to grow recently, and has the potential to reach $6 billion before the fiscal year ends next summer. It has become the most important part of the budget to Indiana Republicans.

Whether a gas tax holiday is a political gimmick or not, in Indiana we can afford that gimmick several times over.

But the leaders here are afraid they might get caught trying to help. If they do, what will people expect next?