One certainty: Doing nothing is not working 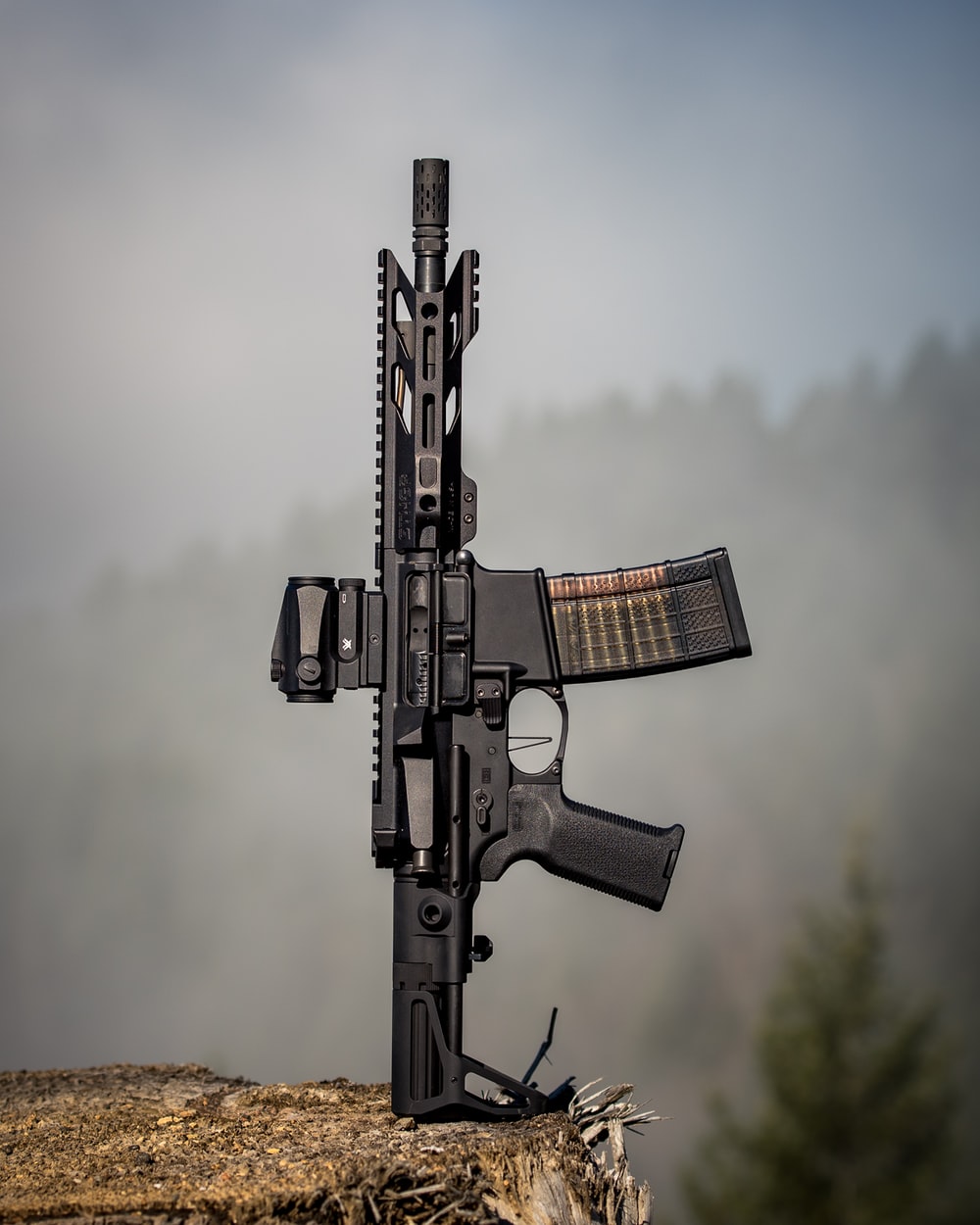 In the last two weeks, I have heard two things regarding the state of our union that disturb me more than anything.

The first was a statement made on the morning news early last week, after the massacre in Buffalo, but before the one in Uvalde. A reporter, not a commentator, but a reporter, matter-of-factly reported on the gun policy debate that, “the Senate is an outlier on this issue.” Think about how ridiculous that statement is, and then factor in the casual nature in which it was said on national television.

This week, after the Uvalde massacre, but before the one in Tulsa, I had heard the American government described as being “minoritarian” in nature. In other words, the minority is ruling right now–at least in the context of gun policy.

These two things are unsustainable if one expects this, or any other, democracy to continue to prosper. Americans want action from its government in response to the most recent mass shootings. No matter how predictable they may have been, and no matter how common they have become. There are things Americans agree our government should do to combat this American problem.

Congress enacting “Extreme Risk” or “Red Flag” laws “have the support of 85% of Americans, including 78% of gun owners and 77% of Republicans,” according to polling conducted by Global Strategy Group.

Another survey conducted by Morning Consult/Politico shows that “84% of voters, including 77% of Republicans, support requiring all gun purchasers to go through a background check.”

Those who regularly pay attention to the issue have known these things for some time. Even elected officials in Congress and in state legislatures know this. Inaction on these ideas only serves some extreme and diminutive minority. Inaction on them is not of, by or for the people the way the oft-quoted Abraham Lincoln speech at Gettysburg refers.

On Thursday night, President Joe Biden addressed the nation, delivering the most powerful speech of his presidency. One statement stuck out to me. The president said, “Over the last two decades, more school-age children have died from guns than on-duty police officers and active duty military combined. Think about that.” Yes, America. Think about that.

Those advocating inaction often imply that these deaths are the cost of freedom. Occasionally, they even say it out loud. But the ignorance and inhumanity of that viewpoint resonates with a shrinking constituency these days. Mass shootings have dominated the news the past few weeks, but it continues to be only part of America’s death-by-gun problem.

In 2020, there were 45,222 gun deaths in America. The highest number ever by far. 54% of those deaths occurred by suicide. Connecticut’s red flag law, passed in 1999, saw a 14% reduction in death-by-gun suicide afterward. Indiana passed the nation’s second red flag law in 2005. In the first ten years of its existence, death-by-gun suicide was reduced by 7.5% in the state.

Do these laws “solve” America’s gun problem? Would they have “prevented” any of the three recent, high-profile, mass shootings? Maybe not. But with the kind of support these laws have, isn’t “maybe” a good enough reason to act? If a national red flag law had been in place, and had the kind of results that Indiana’s red flag law has enjoyed, nearly 2,000 Americans who died in 2020 would have been saved.

I first wrote about the “tipping point” on gun policy seven years ago. I have always believed that I would be alive when that point was reached–the moment that our culture decides to take some collective action to turn its shameful death-by-gun numbers around. I am not confident that this is that moment, but it could be.

Taking action exclusively on the policies that have national support absolutely will make us safer. Data shows this.

James Briggs wrote two columns for the Indianapolis Star this week communicating pessimism about action on guns. His pessimism is certainly justified, though I disagree that the reason for inaction is due to failed messaging or persuasion on the part of those who want to act. Sometimes, those unwilling to do the obvious right thing are simply wrong, simply unfit to hold office, and simply responsible for every death these modest ideas could prevent. Simply put, those who are selling the ideas that improving Americans’ lives through policies Americans want are not the problem. Those resisting them are.

Inaction is not the entire reason Americans will continue to die by guns today. But data shows it is absolutely part of it.

The persuasiveness or lack thereof of this message is not the reason for the inaction. Minoritarian cowardice is.