Pay taxes and die: but for God’s sake, do it in order 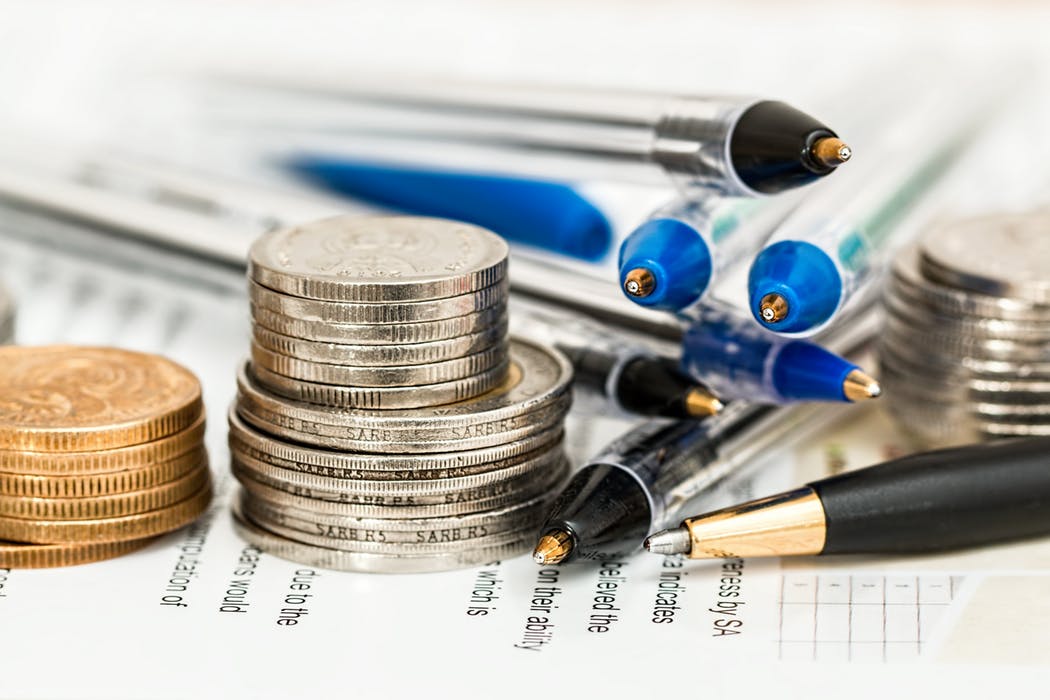 “Nothing in this world is certain except death and taxes” is a famous Benjamin Franklin quote. It still holds true more than two centuries later.

Chris Rock spoke for me more aptly when he said: “You don’t pay taxes–they take taxes.”

It is 2017, and we are in the midst of a disaster of governmental leadership in Washington. It’s particularly disastrous for the people who won. This is an opportunity for Republicans to do big things, and it’s hard to tell by watching the news, but they control government right now.

When the Democrats controlled D.C. in 2009 and 2010, they spent their clout on passing the Affordable Care Act.  Now it’s the GOP’s turn, and while they have failed at virtually everything this year, “tax reform” should be the uniting policy item that will serve as the spoils of their 2016 victory.

Except, much like healthcare reform, this stuff is hard.

“Tax reform” or new “tax policy” is not what is going on with Speaker Paul Ryan’s proposed “Tax Cuts and Jobs Act,” which was released on Thursday.

“With this plan, the typical family of four will save $1,182 a year on their taxes,” Ryan said this week.

That’s a touch less than $25 per person per month. Now I know how to stretch that kind of money, but do you?

Many Americans will give all of it back because they will lose the income tax deduction on student loan interest, and they will lose the tax-free tuition reimbursement from employers. Both are being eliminated. Plus three tax credits for tuition are being cut and combined with only one left standing, saving the federal government nearly $18 billion.

Here’s the rub when we talk about “tax reform.” Are Republicans endorsing a tax policy that discourages college by making it less affordable? Well, yes. They may not have meant to, but they are.

Or maybe that typical family of four will spend that $1200 on what they would have saved on the mortgage interest deduction that is being limited to mortgages of $500,000 (down from 1,000,000). That seems like a whole lotta house here in Indiana. But how much house is it in California, New York or Massachusetts? Who gives a shit–those are “Blue” states, right?

The Home Builders oppose that last one. We have several home builders who are members of the Indiana General Assembly. I guess Congress is running low on these classic small business men and women for guidance.

Which leads me to small business people. The National Federation of Independent Business (NFIB) isn’t enamored with this new “tax policy” either. “We are concerned that the pass-through provision does not help most small businesses.” This provision impacts many small businesses which don’t pay the corporate tax now. Reducing the corporate rate from 35% to 20% is a focal point of the GOP plan. But 20% is significantly more than 0%. I can explain that better with graphs, charts and an easel if necessary.

So, what is the policy attached with these cuts? Is it: “We Republicans are against people going to college, against people building newer and bigger homes, and against people starting and growing small businesses…damnit.”

They could brand it with just things they support, starting with that corporate rate reduction, a classic tax break for the rich. There actually is a theory behind this that benefits workers. Taxing corporations less will lead to investment and more and better jobs. A lot of really smart people can document how this never really happens, but the slogans are well established.

Speaker Ryan’s communications office should focus on the estate tax phase out, just for fun. This is the tax where those inheriting estates of more than $5.49 million have to pay taxes on the amount above that $5.49 million. Extremely few people currently pay this tax. The rumors of the sinister “death tax,” which decimates economic futures of all of the unsuspecting heirs, is horrifying. I would venture this bunch might at least lean Republican.

What would Ben Franklin say to this? Maybe he would say “nothing in this world is certain except death and taxes, but not simultaneously because super-rich people need a break.”

This simply isn’t a reform bill. The rate consolidation stuff and the paltry “typical family” cuts are yawners. Taxpayers will take the money and do a variety of meaningless things with it.

It’s a lot like that spare change Grandpa used to sneak to you when he thought your parents weren’t looking. That money wasn’t for college.  It was for candy.

These uninspiring tax cuts do have one dramatic feature though. It will add up to $1.5 trillion to the national debt over the next decade.  Not very “conservative” sounding is it?

Build a smaller house. Spend less time in school. And make sure when you die, you die rich.

That’s what this legislation says to me.  And it’s good advice I guess. I think I will give it a try.