Portland is no Fort Sumter, but it’s still early 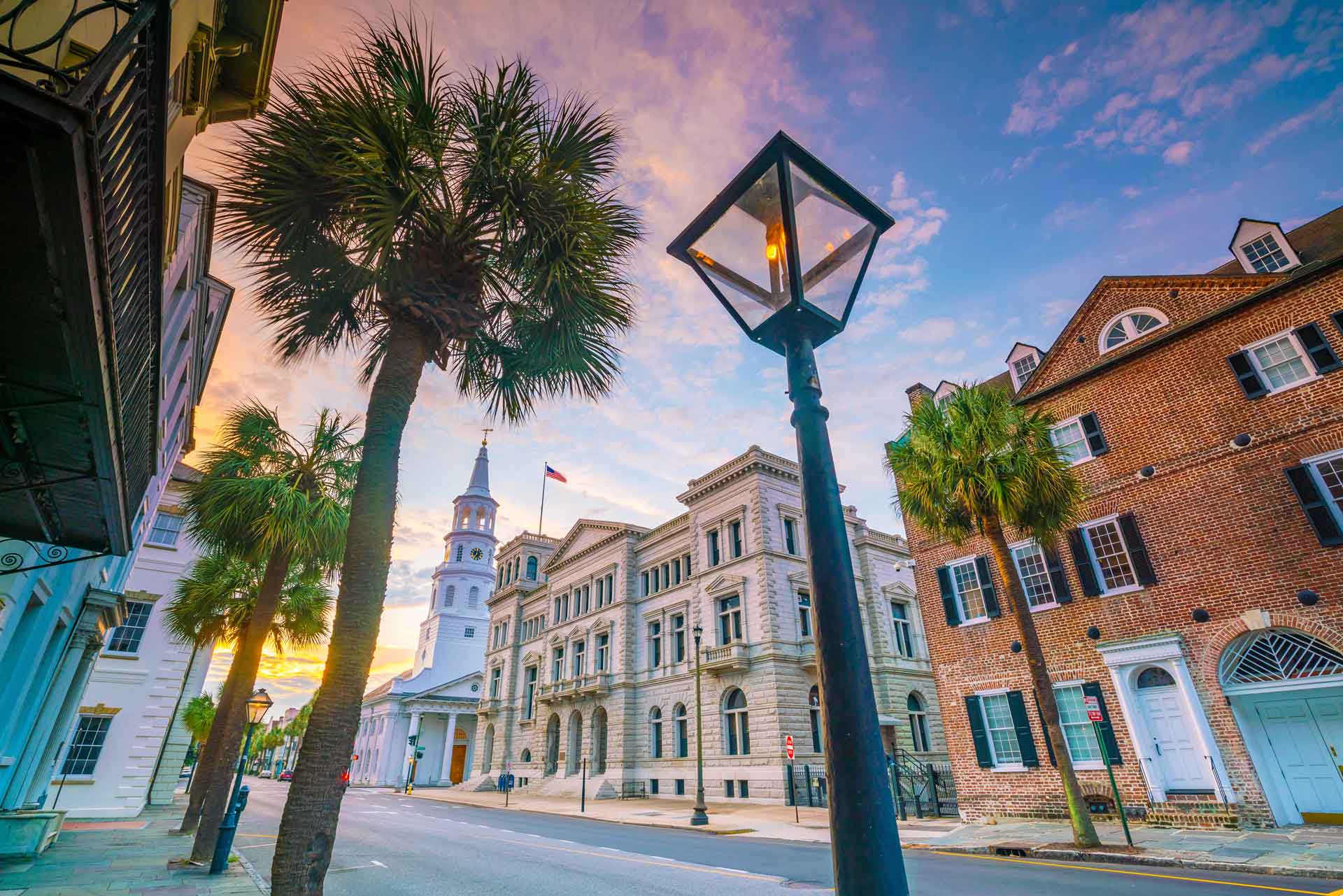 “Midnight in the Holy City, playground for restless souls,” sings Edwin McCain as a tribute to Charleston, South Carolina in “Holy City.” The tune goes on: “Graveyards for the sons of Fort Sumter, and the ghostly daughters wait for their boys to come home.”

Northerners see Fort Sumter primarily as the specific spot where the American Civil War began on April 12, 1861 when the South Carolina militia fired on the nearly fifty-year-old Union fort. The Union surrendered the fort the next day. I see it as merely a part of one my favorite southern cities. I usually think of shrimp gravy first whenever Charleston comes up in conversation, just so you know how the city connected with my particular soul.

Putting aside the profoundly shameful and foundational reason for the war, it is safe to describe the onset of it to be the result of a struggle for power.

There is a power struggle boiling in one of America’s most liberal cities out west. The unrest resembles what was happening in most of the nation’s cities following the George Floyd murder on Memorial Day. But Portland protesters have stayed at it longer and with more enthusiasm than anywhere else. The unrest there was calming some before the events of the last week. Not anymore.

President Donald Trump has decided that his “law and order” campaign angle should be initiated there. The protest damage gives him some level of justification for intervention, but there was no attempt to collaborate with state and local officials. The overly aggressive methods the federal forces have used have understandably inflamed the situation.

Portland Mayor Ted Wheeler, and Oregon Governor Kate Brown are not interested in letting the intervention continue. Oregon Attorney General Ellen Rosenblum filed suit last week claiming the Department of Homeland Security has violated citizens’ civil rights by seizing and detaining them without probable cause. Wheeler himself was tear-gassed by officers from DHS Wednesday along with a large crowd of protesters. Late Thursday, a federal judge barred agents from targeting journalists and legal observers in a preliminary ruling.

But when the “Wall of Moms” gathered in their yellow t-shirts this week and chanted “Moms are here! Feds stay clear!” it seemed to be a protest of a whole new level. Of course, plenty of those moms soon after went on to experience tear gas for the first time too.

This federal presence is dishonorably political. Trump has demonized cities being run by mayors from the “radical left,” as if they are enemies of America. Trump adviser Stephen Miller said in a Fox News interview Thursday night that “the Democratic Party for a long time historically has been the party of secession.” Now, Miller is known for inflammatory remarks, but this one was purposeful. The White House is simply looking for a fight.

Thirty-five of the nation’s fifty biggest cities are led by Democrat mayors. To Trump, that makes them enemies. Trump’s campaign ad running now shows footage of this summer’s riots, warning it is what Joe Biden’s America will look like. Yes, it’s an awkward message.

Learning a little about Oregon has been interesting. It is largely a white state, with its own racist past. Its territorial constitution of 1857 barred people of color from even coming within its borders, a provision that was not repealed until 1926, writes Jorge L. Ortiz for USA Today.  Only 2% of the state’s current population is black.

As far as city nicknames go, Portland has a bunch of them. It is most commonly referred to as the “City of Roses.” But President George H.W. Bush referred to it as “Little Beirut” because of the protests he faced when he visited there. So, in that regard, Portland has some meaningful protest history. It also has been known as the “City of Churches,” due to the numbers of them, though the first City of Churches, was Brooklyn, New York.

I spent an afternoon there a couple of years ago, and what I think of first is Voodoo Doughnut. Not because the doughnuts are so 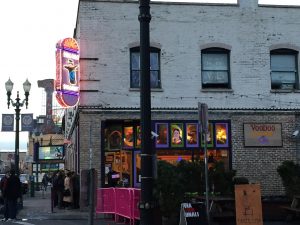 good, but because I couldn’t get in the place on a Saturday afternoon in April of no particular importance. I will try again.

As things have gone this year, I am not confident that the powder keg we are living on won’t catch a spark and explode. Our government should be more careful.

The churches of Portland remind me of the steeples of Charleston.

McCain sings: “Spilt my blood, in the Holy City…” Let’s avoid more of that this year– in any city.