President Trump: learn the difference between winning and losing 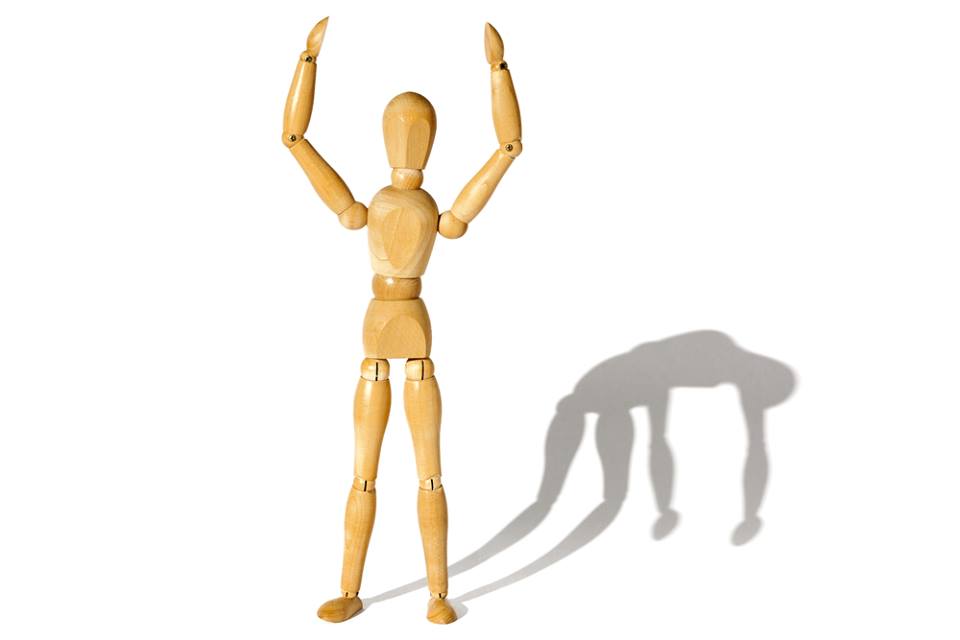 The partial government shutdown is winding down its fifth week, that’s right, its fifth week. There are a few things that have become abundantly clear: the Trump Administration does not understand the basics of how government works. This makes it difficult for them to lead government out of a shutdown crisis of its own making.

They are further losing touch with the American people along the way, yet can’t stop claiming how they are winning.

On Thursday, the Secretary of Commerce, Wilbur Ross, rolled out this advice to the federal workers who have not been paid in over a month: “So the 30 days of pay that people will be out — there’s no real reason why they shouldn’t be able to get a loan against it…”  Really, Mr. Ross? That’s how things work in your world I guess.  But you aren’t seriously suggesting that the unpaid workers should just finance their way through this, are you?

If so, stop doing that.

Then there was this from Vice President Mike Pence, when asked what he thought of Speaker Nancy Pelosi cancelling the State of the Union: “He has a constitutional duty to report on the state of the union.” The Constitution says “He shall from time to time give to the Congress information of the State of the Union, and recommend to their consideration such measures as he shall judge necessary and expedient…” Speaker Pelosi has been telling the White House that of all the times that qualify as “from time to time,” right now is not one of them.

On December 13, 1913, President Woodrow Wilson gave the first in-person “Annual Message” since the 18th century. It began being referred to as the state of the union in the 1940’s. This speech has become a tradition, but the speech is not a constitutional mandate. Of the traditions that have been obliterated in Washington these past two years, this one is bordering on irrelevant.

It took President Trump more than a week and two separate letters from Speaker Pelosi before he acknowledged that whether or not the president gives a speech in the U.S. House Chamber is her prerogative, not his. In this particularly unnecessary battle, Trump lost. The Speaker won.

All of that should be at least mildly embarrassing for the administration, though I doubt it actually is. What should be absolutely alarming is what the American people think of the broader handling of this impasse by our Republican president.

An Associated Press poll released this week shows an 8 percent dip in the president’s approval numbers in the last month from 42 to 34. Overall, Americans are blaming Trump for the shutdown by a margin of nearly 2 to 1. The longer the standoff continues, the worse those numbers will get, and the less negotiating leverage he will have.

On Thursday, the Senate voted on a bill that would establish the deal the president offered on national TV last Saturday. 50 members voted yes. 47 members voted no. It takes 60 votes to pass. Again, Trump referred to that as having “won” the vote.

No, Mr. President, you lost that vote. Technically, we call it a motion that has failed to pass, but a vote that is 10 votes shy of the votes needed is definitely not winning.

He hasn’t even explained with any precision exactly how he wants to spend the now famously requested $5.7 billion. That might help. If he could come up with a really good plan, maybe he could at least get all of the Republicans back on his team. Maybe not.

This ridiculous exercise seems to have proven one refreshing thing though. It appears Congress can see that using the livelihoods of Americans as bargaining chips in a political tussle does not lead to winning anything.

The unpaid air traffic controllers, for example, do not claim to be winning this month. They are now openly warning us that the skies will not remain safe under the conditions the shutdown created. Yes, the shutdown is endangering Americans.

Mr. President, the only way America can win in this situation is for you to lose. Sorry to be the one to tell you. It is important in any political battle to have a strategy that will lead to “winning,” and establishing that strategy is step one. Skipping that step is always a mistake.

You have already lost, and it happened in December. All of America is losing with you now. The task at hand for you is no longer to win–it’s to mitigate the damage you have already done.