A president’s obstruction, but by any other name 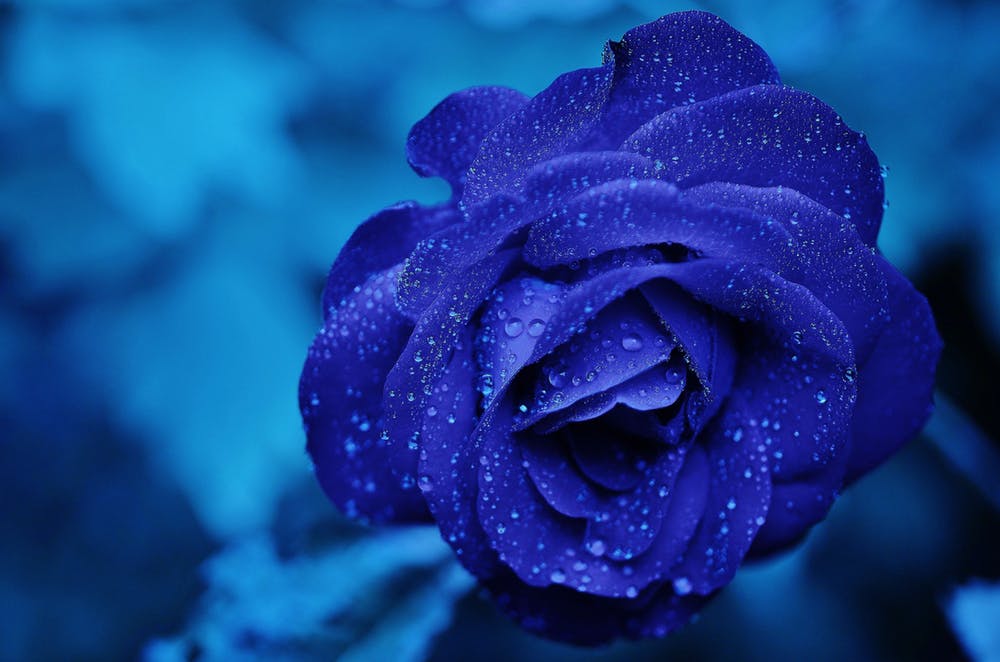 “A rose by any other name would smell as sweet” is a well-known passage comes from William Shakespeare’s Romeo and Juliet. Juliet says it while expressing her love for Romeo, even though he is from her family’s rival, the Montagues.

The Mueller Report, which was largely released publicly on Thursday, is a 448 page report that describes many things. All of them are, at a minimum, disturbing. Some of them are criminal. But when committed by a president, the rule of law is different. That difference, “by any other name,” is rancid.

Imagine for a moment that every official public action that derived from the investigation of special counsel Robert Mueller had all occurred today. The numerous indictments, guilty pleas and convictions alone would rock our nation’s collective psyche and any public confidence in the ability of President Donald Trump to continue to hold the office.

So, what difference does it really make that the body of work has been delivered in a piece-meal manner, over two year’s time? Plenty. It has allowed the public to grow numb to it, and ultimately tolerate it.

History will likely document this part of the American experience with a profound lack of elegance. Mainly because it does not appear certain that Congress is prepared to impeach Trump. Years from now, people will wonder why not.  As they should.

Impeachment is the appropriate governmental response to this scenario. It is the duty of Congress, regardless of politics.

In my lifetime, the question of impeachment has been raised two times prior to this one.

President Bill Clinton was investigated by the “independent” counsel, which is different than today’s “special counsel,” for an alleged corrupt land deal. It led to Clinton being charged with perjury and obstruction of justice over a sexual affair with a White House intern. He was impeached by the House on one charge of perjury and one charge of obstruction. The Senate acquitted in a bipartisan manner.

Most believe the process hurt the Republicans politically, though their House, Senate and Presidential victories in 2000 would indicate otherwise.

President Richard Nixon resigned as opposed to facing impeachment. His investigation was started by the Senate as a result of the break-in of the Democratic National Committee headquarters at the Watergate office complex in Washington, D.C on June 17, 1972. His resignation occurred a little more than two years later, but what was uncovered was far more broad and damning than the burglary. It was the intense cover-up of covert intelligence operations the Nixon administration had engaged in that sealed his fate. The cover-up, in legal terms, was also obstruction of justice.

In today’s example, the Russia election-meddling investigation started this whole thing. Mueller successfully established Russia’s scheme and activity in his report. Some of it included numerous contacts with Trump associates, but these incidents appear to have been instances of Russians manipulating them more so than coordinating or colluding with them.  I don’t know why the president and his team are celebrating this embarrassing set of facts, but again, a rose by any other name…

Mueller’s report also details more than ten areas of concern regarding the possibility of obstruction of justice by our president. Make no mistake about it, the report shows how Trump tried to prevent Mueller and the Department of Justice from completing its work. But Mueller has referred the matter to Congress for further action, as it is constitutionally equipped to answer the question.

Through the impeachment process.

“The conclusion that Congress may apply the obstruction laws to the President’s corrupt exercise of the powers of the office accords with our constitutional system of checks and balances and the principle that no person is above the law.”

The details of the Mueller report provide plenty of examples that justify impeaching the president. As in the Clinton example, the votes to convict him in the Senate are not there. The current Senate would not convict Trump of a crime if they personally witnessed him in a shooting spree on 5th Avenue. Democrats worry that pursuing impeachment might have a martyring effect for Trump and would help him politically in 2020.

While there may be political positioning reasons for not pursuing it, there are not any governing ones. The report and the Congress’ constitutional responsibility all but require it.

Yes, the 2020 election is the best political response to the Trump saga.

When it comes to governing, if the House doesn’t fulfill its constitutional duty, then the president actually is “above the law.”

And by any other name, that would smell just as foul.