Questioning traditions can help us enjoy something new 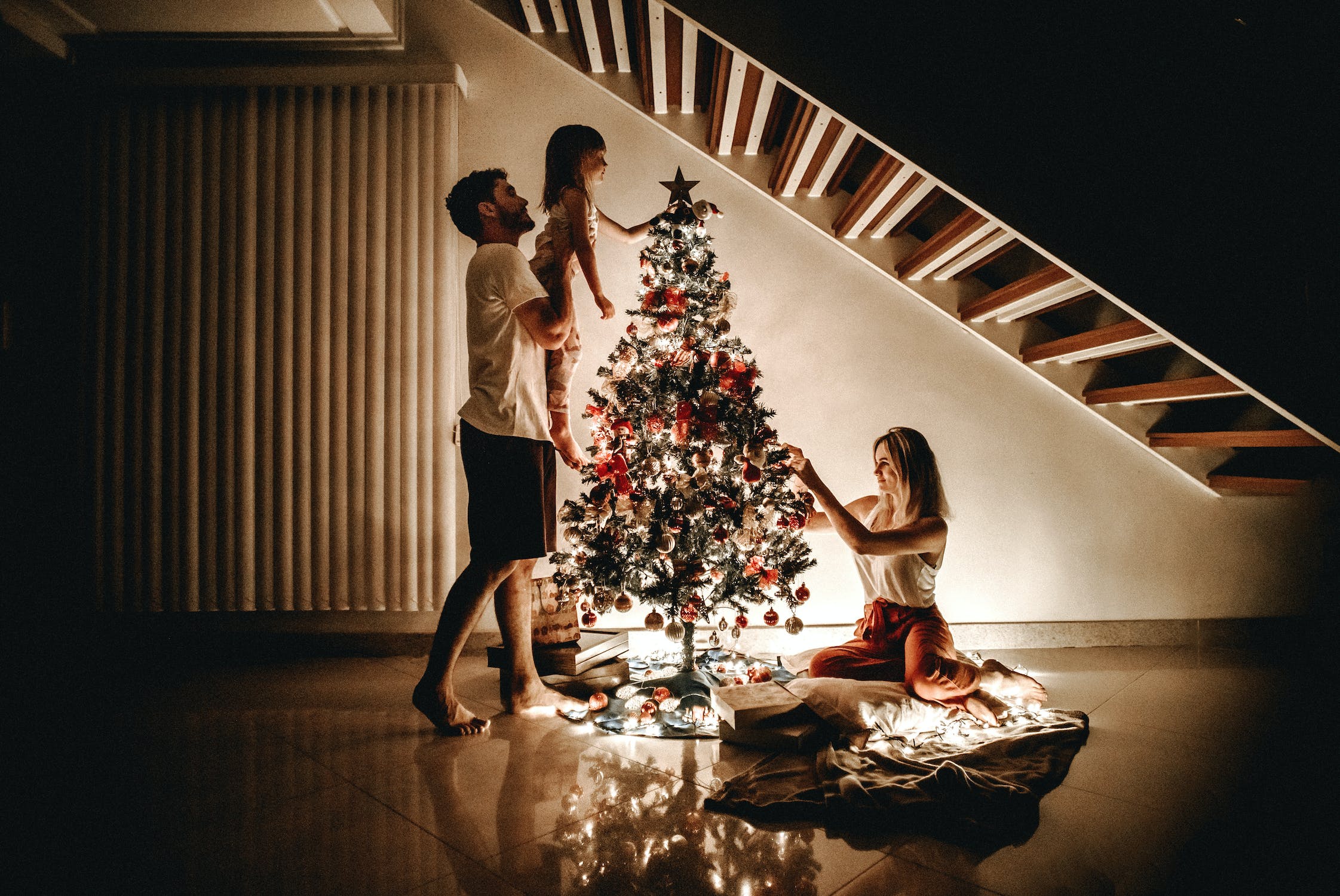 To me, holidays are merely exercises in tradition, or traditions. Sometime in my forties, I began to question all of them, reliving the “why” phase of my childhood for some unknown, yet admittedly irritating reason. Why do we eat turkey on Christmas? Why is everything closed?

And it isn’t just the holidays. When did we start naming unpleasant weather events, and why is it just the unpleasant ones? Shouldn’t an unusually beautiful day be named Mona Lisa or Brad Pitt?

If we must name bad weather, can we at least name it after we have gotten to know it a little? “Elliot” sounds more like a companion to share a pleasant cup of coffee with, not a horrifying monster. The most recent freeze should’ve been named “Polar Freeze-illa,” or even more simply, “Holy S*it, It’s Cold.”

Likewise, Ian sounds more like a date for a shared spot of tea. Hurricane Ian turned out to be no tea-date for anyone, though. Any new parents in Southwest Florida naming a child Ian for the foreseeable future might have some explaining to do later.

With continued disregard for tradition, we had our first holiday celebration this year over sushi at a crowded restaurant with my younger son and his girlfriend on the 23rd. One of the restaurant managers appeared to be having a crowd-induced nervous breakdown. Her anxiety made me anxious. We were seated on the corner of the packed restaurant, so I felt her breeze blow by several times even before we met our server. I couldn’t take my eyes off her. She had a look on her face that communicated, “if there is one more problem in here, I’m going to clear the room.”

Tradition would have had me ask for a manager, but this time the manager was the problem. Organizing a coup, or intervention, with the rest of the staff was the obvious right thing to do, but my wife wouldn’t let me.

We exchanged gifts after the dinner rush passed, and the frantic manager calmed down. My son is a relatively recent college graduate, so he gets a kick out of my new job as a university lecturer. His gift to me: a black, long sleeve t-shirt with these words written in bold white: “Everything I say will be on the exam.” I absolutely will be wearing that shirt on the first day of classes in January. Relax kids, it’s a speech class. We don’t have exams. 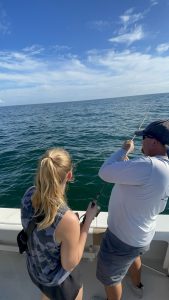 My son’s girlfriend has the best new tradition I’ve heard. She is committed to trying something new every month. In December, she loaded up on Dramamine and went with us on our deep-sea fishing adventure. On this trip, she hooked the prize fish of the day, a 70-pound Kobia, and fought it for half an hour on light tackle. Exhausted and blistered, she informed us she won’t need to do it again.

On the morning of Christmas Eve, I asked the woman at the gym what their hours would be tomorrow. Without looking up from her desk, she said “we are closed on Christmas Day.” An electric menorah was sitting on the counter between us. I considered telling her I would open up the place for her, since there are about a dozen of us who do our praying while on the treadmill, but politeness got the best of me, and I just said, “thank you,” instead, never drawing eye contact from her.

For Christmas Eve dinner, we had a simple, delicious, but non-traditional homemade favorite, lasagna. 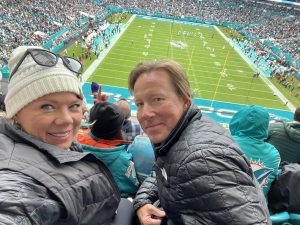 To celebrate Christmas morning, I took my wife to Miami for the Dolphins/Packers game. This may sound as heartfelt as giving your wife lingerie or a washer/dryer, but both of her fantasy football teams are competing in both leagues’ Super Bowls. She knocked my team out last week. With the indoor Colts being unwatchable this year, we were excited to watch a game in the sunny outdoors that wouldn’t leave us enraged.

Elliot reached South Florida too, though, bringing us one of the coldest Christmas Days in Miami history. Hard Rock Stadium sold out of that coffee I thought of sharing with the storm.

Non-traditionally, I had an excellent Cuban sandwich for Christmas “dinner” at the ball game. I rank it higher than the last turkey I ate. On the winter storm naming list, Fernando, a common Cuban name, follows Elliot. The winter storm I experienced was way more like Fernando than Elliot. I’m just saying.

My son’s girlfriend is wise to seek out new things to try. Abandoning tradition made my holiday uniquely wonderful this year. From the bottom of my heart, I wish the same for all of you.