Rage! I will always remember where I was when I heard 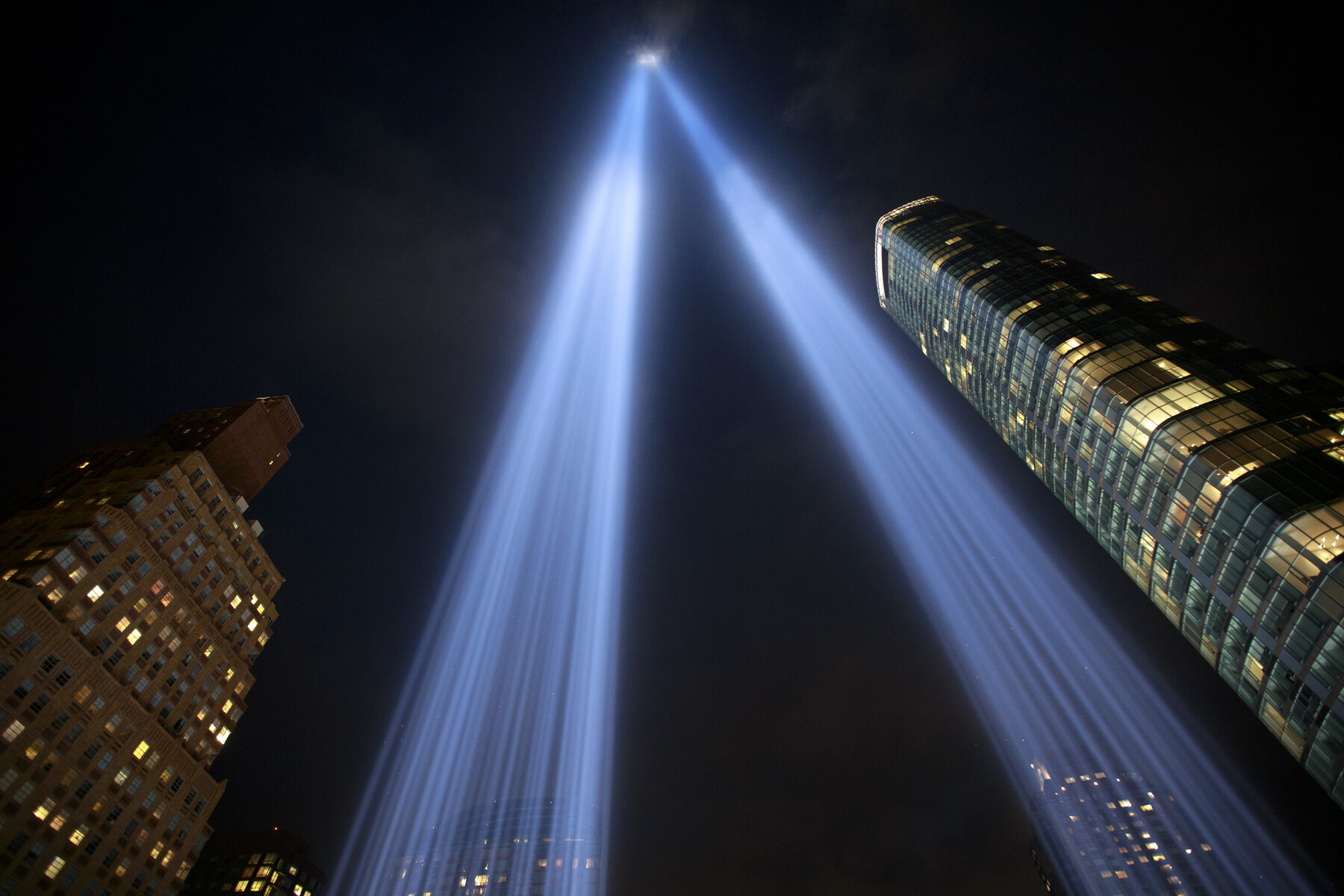 I had just dropped my two sons off at St. Christopher School in Speedway for the day. I was in the car and headed downtown to the Indiana Government Center South for work. That is when I heard the news on the radio that Flight 11 had hit the north tower of the World Trade Center. Before my 15-minute drive ended, Flight 175 hit the south tower.

By the time I walked through the doors of the state agency where I worked at around 8:15 am, the news was spreading like fire. Anxiety was growing. I was on the leadership team there and I had a fancy title, but I certainly was not in charge of the place. But the real boss wasn’t there. So, a good number of staff during that first hour looked to me for guidance when they wanted to leave the government complex, go home and be with their families. I told the whole agency within an hour, with absolutely no authority to do so, that anyone who wanted to should go home, but I was staying.

My immediate team of “essential” workers was staying too. We dealt with a trickle-down crisis the public felt that day, so our presence actually did matter. We helped calm Hoosiers down when gasoline prices temporarily shot through the roof that afternoon. I am proud of how my team and I powered through it.

Fast-forward nineteen years. Bob Woodward has a new book coming out titled, Rage, though the title seems wrong. His 2018 book was aptly titled, Fear: Trump in the White House. When describing the Trump presidency, and both of his campaigns, “fear” is the strategy. That is all he sells. Without fear, he has no political brand. Judging by excerpts that have been shared so far, the new book sounds like it should be titled More Fear: Trump’s Afraid in the White House. It is a few hundred more pages of documentation of what we already know about the worst president of all time.

Now, if Woodward was writing about average Americans, “rage” makes sense. Who knows? Maybe that’s what the book is really about. About fifty-five percent of the country is madder than Hell at his latest monumental failing and appropriately so. He knew all he needed to know on February 7 of this year to develop a rational public health strategy that some experts claim could have saved ninety percent of the 190,000 who have died from COVID-19.

For Trumpian context, polling would show that about forty percent of those who died were likely supporters of his, or approximately 76,000 people. The reason I point that out, is that even though Woodward shows through recorded interviews that while the president continues his scandalous failures at telling the truth, he is worse at giving a damn about his own devotees.

The Make America Great Again members are dying by the tens of thousands. Specifically, because they are following a leader unsympathetic to their fate. I had a discussion with a Republican operative on Thursday about that very thing. This unnamed politico was claiming that even if Trump had told the truth, no one would have believed him, so why are we making such a big deal out of his latest atrocity. My answer: because those who absolutely do believe him, would have done whatever he told them to do.

If those hostile to public health measures, which are disproportionately Trump supporters, would have gotten instruction from their idol to wear masks, wash hands, and practice social distancing, I guarantee they would have done so, and all of us would be safer today.

I remember where I was when I heard the first excerpts of the book on Wednesday. I was in my car again, returning to Indianapolis from a morning meeting in Lafayette. The anxiousness I felt while listening to it reminded me of the way I felt driving into work on September 11, 2001. I was reliving all of our nation’s unnecessary coronavirus losses all at once.

It wasn’t rage I was feeling. Heartbroken is more accurate. 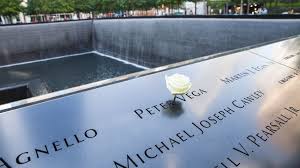 Shortly after I told all the staff to go home that morning nineteen years ago, one of the actual bosses pointed out to me that I did not have the authority to do what I had just done. I vividly remember saying to him: “what’s done is done.” I am probably the only one who even remembers that tiny part of one of the most horribly memorable days in American history.

I wonder what Trump would have done.