‘Rainy Day Fund’ sins–deep in the heart of Texas 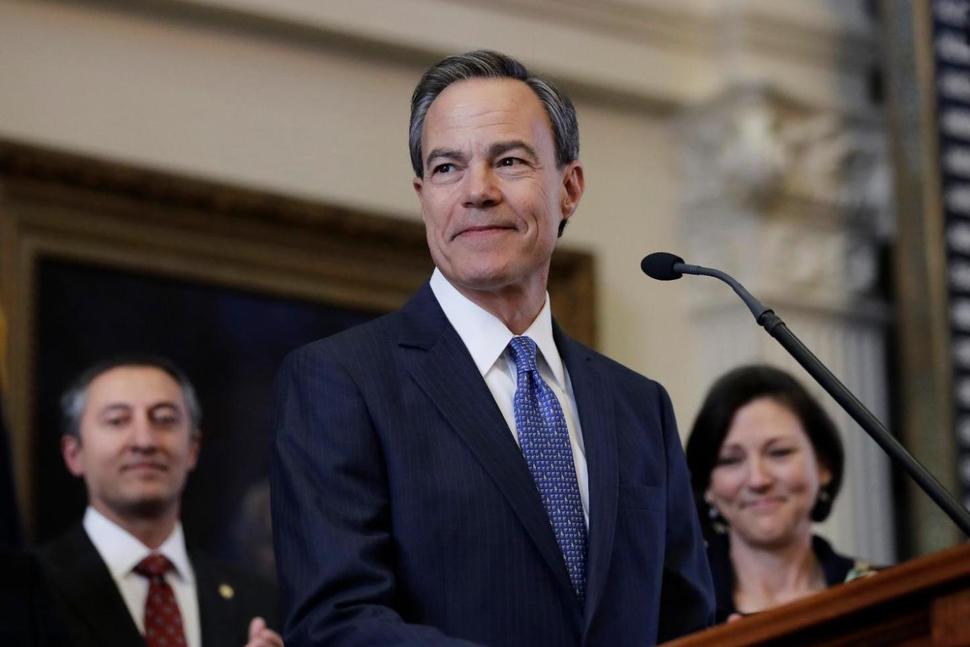 The financing behind the cleanup of the greatest rainfall in the history of Texas is the biggest part of the recovery. So no, it is not too soon for me.

After all, even our embattled president has already asked Congress to appropriate $7.9 billion in emergency funding for the Texas cleanup. This is a president who is cutting everything he can so he can pretend he is conservative.  Those cuts included funding for FEMA, even though things like Hurricane Harvey have become a near statistical certainty within any four year period.

Yes, even that president has already asked for $8 billion.

On Friday, Texas Governor Greg Abbott announced that he did not see a need to call the Texas legislature into a special session to deal with Harvey recovery issues. That means that the legislature will not return to work until January of 2019, unless something really big happens down there. I fear what a good reason might be.

Well here’s the deal:  Texas state government has a $10.2 billion rainy day fund of their own.

And that, ladies and gentleman, is the newest, all-time best example of why state governments need to come to grips with the fallacy of the “rainy day fund.”

I have written about this once or twice before, and I know I will write about it again.  Governmental units, whether local, state or federal, are the last place on earth where rational people should store their excess money. I don’t want to refer to this stash as “savings,” since the financial loss it creates is actually the opposite of “savings.” These surpluses and contingency funds have become commonplace across the country, including Indiana.

They are the equivalent of a shoebox or mattress that has been used for stuffing in the people’s cash. They are only pulled out during campaign season to tout the good stewardship of the keeper of the fund. It makes for a good sound bite. That is their value. Nothing more.

In Indiana, our surplus has become our Zeus, our higher power, an actual living thing that cannot be harmed. So much so that our conservative politicians would rather raise taxes than harm it.

Texas has now exposed this state of mind in an epic way. They are not alone though, and it was egregious before Harvey. Earlier this year, the legislature down there was willing to engage in withholding payments to schools with an accounting trick to avoid tapping into the fund. Further, in fiscal year 2016, the National Association of State Budget Offices says rainy day funds nationwide were at $73.3 billion, down from $79.6 billion in 2015, according to U.S. News & World Report.

Politically, the current situation is complicated by the reminder that more than twenty Texas members of congress, most notably Senator Ted Cruz, voted against the federal relief package for Hurricane Sandy relief in January of 2013.  Conservatism run amok is what those nay votes were all about, though many have tried to attribute their opposition to Sandy relief to ancillary items that were added to H.R. 41.  A simple read of a law that is not all that old shows that these ancillary items were too few to matter. The backtracking by Cruz, and other Texas Republicans this week has been entertaining to watch.

The concept of governments hanging on to surpluses has no ideology, especially when the intent of never, ever using them has been made clear. A conservative should want government excesses refunded to the taxpayer, or have taxes reduced in some way so that government growth remains in check.  A liberal might spend the excess on a pet project or program for the benefit of a specific group in need. But holding the money in a “rainy day fund” with no intent of using it when it is figuratively or literally raining like Harvey, is a policy approach without a true constituency.

Except for those politicians who tout it as a good thing. It is not a good thing. It is a trend in government and politics that needs blown to smithereens and eradicated from the toolbox. It is abuse, plain and simple.  The lack of debate on this is as disturbing to me as it would be if the topic were gerrymandering.

If Texas won’t use its rainy day fund to address the rainiest day it has ever had, I think we can assume those funds will be locked away forever.

Like many Americans, I have personally donated money to the recovery efforts in Texas. Congress will follow suit and send some of my tax dollars, and yours, to a disaster that certainly justifies it. But Texans already have paid into their own rainy day fund, though it really is nothing of the sort. It is a political slush fund that will be paraded about next campaign season. The voters down there likely won’t even make the connection.

Wake up America. No government is a bank. We spend time every year complaining about the mismanagement of our national debt, as we should. This offensive mismanagement of a surplus, which is becoming common in states across the country, is actually more reprehensible.