Rep. Jim Banks – and his character – will be judged by the company he keeps 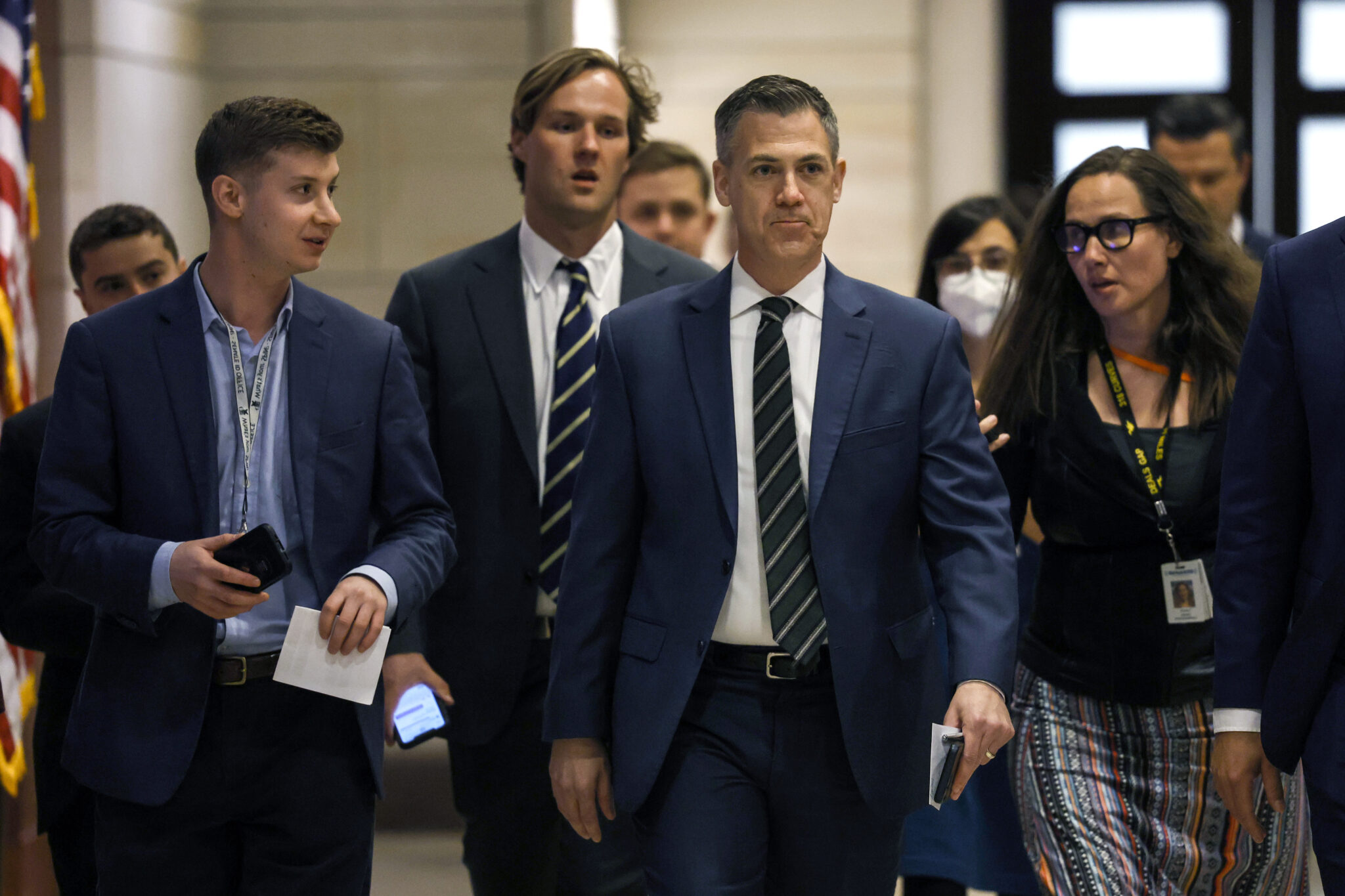 For more than a year, I have been patiently waiting for the arrival of the inevitable dilemma that Third District U.S. Rep. Jim Banks was facing. These are important days for the future of individual political careers in Washington, though it is much harder to see how the outcomes of any of these battles in the palace will be all that intriguing for Americans.

Republicans will narrowly take control of the U.S. House of Representatives in the coming days, which means it is time to elect a new speaker. For Indiana, it is important to watch how the rest of the new speaker’s leadership team is assembled, primarily because of Banks.

The projected majority in the new term for the House should be good news for the GOP. Until the reality of its thinness and isolation becomes clear, that is. With the Democrats securing control of the U.S. Senate, the House Republicans can’t even get uncomfortable bills to President Joe Biden’s desk for him to veto. That severely limits the new majority’s ability to do much of anything that is meaningful given the group’s lack of interest in bipartisanship.

That “lack of interest” is one of the kindest descriptions of this bunch. More aptly, they are a group of bomb throwers, conspiracy theorists and grievance mongers. Putting those traits together in a group that will likely be on the winning side of an estimated 220-215 partisan split, and it doesn’t take a genius of punditry to safely predict chaos. So, since I’m no genius, I will confidently predict exactly that, beginning now, and lasting for the entirety of the next two years.

Monday’s detailed analysis in Politico of all the moving parts of the leadership assembly is hard to follow. But when Georgia’s Marjorie Taylor-Greene and Florida’s Matt Gaetz are playing prominent roles in the battle, it is hard to see how this all ends in the form of some rational, unified, governing coalition.

It is easy to interpret what happened in the midterm elections last week as a desire by Americans to return to rationality, or as President Warren Harding coined the term a century ago, “normalcy.” Normalcy was never the plan for Rep. Kevin McCarthy (CA-23), ever since he traveled down to Mar-A-Lago in February of 2021 to get back in the good graces of Donald Trump following the January 6 insurrection. Now, Americans have clearly asked for its government to knock off nonsense like election denialism and get back to work, but that is a feature of any allegiance to the former president.

What did that mean for Banks? He had been relentlessly jockeying for the job of Majority Whip before he lost the contest on Tuesday afternoon, coming in second. I assume that he stayed a committed Trumpist until the bitter end of his quest. He had been dragging that anchor around with him too long to remove it on judgment day.

More importantly though, what does this leadership quest that Banks was on mean for Indiana? If Banks had been successful, it likely would have meant that he would stay in the House for a little while longer, and not run for higher office like the open Indiana governor’s slot in 2024, or what appears to be a possible opening for a senate seat, if Sen. Mike Braun leaves it for the governor’s race.

What it really means for Hoosiers is far simpler. Not much. We won’t gain anything regardless of this playground scuffle, even if it had turned out differently. This was never about us, or more specifically, Indiana’s Third District. It was all about Banks.

Banks decided in late summer of 2018 that his road to prominence in Washington required that he become a Trump sycophant. He abandoned every other part of his brand to become that, and now that he has lost a part of his initial goal it is hard to see how he rebrands himself. Though now it is clear that the journey Team Trump has been on is petering to its sad, predictable end.

All we will see from the House for the next two years are shallow investigations in an attempt to “own the libs,” right after most Americans voted against the conspiracy and grievance platforms inspired by the former president. Oh, and since the GOP has obliterated the mere suggestion that House subpoenas should be complied with, those hearings will almost certainly be nothing but bad theater.

Leading this caucus is akin to being an NFL coach or a Twitter executive — it won’t be long before the leader gets canned. If Banks was successful in his quest right now, his career might never recover. For his own good, I am glad he lost.