Rittenhouse and Rodgers: A banner week in Wisconsin 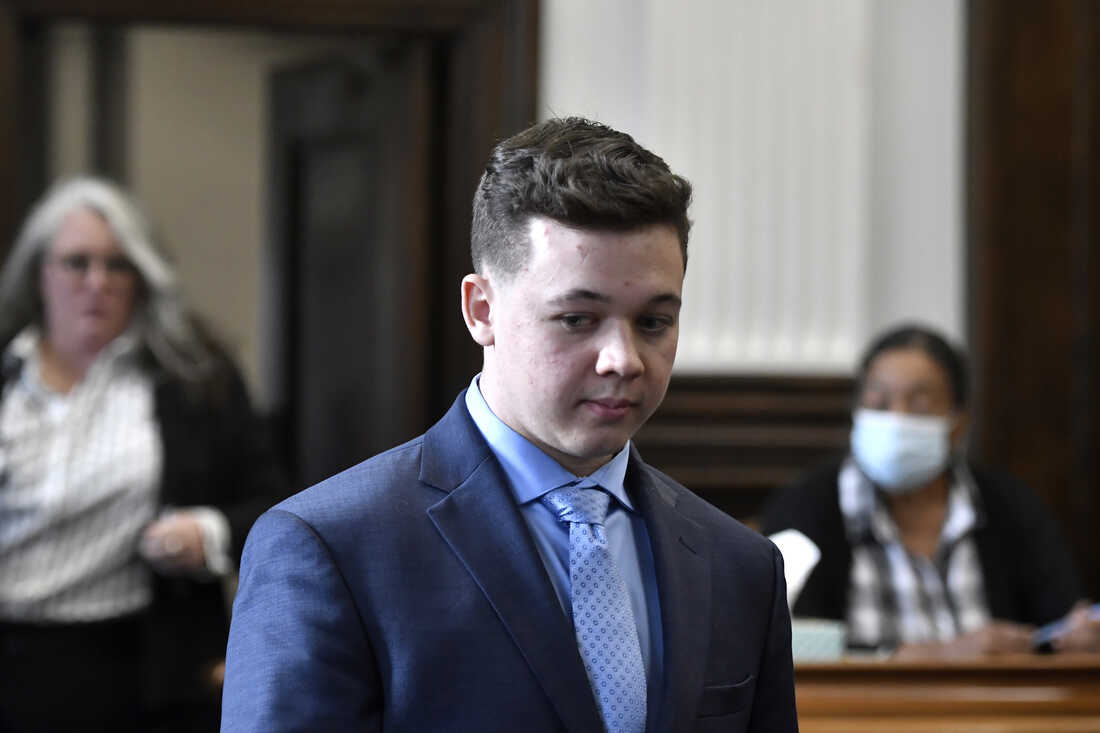 I never expected to write a column about the things Green Bay Packers quarterback Aaron Rodgers has in common with an eighteen-year-old killer. No matter what the jury decides next week in the trial of young Kyle Rittenhouse, he unquestionably and unnecessarily killed two people. Admittedly though, as far as strange occurrences of late go, seeing the commonalities here actually don’t rank all that high.

No, this is not just about their geographic proximity to one another. My sincerest regrets to The Badger State for pointing it out, but the recent national coverage of the goings on up north has not been flattering. And I’m sure it is particularly frustrating in cheese country, since technically neither Rodgers nor Rittenhouse are even from there.

In the Rittenhouse trial, closing arguments are scheduled for Monday. I was able to listen to portions of the trial during my daily commutes, and have continually been confused by the legal strategy of the prosecution and of the limitations placed on the proceedings by Judge Bruce Schroeder. That’s what happens when a non-lawyer like me listens to just a sliver of a trial: confusion.

What I am not confused by are the basic facts of what occurred in Kenosha, Wisconsin on August 25, 2020. In the midst of unrest there, stemming from the August 23 police shooting of Jacob Blake, Rittenhouse left his home in Antioch, Illinois and went to Kenosha to “assist” with unrest. He was seventeen at the time. He obtained an AR-15 from a friend, and together, the two went to the streets to volunteer their help.

Rittenhouse did not possess the AR-15 legally. He was not authorized to be on the streets of Kenosha at the time of the shootings due to an emergency curfew that had been implemented by local authorities. He was not empowered to do anything that night. And in the midst of the chaos, he used that AR-15 to kill two people and wound a third.

His presence on the streets of Kenosha that night is analogous to a drunk driver. The drunk driver makes the dangerous decision to get behind the wheel of the car and drive, and virtually any harm that happens during that illegal act becomes the responsibility of that drunk driver. He or she would be criminally responsible because of that first, foundational crime. Our culture has come to accept this chronology of responsibility.

If the drunk driver ultimately causes the death of someone, it could be labeled something other than “murder,” but significant jail time inevitably follows. Rightfully so.

Rittenhouse’s defense is being made entirely on the grounds of “self-defense.” Hmm. Didn’t his foundational, initial decision to be there with his weapon in the first place create the perceived danger that lead to his “defensive,” or deadly behavior?  Of course it did.

Which leads me to Aaron Rodgers. Yes, he is an athlete. But more importantly, he is an influencer. We used to call them “role models” before the existence of influencer markets and marketing became so identifiable. Rodgers is a spokesman for Green Bay, the NFL, State Farm Insurance, Jeopardy!, and a long list of other things.

Earlier this year, he actively allowed the public to believe that he had received a COVID vaccination. And while the team and the league knew he had not been vaccinated, there were many ways that Rodgers behaved that would lead one to believe he was. When news of his infection became public last week, his unvaccinated status became known almost immediately following. His comments on the Pat McAfee Show made Rodgers sound like any other anti-vax American to me: it’s a personal choice.

Except that the original problem with all things surrounding Rodgers’ vaccination and the league’s action since all stem from the decision to lie about all of it back in August. Yes, calling it a lie is harsh, but it was unquestionably and purposely misleading. The privilege that Rodgers enjoys within the league was really the only thing that protected him this long.

Like Rittenhouse, overcoming the first mistake after the ultimately bad outcome that grew from it is no longer an option for Rodgers.

Like Rodgers, the privilege Rittenhouse enjoys is the primary thing that has been protecting him too. What privilege? Imagine how things might be different in the trial if Rittenhouse were black and his victims were white. Imagine if the judge in the trial even let the prosecution call the victims victims.

Yes, the two men have things in common. No, none of those commonalities are good ones.