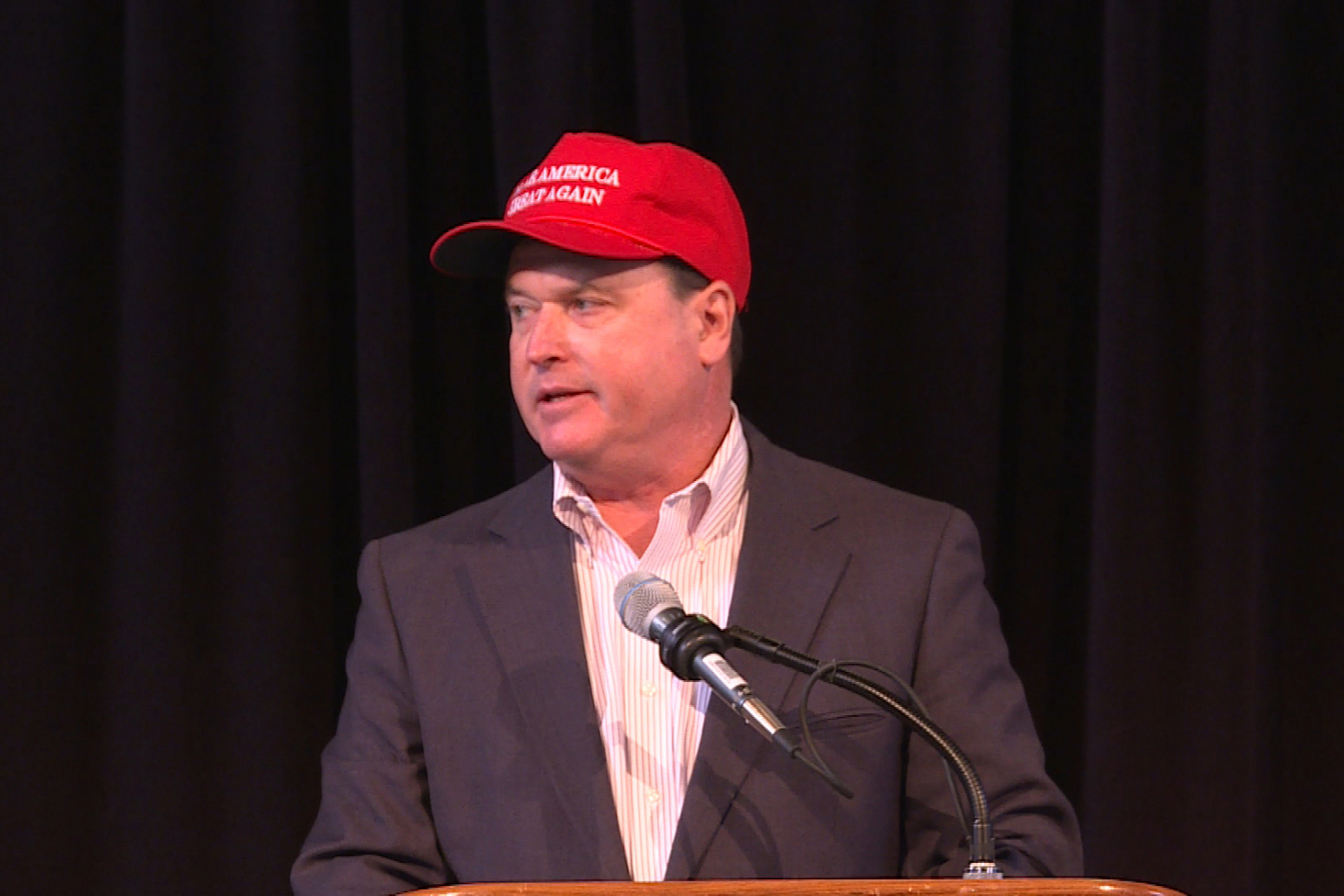 The battle initiated by Indiana Attorney General Todd Rokita against Dr. Caitlin Bernard, an Indiana reproductive healthcare provider, disgracefully marches onward. Our embattled AG is wrong about this endeavor, in every possible way, but it is important not to lose track of who he is hurting, and why.

A 10-year-old girl was raped, became pregnant as a result of the rape, and understandably sought an abortion in Ohio earlier this year. Due to the restrictive abortion law already in place there, the girl sought and received medical care in Indiana from Dr. Bernard.

The mother of the girl reported the allegation to child services in Franklin County, Ohio, before medical care was sought in Indiana. The story became known through an article by Shari Rudavsky and Rachel Fradette in the Indianapolis Star on July 1. It caught the attention of President Joe Biden during a press conference in early July announcing his administration’s initial response to the Supreme Court’s ruling on abortion in Dobbs v. Mississippi. Biden said, “10-years-old! 10-years-old…already traumatized and forced to travel to another state.”

Yes, Mr. President, that was and continues to be sadly correct.

The following Monday, on July 11, the Attorney General in Ohio, Dave Yost, started the inglorious descent of the episode by going on Fox News and claiming that there was “not a whisper of evidence” to back up the story about the rape. Ohio congressman, Rep. Jim Jordan tweeted a story from the Washington Examiner that challenged the validity of the story, adding the comment that the account was “a lie.” The tweet was deleted soon after, and for good reason.

This is the landscape, the context of what sent Indiana’s AG into what I’m sure he would call “action.” The president mentioned it. The Sunday morning news shows talked about it. They interviewed South Dakota Governor Kristi Noehm about it. A neighboring AG had already gotten national attention from it. And a notorious MAGA-driven, political bomb thrower like Jordan had covered Twitter with it.

Rokita could not let this gigantic opportunity for nastiness pass him by. So, he dove in headfirst.

It began with his own appearance on Fox News on July 13, claiming that he was going to investigate the Indiana doctor involved. In that childish, ill-prepared, attention-seeking moment he said he intended to “fight this to the end, including looking at (the doctor’s) licensure.”

The end? What end? Maybe the end of his legal license.

In a ruling last week Marion County Judge Heather Welch issued findings on one set of legal issues involving the ongoing and ridiculous “fight” from which Rokita won’t walk away. Welch wrote that Rokita’s statements “are clearly unlawful breaches of the licensing investigations statute’s requirement that employees of the Attorney General’s Office maintain confidentiality over pending investigations until they are so referred to prosecution.”

Not only is Rokita incapable of seeing that the lack of any evidence of wrongdoing on the part of Dr. Bernard is a problem with his fight, but he is also violated confidentiality in his zealotry. Remember, this isn’t some ambulance chasing, crackpot attorney without any particular duty. This is the Attorney General of the State of Indiana.

Again, I ask to what end?

The story that set off this specific and exhausting episode of Rokita’s trademark meanness was only credibly doubted for a brief moment, though the Star never flinched in its certainty.

A Gannett spokeswoman provided a comment shortly after the story was published from Bro Krift, the newspaper’s executive editor: “The facts and sourcing about people crossing state lines into Indiana, including the 10-year-old girl, for abortions are clear. We have no additional comment at this time.”

Then the real bomb dropped. The rapist was arrested, and while in custody, apparently confessed to the crime. That led to Rep. Jordan’s deleted tweet and this later statement from the Ohio AG Yost: “I am grateful for the diligent work of the Columbus Police Department in securing a confession and getting a rapist off the street.”

Back home in Indiana, our state’s top lawyer won’t let it go. He has no facts to base his quest to hurt Dr. Bernard. He has no way to keep his fanatical and irrational battle with the doctor and her impeccable record from revictimizing the 10-year-old girl either.

And that’s the saddest part of all this to me; the ongoing harm to that little girl.

Ohio cared enough about her to shut up about politics and move on to dealing with the crime in July. But in Indiana, Todd Rokita would rather use his office to keep confirming he is too mean-spirited to hold it.