Royal coverage should help us learn how royalty even exists 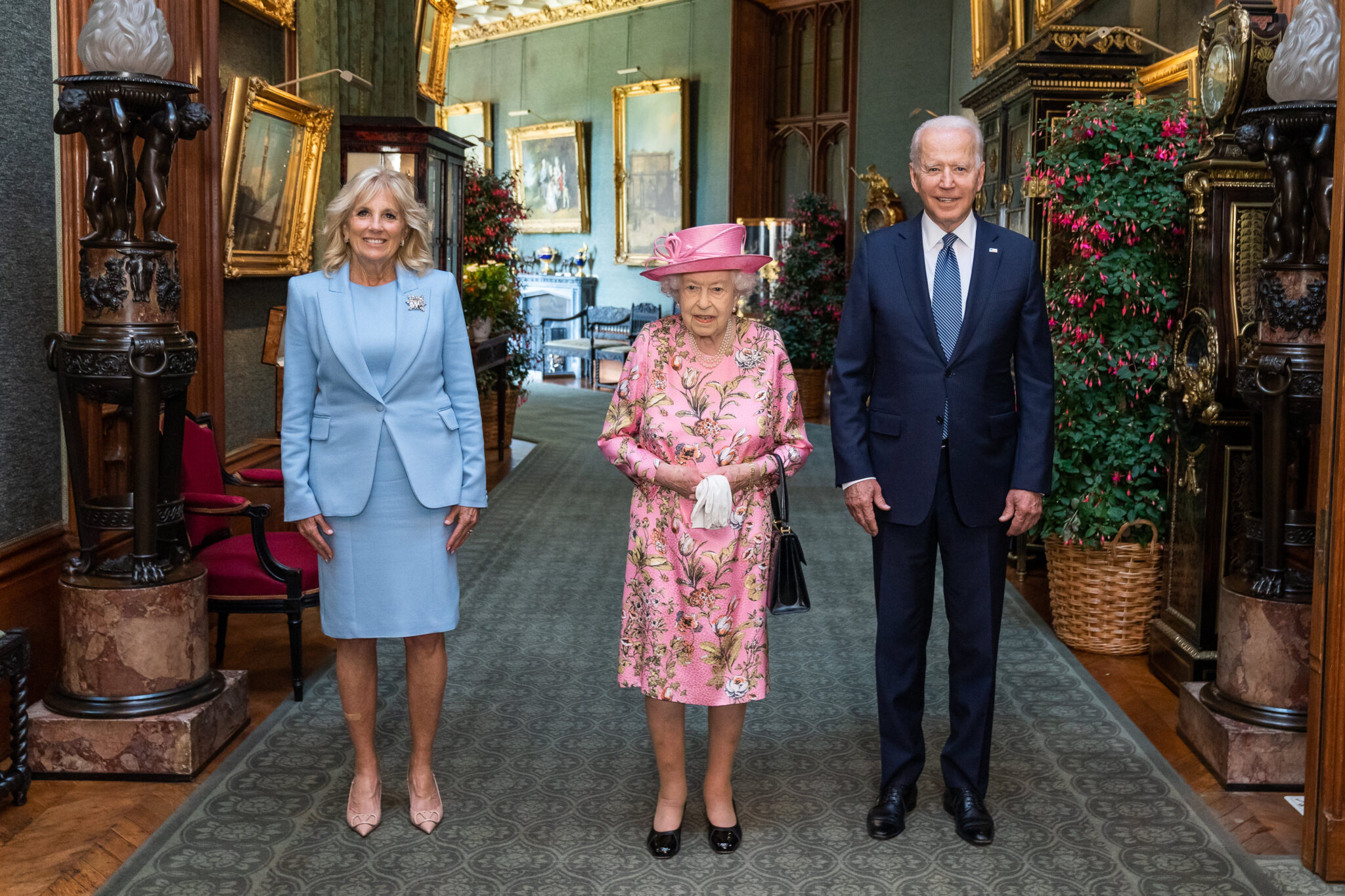 For many Americans, including me, the attraction to the exhausting news surrounding Great Britain’s royal family is dumbfounding. The mere existence of a “royal” family is so antithetical to my view of our culture, I usually open my participation in any conversation about the Windsor’s with an eye roll, not a bow.

Elizabeth II’s passing last week led to Charles III’s ascension to the throne, a change that has not occurred since February 6, 1952.

The throne is inherited. So is Indiana’s budget surplus.

That’s just a silly comparison, right? Not to me it isn’t. In August, at the prodding of Gov. Eric Holcomb, the Indiana General Assembly approved a program to send $1 billion of what is approximately a $6 billion surplus back to Hoosiers. It is a move that most economists believe would only exacerbate the thing it was trying to mitigate — inflation. I appreciate the effort, though my preference would be to either refund it all or do something unquestionably good with it.

There is no good reason to simply continue keeping it. Unless one is interested in the inheritance.

Is the legislature that is being elected in eight weeks responsible for building this wealth? No. They will, however, inherit it all the same. Does that inheritance give them power they would not otherwise have? You better believe it does.

It is natural to assume that if the political clout of those supermajorities is ever truly threatened, then, and only then, will that pile of money get put to substantive use. The pandemic didn’t shrink the surplus. It grew it. The surplus survived the financial crisis of 2008-2009 as well.

This legacy slush fund that is primarily designed to protect the political party that controls it will exist until that party’s power is in doubt. According to Forbes, the royal family is estimated to be worth $88 billion, and it only took a few centuries to grow that large. Without that wealth, how long would the monarchy continue?

Both my parent’s family lineages are from Ireland. My dad had entertaining stories from when he was a little boy about his grandpa expressing wild hostility toward the royals during the 1930’s. He blamed them for all of the hardships his family suffered before they immigrated to America, rightly or wrongly. Much like I don’t understand any American fascination with authority granted based on something as absurd as “divine right,” I have never fully understood hostility toward them either. But grandpa is family, and even though I never met him, I’m sticking with him.

I, on the other hand, see the royals as nothing more than a wealthy family with an awkward place on the world’s modern stage. Charles is not the head of government; he is the head of state. As the king, he is charged largely with ceremonial duties, and that role removes much of the pageantry and grandeur from Great Britain’s head of government, the Prime Minister. In the American system, the president fills both of these roles, and those stately functions trickle into our congress as well. It’s one of the reasons, in my opinion, so many of our members of congress and state legislatures stay in office so long. Nothing strokes an ego more than being referred to and treated as “honorable,” regardless of one’s true character.

The last several days though, I have been curious what would happen if Charles, or the new Prince of Wales, William, were of particularly low moral fiber. What if they sought to expand the monarchy’s role more toward the role of the early 19th Century or earlier? What would the Brits’ response be?

Indiana collected $128 million more in August than the most recent revenue forecast projected. At that rate, the state will replace the billion-dollar refund it just gave voters in eight months.

Outsized wealth creates outsized power. Too many Hoosiers think the surplus is harmless, or some weird indicator of sound fiscal management. The truth is that it is dangerous. It always has been. The only question is what those in power need to do before their power finally gets checked.

It will happen. And it won’t be pretty.