She ain’t lying–bet the court on it 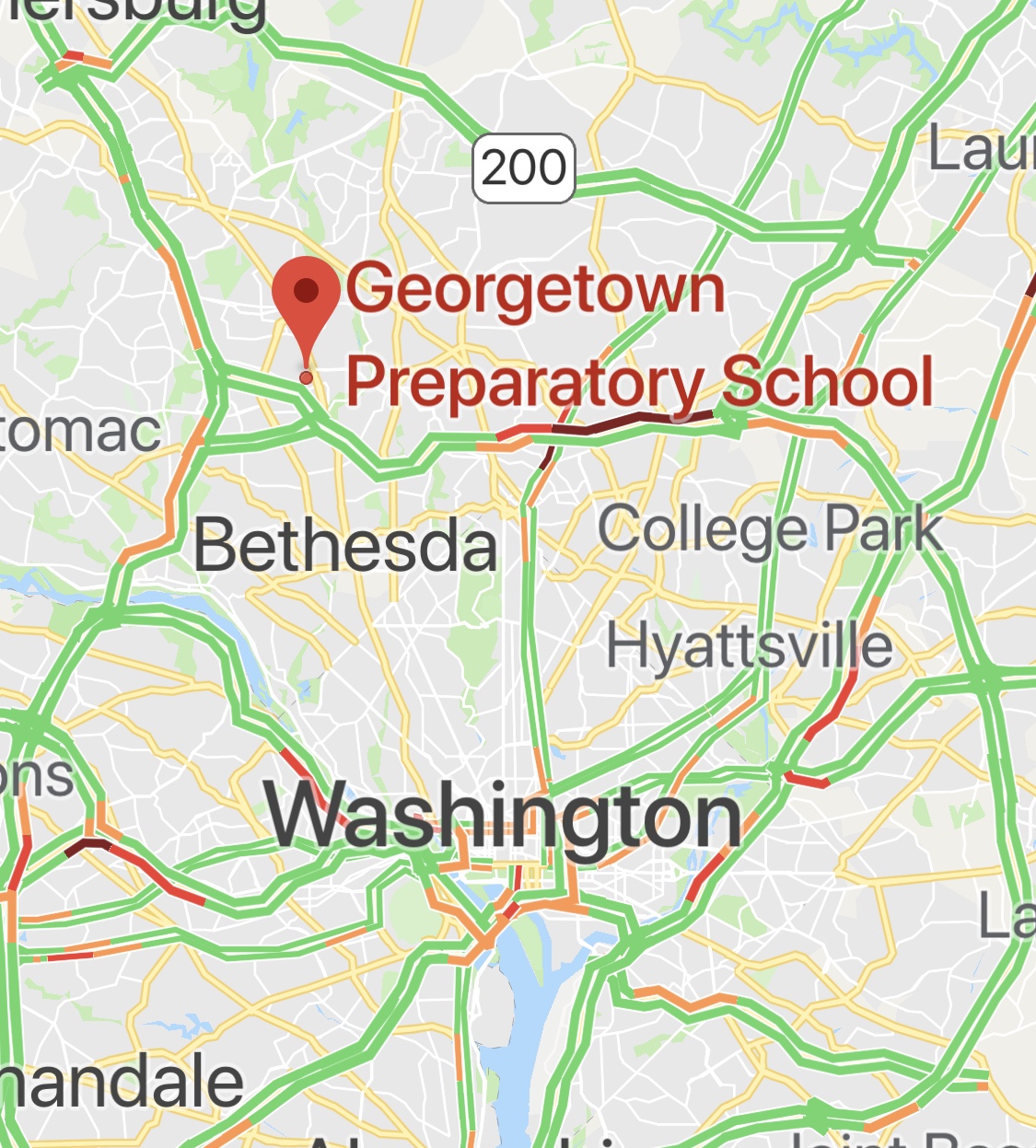 The debate we are having about that part of the embattled Supreme Court nomination of Brett Kavanaugh is a disingenuous waste of America’s time. No epiphanies of rhetoric someone like Sen. Lindsay Graham might throw at her will change the all but certain reality that she was victimized 36 years ago by Brett Kavanaugh.

And now, in the name of politics, America is victimizing her again.

First, it is rare that a claim of sexual assault made by anyone against anyone turns out to be false.  Studies have shown that anywhere between only two and six percent of these kinds of accusations are flat out wrong.  That number is further inflated by the nuance that an accusation of rape, may end up being sexual assault or battery, and then is often counted as a false accusation.

That this particular accusation is flat out wrong or not founded in truth is a pipe dream.  Something terrible happened to Dr. Blasey Ford at that party, and Kavanaugh was involved.

So, to preserve the possibility that he will be confirmed, he has chosen to take the position that the accusation cannot possibly be true in any way.  It is his only hope for complete exoneration. Therefore, the accuser must be lying entirely.  And that is a conclusion reserved for the irrational.

The notion many Senators and President Trump are making when they speak of what “Judge Kavanaugh deserves” in this matter is also fascinating.  He is not on trial, but merely at a job interview.  And if he doesn’t get the job, he goes back to serving on the D.C. Circuit Court of Appeals, a lifetime appointment, and gets to move on with life among the elite within the beltway.

It was the life he had mapped out for himself when he was a student at Georgetown Prep, just north of the D.C. ivory tower he works in today. That tower is around the corner from 1600 Pennsylvania where he used to work, which is a short walk away from the most ivory of ivory towers–the Supreme Court.

He represents the machine, or as the president would say, the swamp.  He always has.

The discussion of what he “deserves” is silly. This process is not about Kavanaugh, it’s about the American government.  He is not the only option for the appointment.

Treating the seat on the court as if it is his, or Trump’s, or the GOP’s, is the first thinking error that provides evidence of a process that has lost its way. Again, it’s not about him, it’s about it.  There is a seat on the bench that needs filled and the president and the Senate have the assignment of filling it.

Dr. Blasey Ford’s well being is of far greater concern to me than Judge Kavanaugh’s.  Not because she is infallible and he is a demon, but because she has been failed by us.  She did not enter the arena like he did on this matter.  Her original letter was supposed to be confidential. There is no evidence that she had planned to be embroiled in this matter publicly, though there is evidence that she did not want to suffer the trauma she and her family now do.

Government security should have been provided immediately.  She has received death threats. Her family has left their home because they no longer feel safe there.  As of midday Thursday, no security has been provided to her.  At the time I write this, over $200,000 has been raised on a GoFundMe campaign for this purpose.

That kind gesture, and the need for it, further highlights the awful way our government has treated her.

That treatment is what matters most.  Our nation is at a moment when the victims of sexual assault and harassment are becoming more able to confront their perpetrators.  In the past, that confrontation had been more difficult than it ever should have been.  Now, a victim is attempting to benefit the nation by providing us her story.

The response?  A series of cruel acts toward her based on partisanship and male-based defensive rage that should make the entire Senate ashamed.  So far, even President Trump has behaved better, which is truly something I thought I would never write.

I don’t really care if she appears before the committee or not.  Or what this cloud does to the politics of the day.  I hope she garners the strength to appear, and then makes her own choice on her own terms.

In any case, believe her story America.  She ain’t lying.  And after that, prepare to live with the consequences of how badly our government has behaved.