‘So Cold the River’ is a real Hoosier horror 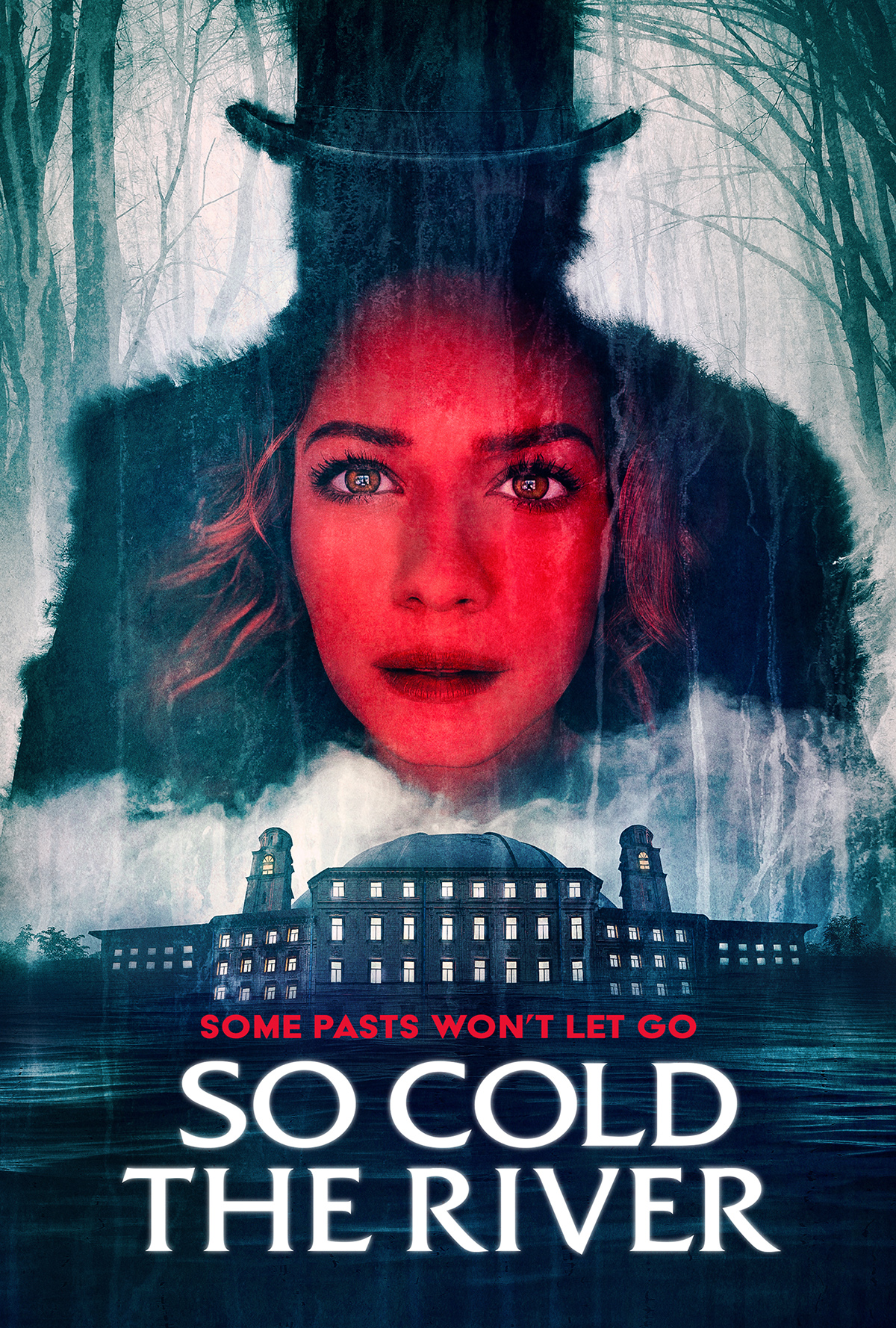 While he told many different kinds of stories, and inspired fans for many reasons, his humor must be at or near the top of that list. That’s probably why the Kurt Vonnegut Humor Award was created in 2014. Past winners include Alec Baldwin, NPR’s Peter Sagal and comedian Gary Gulman. At this year’s celebration, Gulman will take a break from his “Born on Third Base Tour,” and show the crowd exactly why he won the award.

Vonnegut was hilarious, sure, but that is not why I love reading his books. I read them because there is a meter, a rhythm or cadence to the way he tells stories that makes me wish they would never end.

And that is the same reason I read Michael Koryta’s books.

I picked up my first Koryta novel after I “discovered” him when I happened to come across a small article in the Bloomington Herald Times or the Indiana Daily Student about his then-new book, “Never Far Away,” last year. I have tried to relocate that specific article, but it turns out Koryta is famous, and that little article is like the proverbial needle in a haystack. I read that first book primarily because I thought I should. You know, the local talent who made it big. I read Slaughterhouse Five a few years ago for the same reason, I thought I should. But in that case I was also a little embarrassed I hadn’t read it already.

When my wife and I came out of a movie a couple of weeks ago, we passed the line of “now playing” movie posters on the wall and I saw the one for “So Cold the River.” I said, “hey, that looks like West Baden right there.” She agreed, and we spent the walk home googling the movie, confirming the connection, and learning that much of it was filmed at the historic Indiana landmark. Then we made the important discovery, that the movie was based on the 2011 novel by Koryta.

Stop everything. I had to read the book immediately, so I could then get to the theater and see the movie before it leaves.

The book was another Koryta classic I discovered. It was only a New York Times Best Seller more than a decade ago, who knew? But the story is not just loosely connected to some random historic hotel that serves as some random thriller’s setting. In many ways the book is about the French Lick Valley and it’s history, told through the vehicle of a creepy and believable ghost story. If you have spent much time there, as I have, you will likely agree that the two historic hotels and all that surrounds them is an area crying out for a ghoulish tale like this one to be told. Koryta was the exact right person to tell it.

For someone unfamiliar with the area, the movie adaptation might look like a typical horror flick, a genre I don’t normally seek out. And it may appear that the grand setting of the film is actually some fictitious Hollywood simulation of a hotel that can’t possibly be real. Why would there actually be such a place? But for many Hoosiers, we know it is real.

If you are a fan of ghost stories, read this book, watch the movie, then immediately book a night at West Baden. OK, maybe stay at the French Lick hotel and just tour West Baden, it might not be the most restful night sleeping so close to where it all happened.

Aside from that creepy opportunity the story creates, the book is truly fun to read because there is so much in it that is absolutely true. The reader might confuse what is history and what is fantasy. I know a fair amount about the valley, and I have resisted the urge to go back and separate Koryta’s fiction from reality. I now prefer to just accept his entire story as the true one.

But if my wife gets exposed to it, we won’t ever get to go back there. So, please don’t tell her about any of it.

Let that be my one warning. If you scare easily, and love the resorts in Orange County, stick to “Never Far Away.” Most of that one happens in Maine.