So two bullies walk into a hamburger joint… 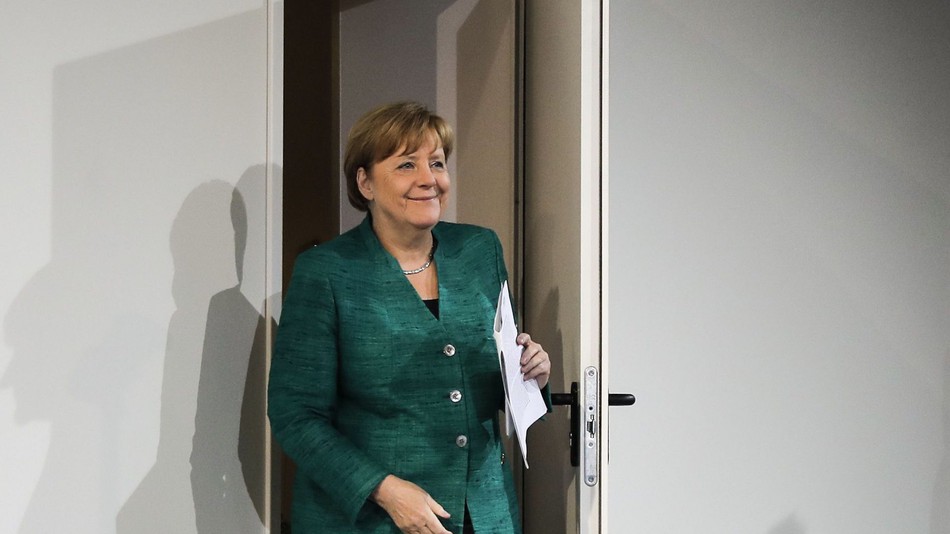 Yes, that’s the beginning of the description of the heavyweight title fight we were all cringing on the edge of our seats over this week.  Or its the opening of a joke that just isn’t funny.

It was Trump vs. Putin on the main stage at the G20 Summit in Hamburg, Germany.

Hamburg, for the food adventurers among us, is the namesake of what is arguably the most famous American sandwich, “the hamburger.”  In true American style, there are competing stories of where the staple was actually invented. One credible story comes from the 1885 Erie County Fair in New York, held near a town also named Hamburg. They allegedly ran out of sausage for sandwiches and substituted beef out of desperation. Another legend centers on Seymour, Wisconsin, where “Hamburger Charlie” made sandwiches out of meatballs so they would be easier to eat while walking.  The meat came from Hamburg steak, which the German immigrants from the area were familiar.

Hamburg steak is very much like Salisbury steak, and with that, you will have to excuse me from my Wikipedia browsing to tend to a growling stomach.

As far as I know, neither President Trump nor President Putin ate hamburgers this week in Germany, though it could have been a highlight. Since the showdown many Americans expected never really happened, a good food fight could have quenched our thirst for drama. We wanted a confrontation. We wanted Trump to shake his finger in Putin’s face like the famous picture of Vice President Richard Nixon and Soviet Premier Nikita Kruschev showed us back in 1959.

Uh, if this were an actual heavyweight title fight, some might accuse bully number one of taking a fall.  Ok, if no one else will, I will.

There is no excuse for this ridiculous failure of diplomatic gyration on behalf of the United States.  I can’t believe this is the same plain talking tough guy who Trump voters elected to abandon political correctness and to reestablish our nation as the one and only super power.

Every credible source on the planet, including and especially our own intelligence agencies agree that Russia meddled in our elections. Our Congress is not even close to completing its investigation of this violation of our precious governmental process, and Secretary of State Rex Tillerson is spinning a message that the president was right to focus on “moving forward” with Putin and Russia.

That is simply not good enough.  And after listening to the partisan banter for much of the last eight years about the weak approach and lack of leadership by President Barack Obama, I am truly looking forward to this president’s spin masters’ description of this embarrassing beat down.

Trump and Tillerson are touting the formation of a joint commission between our two countries on cybersecurity.  Holy cow, I can’t make this stuff up! Instead of standing strong on the well documented Russian practice of interference in elections in multiple countries by hacking political computer systems, we are partnering with the criminal enterprise to address this exact criminal behavior.

I expect big things from this commission. Don’t you?

Fox News complains that the “left is obsessed with Russia.” That may be correct, but the left has good company.  That company features the entire intelligence community including the President’s appointed leaders of that community, and both parties in Congress.  It’s really hard to say whether Senator Chuck Schumer is obsessed with Russia more or less than say, Senator Lindsay Graham.

What has garnered less in the clickbait world from this episode of “Mr. Trump goes to Europe” is a firm rebuke of his move earlier in the year to withdraw from the Paris Climate Accord. The host of the G20 Summit, German President Angela Merkel, was able to set the agenda for the summit and this was on it.

“In the end, the negotiations on climate all reflect dissent– all against the United States of America,” Merkel told reporters on Saturday. The accord won’t be renegotiated as Trump planned with his withdrawal from it earlier this year.

So, two bullies walk into a hamburger joint.  Do you wonder who comes out the winner?  It’s the German hostess. It’s the Chancellor of the land which is arguably the namesake of our famous staple sandwich. It’s a woman who is not often thought of as a bully.

It is Angela Merkel. And this is no joke.