“Do Something” is a chant growing difficult to ignore 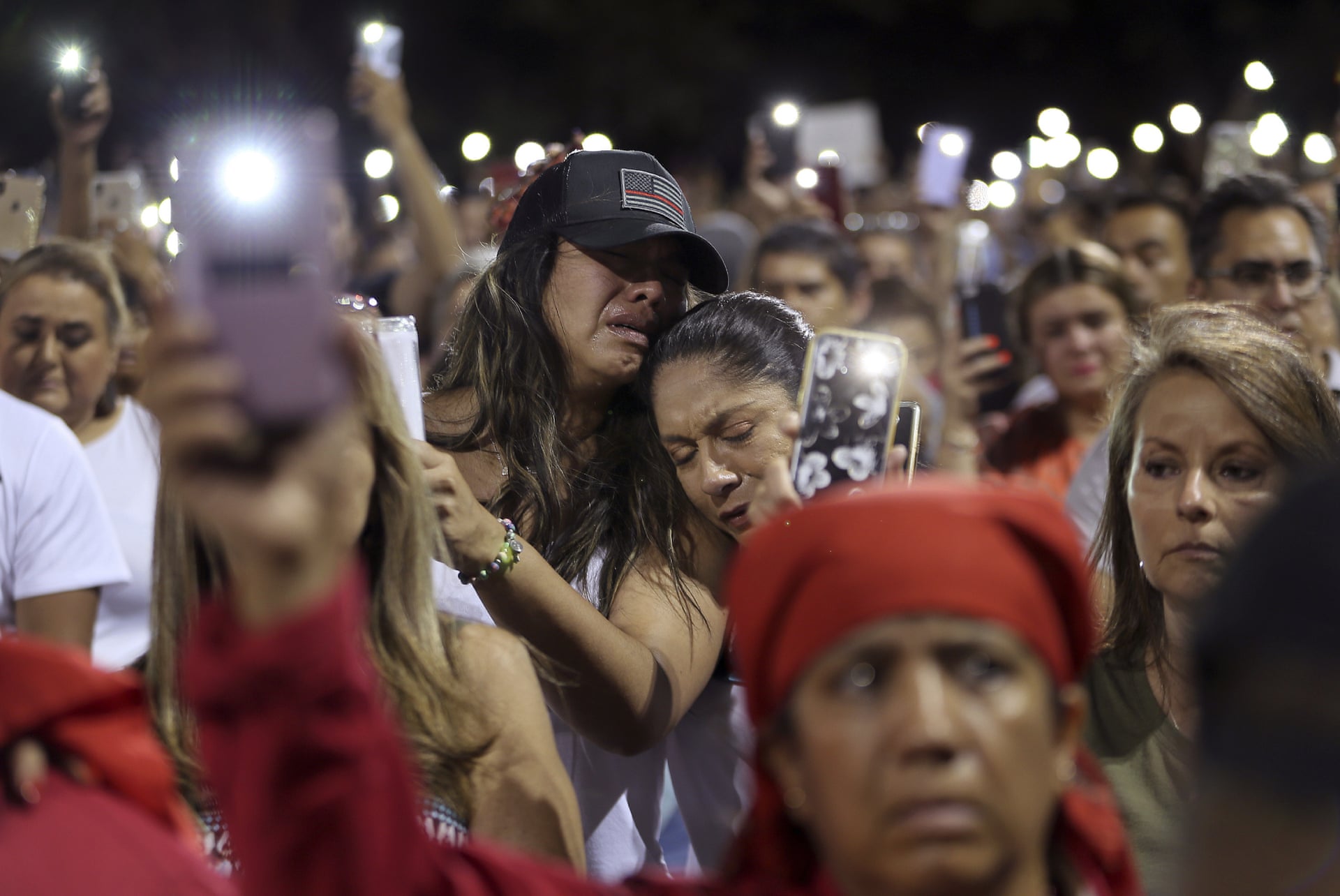 Do something. Do anything that might appear to be something. Congress, show the steep majority of Americans that you have the courage to simply do your jobs. Firm up your jaws and prepare to take a punch or two from a loud minority of people who think any inconvenience is an assault on their inflated vision of their constitutional rights.

But mainly, just do something on guns.

It’s simple advice that I have given policy makers many times over the years. Every time I do, I am flooded by the outrage that seems to steadily brew in the hearts of those who enjoy the mantra of “shall not infringe.” That phrase is clipped from the Second Amendment of the U.S. Constitution and translates for some to mean that any regulation or restriction to the right to bear arms is a violation of our founding document. Those people are obviously wrong, but they sure love saying and writing that little phrase.

The near simultaneous mass shootings last weekend in El Paso and Dayton have turned the heat back up on the debate about gun control. The white supremacist element in the El Paso massacre adds to the difficulties for President Trump and Republicans in Congress. The arguments for the “do nothing” approach to both gun violence and domestic terrorism seem to have finally run their course this time.

I have written that before and been wrong. Pessimists will say I’m still wrong, but here’s why this time is different.

President Trump owns what happened last weekend. No, I do not blame him as if he pulled the triggers. But the racist things he has said and done as president make it impossible for him to be the healer in chief in places like El Paso. He had already divided that city with his campaign rally there earlier in the year, and his demonization of people who live there on both sides of this border town. Any tragedy there would have made it difficult for Trump to take the role of consoler. The mass shooter there posted a screed detailing his white supremacist reasoning for the killings, making it impossible to avoid connecting the dots right back to the White House.

It was not substantially easier for him in Dayton, where chants of “do something” were heard on his first gun-violence tour stop Wednesday. Indiana born and raised, Dayton Mayor Nan Whaley, received President Trump at the airport, along with Ohio Senator Sherrod Brown. Both are Democrats, who expressed to the president their desire for action in Washington on guns. Mayor Whaley said, “I think the victims and the first responders were grateful that the President of the United States came to Dayton.”

She also said “A lot of the time his talk can be very divisive, and that’s the last thing we need in Dayton.” One can only assume that this comment is what sent Dan Scavino, White House director of social media, into a Twitter rage Wednesday. He accused Whaley and Brown of lying about what took place during the visit.

No one knows what Scavino meant. More relevantly, I am astonished to learn Trump has a “director of social media.” That quite possibly could be the worst job on Earth.

Trump’s divisive, racist rhetoric, and his party’s defense of it is now becoming a heavy load to carry. Trump’s acquiescence to the long standing “do nothing” approach by Republicans on guns just got heavier as well. The two items are now irreversibly married to one another, and that combination is what is new this time.

Amnesty International issued a travel advisory for the U.S. on Wednesday “due to rampant gun violence.”

Indiana Senator Mike Braun said on Thursday “…if we don’t do common-sense things to take guns away from folks that use them the wrong way, we’re going to hurt our ability to keep and bear arms in the future.”

I often get the question during debates on this issue of what new law would have prevented the horrific mass shooting that just happened. Over the years my answer has almost uniformly become: “pick one.”

Maybe it is background checks, red flag laws, or a return to the 1994 “assault weapon ban” contained in the crime bill. Maybe it is funding for the Centers for Disease Control & Prevention (CDC) to study gun violence as a public health crisis. All have public support. Inaction does not.