Statehouse meltdown and the strength of the gentle man 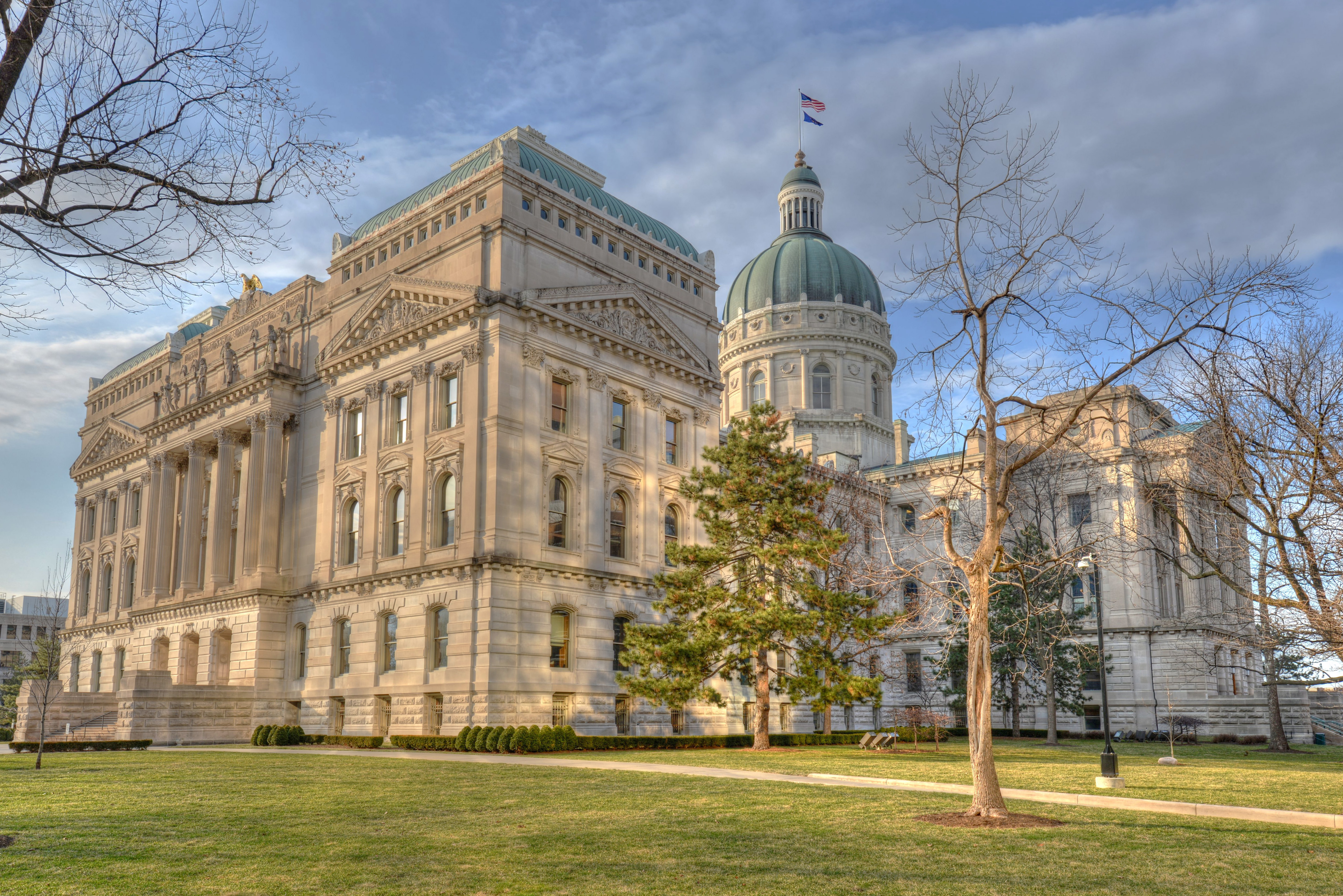 The Indiana General Assembly’s legislative session ended Thursday morning for a great reason: it is the law.

There is no graceful way around the statutory requirement that the session “shall adjourn sine die not later than March 14 in any even-numbered year.” The term “sine die” is interpreted from Latin meaning “without fixing a day for future action or meeting.” Nope, no way around it. Even when the work isn’t done.

Sen. David Long, the retiring President Pro Tem, said plenty in his media availability after the chaotic end.  A handful of bills the super majorities had planned on passing died when the clock struck twelve. Legislative deadlines kill bills every year, but this time, the men in charge were the ones who lost. It was an unforced error by state GOP leaders, but hey, Republicans are humans too you know.

Long said “There was one person who made things extremely difficult for the entire body today and that’s Rep. (Ed) Soliday, from Valparaiso…he had what appears to have been a meltdown.”

What is Long talking about? Name calling, unfounded accusations, and awkward threats were the highlights of Soliday’s “meltdown.” His antics were directed at other legislators and stakeholders for one basic reason: they disagreed with him.

Two gentlemen absorbed most of it: Sen. Ed Charbonneau, also of Valparaiso, and Sen. Mike Crider of Greenfield.

One cannot accurately describe Charbonneau without using the word “gentleman.” That description applies to him on the easiest Sunday morning at his house, or the most anxious Wednesday night in the Statehouse. His calmness is unwavering. But don’t make the mistake of confusing his demeanor with weakness. He is as strong as they come in the legislature.

Charbonneau has been leading a methodical charge to modernize the state’s water and sewer infrastructure over the last five years. He has carried and passed at least a dozen bills on the topic since taking over as chairman of the Senate Environmental Affairs Committee in 2013. He will be the first to admit that he didn’t do any of it alone, partnering with Rep. Heath Van Natter and former Representative turned Senator Eric Koch on most of it. He moved to chairman of the powerful Health Committee last year, but has continued to lead on water issues.

This session was supposed to be a planning year for broader and bolder initiatives during next year’s budget session. But when a seemingly unimportant disagreement on how to do that arose with Soliday, the focus on the future effectively stopped. Charbonneau’s calm focus ultimately prevailed in the one sided spat. The result was two more incremental steps toward the future with the ironic passage of Soliday’s House Enrolled Acts 1374 and 1267.

Simultaneously in another forum, Soliday was throwing another tantrum toward Sen. Crider.

Crider is the retired director of law enforcement for the Indiana Department of Natural Resources. Two years after his career in public service ended, he ran for the Senate and started serving all over again. Like Charbonneau, he is also a gentleman.  He chairs the Senate Homeland Security and Transportation Committee, and was a leader on last year’s long term road funding package. That package is a legacy worthy of a second retirement, though I don’t think he gave that a thought.

Rep. Soliday chairs the House Transportation Committee so the two needed to work together on an autonomous vehicle initiative. Like in the water example, a simple policy disagreement between the Republicans led to the other half of Soliday’s “meltdown.”

No matter to Crider. He kept listening to stakeholders and working until a reasonable solution was reached with them and the governor. And in spite of Soliday. But the meltdown drained a bunch of time, and that time ran out before the solution could be adopted. Again ironically, the solution was housed in  Soliday’s House Bill 1341.

In the midst of a volatile time in our nation’s political landscape, I have become more and more intolerant of any “meltdown,” no matter what the context is. Politics and government can work just fine with a gentle approach. These days, that gentleness seems to require more strength than ever.

I could make fun of what happened in the Statehouse this week. And I still might in a future column or two. But I am proud of these two leaders and don’t want to miss an opportunity to let it be known.

They are strong in their gentleness. And that is a combination of which our politics could use plenty more.