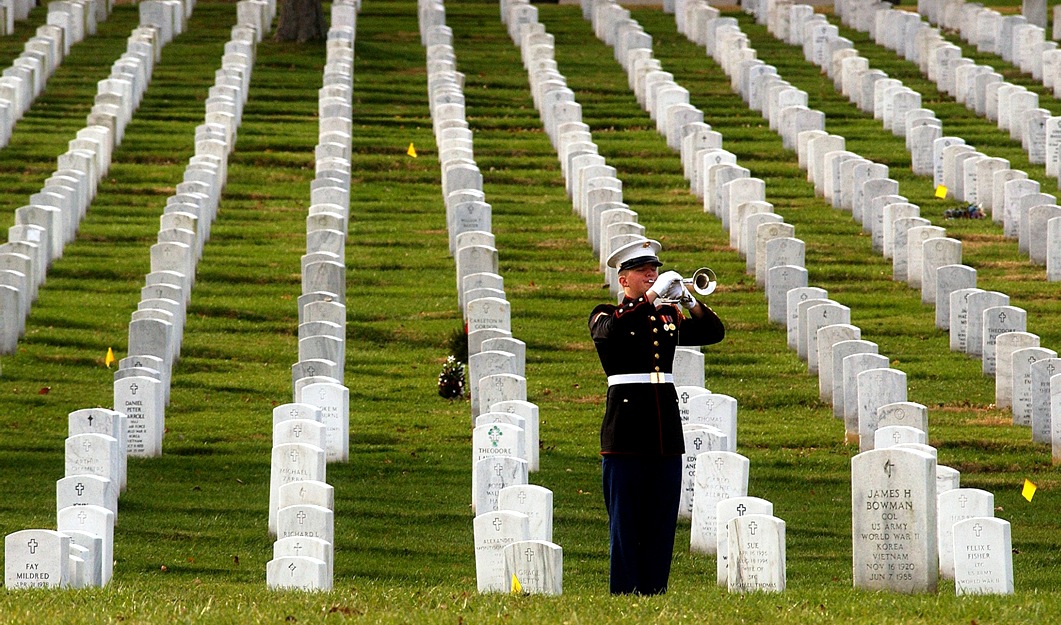 “Taps” is a song so old and familiar that we often don’t think of it as being written or composed by someone. It has seemingly always been there, living its role in our lives as if it had life all its own.

It is a sad song. Maybe it is better to say that it can be a sad song. It definitely represents endings. And we have certainly had a lifetime’s worth of those lately. When I hear the song on Monday, it will definitely sound differently to me than it once did. 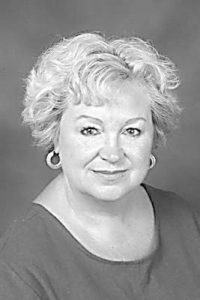 Indiana lost an inspirational woman this week with the passing of Betty Cockrum. Just like holidays represent a variety of things for different people, everyone who knew Betty well knew her their own way. She made each one of us feel uniquely special. The news of her passing led to media reports about her obvious accomplishments and a few short stories from a short list of people whose lives she touched.  For some people, there just isn’t enough ink available to tell them all.

Yes, she was an important and effective government leader and political adviser. Yes, she is known for her fifteen years of leadership at Planned Parenthood of Indiana and Kentucky. But she was so much more than her resumé. And because of the pandemic, the enormous gathering that would have occurred to collectively mourn her untimely departure won’t happen soon.

When I hear “Taps” on Monday, I will only hear it for her.

According to the History Channel, “the distinctive bugle melody played at U.S. military funerals and memorials and as a lights-out signal to soldiers at night, dates back to the American Civil War.” U.S. General Daniel Butterfield, with the assistance of Private Oliver Wilcox Norton, is credited with writing it while their brigade was camped at Harrison’s Landing, Virginia. It was first composed in 1862 to signal to the men it was time for “lights out,” but shortly after, it was played for the first time at a funeral for a Union cannoneer killed in action. It quickly caught on at both Union and Confederate funerals.

Today, Americans stand in silence while the 24-note song is played. The largest gathering of its playing every year is at the Indianapolis 500, the Sunday before Memorial Day. Not this weekend though–the pandemic took that from us too, at least temporarily.

By Memorial Day this year, 100,000 fellow citizens likely will have died at the hands of an illness we had not heard of a few months ago. Active military personnel are among those who have died, and the holiday’s specific purpose is to honor them. It’s difficult for me to hear the song in that limited way though. So many Americans have sacrificed and died in service to others this year.

Why is it called “Taps”? Before the song, “the lights-out call was followed by three drum beats, dubbed the “Drum Taps,” as well as “The Taps” and then simply “Taps.” The bugle call assumed the name when it replaced them.

I love walking around Indianapolis and seeing the checkered flag decorations on so many houses this week. The 500 and the Memorial Day holiday are both part of the same thing for me. I guess it’s akin to thinking Thanksgiving is about the meal, or the football. Both sound disrespectful to the holiday’s meaning, but are they?

The song reminds me of my dad, but that doesn’t make me sad. I was not expecting to hear the song at his funeral five years ago, because I generally don’t think of him as a veteran of the Korean War. I think of him for all of the great dad-type reasons I wish we all had.

Cockrum was the epitome of a strong woman–the pinnacle of that symbol in the lives of countless Hoosiers. The throng of those saddened by her loss will mourn in COVID-19 driven isolation. Fine. She might have told us to move on anyway, as she was prone to do. And when Betty said it, people listened.

The playing of ‘Taps” this weekend will mark the end of grieving her untimely death and the beginning of gratitude for the memories of strength and warmness that came with her friendship. Who or what do you see when you hear it? Yes, it can be a sad song. It is also likely that if it brings sadness for a loss you have suffered, it was likely preceded by meaningful gain.

Never has that been more true than it is today.