A tax cuts Christmas: To me, from me, love….me 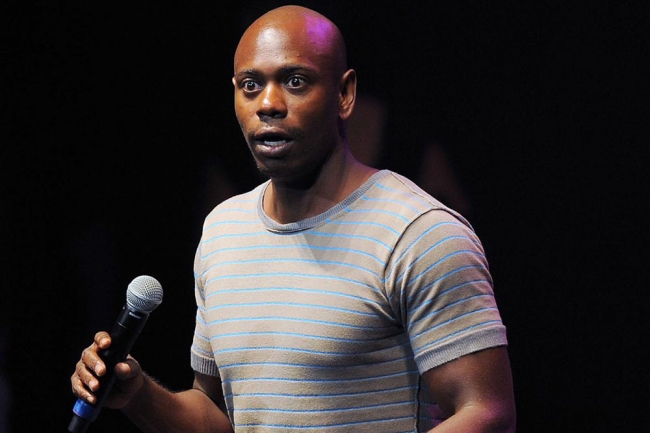 People close to me often say I am hard to shop for at Christmas. Not only is that true, it is mostly by design.

One of the things that makes me happiest at this stage of my life is that I have grown to want fewer things. There are way more possessions I have and don’t want than things I want and don’t have.  I would love to say that this is all as a result of some elevated sense of spiritual health and completeness.  And that is partially correct.

What is easier to explain however, is that I have been professionally successful for what has become quite a long time now. So has my wife. My younger son turned twenty-one years old this week and I am less than a year away from the end of paying for his college education. We sold our house earlier in the year and bought a townhouse. And while the value in the two properties was virtually identical, I sold off all of my lawn equipment and retired from the thirty year side hustle I had going as my own personal landscaper.

Life was already pretty good.  Being in the top one percent usually is.  Ok, maybe I’m only in the top five percent, but my point is the same.

I didn’t need a tax cut. But I will take it.

Dave Chappelle didn’t need one either. He has a new Netflix stand up special coming out called “Equanimity.” A sneak preview appeared this week featuring him discussing the 2016 election. While imitating a Trump supporter, Chappelle says, “Man, Donald Trump’s gonna go to Washington and fight for us.” To which he follows with his response to that voter with “You dumb (expletive). You are poor. He’s fighting for me!”

Exactly. Chappelle didn’t need a tax cut either. But he’s also taking it.

The fact of the matter is, rich people and successful businesses actually do act in a similar fashion when it comes to excess cash. Chappelle and I will do well with the new tax law that the Donald signed this week. Just like many corporations will.

AT&T had a banner month. First, they announced they are giving 200,000 employees a $1000 bonus as a result of the new law. I am fairly good at math, and this is pretty simple arithmetic, but I kept doing this one over and over. That’s right, they are trickling $200 million down to their employees for Christmas.  Of course they then laid off a few hundred employees in the central part of the country, including Indiana, in what appeared to be the very next press release.

AT&T didn’t need the money OR the people.  That’s right America, AT&T had a fantastic December. They finally won the net neutrality battle at the FCC, and then the government threw them a tidal wave of unneeded dough as the cherry on top.

Since their shareholders don’t seem to be apoplectic about the near quarter of a billion dollar giveaway, it is pretty safe to assume that this bonus was a one time shot. FYI, it is a permanent tax break.  So don’t kid yourselves all of you defenders of the trickle-down theory, they will pocket far more than they let drip over time.

I’m not planning on spending the extra money I will keep this year. I don’t have anything to buy. Neither does Chappelle or AT&T.

We are all just going to keep it.

We all three have accountants and lawyers to help us do that. Oh, and we vote every chance we get, and support political campaigns as well.  We put out press releases, YouTube videos and some of us even write spectacular columns about policy and politics. The “Swamp” pays attention to us.

We are the winners this week, and for the foreseeable future too.

The people who needed the tax cut most of all, and who got a small one, will spend virtually all of it. They will because they need things. That increased spending could have been an immediate boost for the economy, and could also have enriched the lives of those who truly needed the boost. The actual tax cut will result in money being kept by those who didn’t need it. I would have opted for a cut that would have led to more money being spent by those who did.

I treated myself to a meal at Hank’s Smoked Briskets in Indianapolis the other day. I had wanted to go there for years and finally pulled the trigger. While there, I posted on Facebook a phrase that my wife uses when she treats herself: “To me, from me, love me.” It drew some chuckles from more than a few people.

That is what this tax cut is. It’s a Christmas gift to those who are hard to buy for. There might be enough in there to keep the poor folks from revolting, though history would teach us there isn’t.

This is a gift that won’t be shared or returned. So, Merry Christmas to one and all.  Ok, Merry-ish.