The chaos in the Senate is only the beginning 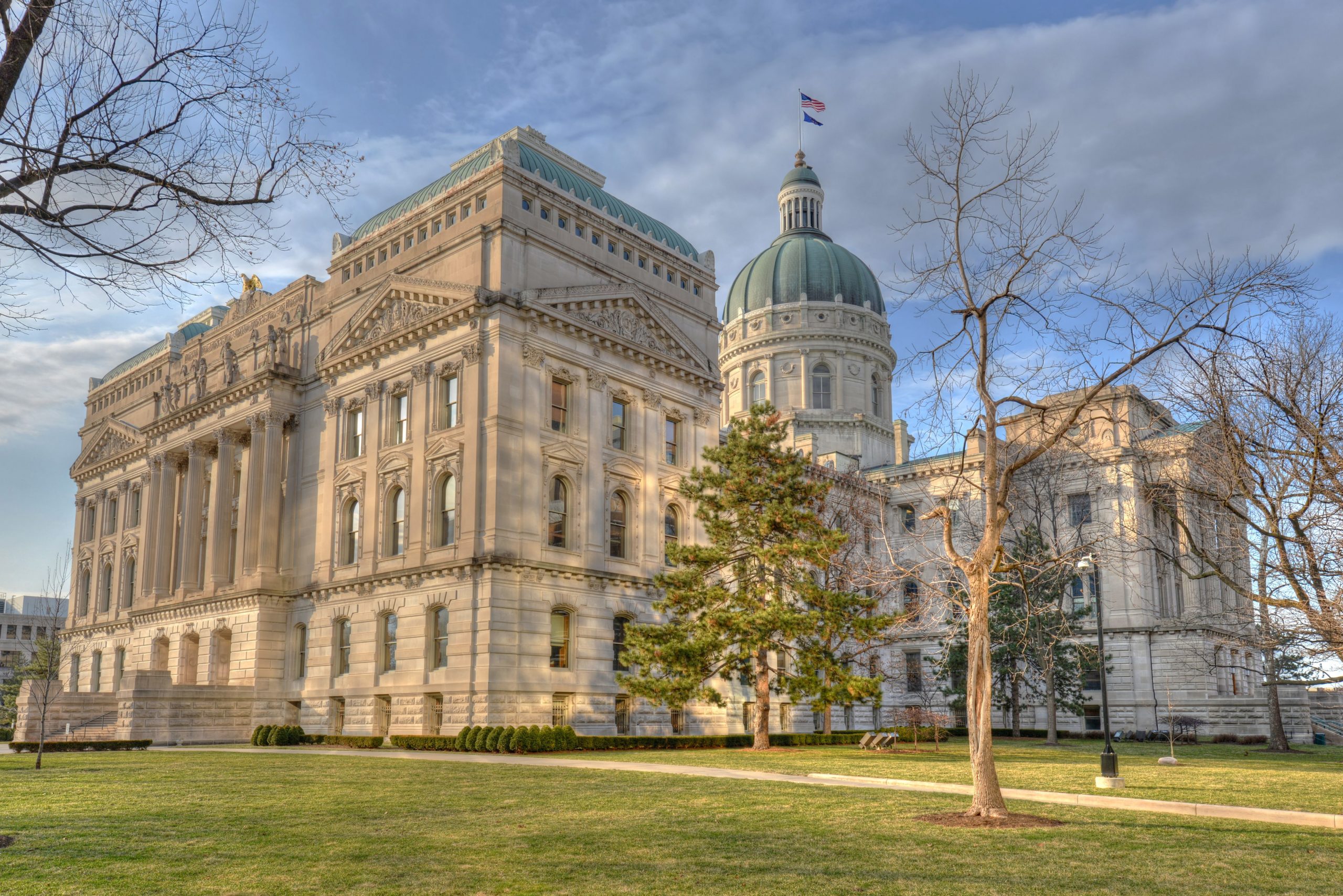 “I am here today to represent Jesus,” was the most baffling utterance I heard last Thursday night. It was Senator Mike Gaskill’s opening comment made on the floor of the Indiana Senate during the debate on an amendment to a proposed new abortion law. Gaskill is a Republican, representing Senate District 26, which covers portions of Delaware, Madison and Henry counties in central Indiana.

To hear him tell it, Jesus is a constituent. Yes, that Jesus. And apparently according to Gaskill, his lord, savior and constituent does not believe there should be an exception to the proposed new abortion prohibition for survivors of rape and incest. Gaskill voted that way shortly after his comments, again, on behalf of an intolerant son of the Father.

I’m no biblical scholar, but that surprises me more than the news that Jesus lives nearby.

The Statehouse has become the capital of chaos these days. It worries me. But it worries me more when I imagine how few Hoosiers recognize how deeply rooted the chaos has become.

“Highlights” of the week

Gaskill was voting on an amendment proposed by Senator Mike Young (R-Indianapolis) to remove the rape and incest exemptions. Young, had resigned as a member of the Republican Caucus days earlier for a variety of reasons, but specifically offered this quote on the resignation: “I don’t want to be part of a decision that chooses which babies die and which babies live.”

Uh, isn’t that what the Senate is specifically doing with Senate Bill 1? And isn’t that what his amendment to the bill was specifically attempting to do as well? I don’t think Young should be a part of the decision either, which is again, specifically why the legislature shouldn’t be doing any of this. For some reason, irony was tragically lost here.

Next up, an amendment was proposed to require a girl or woman to sign a notarized affidavit stating that she was a victim of rape or incest as a condition of receiving an abortion in Indiana for those reasons. It was proposed by Senator Liz Brown (R-Ft. Wayne), who has become known for her inflammatory perspective and rhetoric on the issue. The idea that a young victim of sexual violence will need her horrifying account notarized is the worst case of government led victim-shaming I have heard of in modern time.

But this column is about chaos not hatefulness, and this amendment served up plenty. First, the vote on the amendment was a voice vote, and the amendment was defeated. However, Senator Brown claimed to have asked for a roll call vote, one that will show exactly how each senator voted on the motion. So, Lt. Governor Suzanne Crouch allowed a second vote. On the second vote, the decision was tied, 23-23.

Pretend you are watching an NFL game for a moment. This is the equivalent of throwing out a red flag onto the floor of the Senate for one of a team’s designated challenges. In this scenario, a tie vote on a motion when there are Senators not present would result in the motion “failing to pass.” Unless, the President of the Senate, again, Lt. Governor Suzanne Crouch, is presiding. A united party would have worked to avoid a difficult, tie-breaking vote for a leader in this situation. But not this bunch. Crouch cast her vote in favor of the victim-shaming motion to break the tie.

So, now we know where this presumptive gubernatorial candidate stands on things. I predict she will regret that.

Too many Hoosiers don’t understand how important it is that the Senate moved SB 1 through the Rules and Legislative Procedure Committee instead of the historic committee of jurisdiction on abortion matters, the Health and Provider Services Committee. The bill passed the Senate on Saturday, sending it to the House for consideration. To what committee was the bill assigned in the House? The Courts and Criminal Code Committee, not the Public Health Committee.

As a result, issues like pregnancy, prenatal care, abortion, contraception and a litany of other women’s healthcare related items are not being given appropriate weight and expertise. Somehow, health got lost in the debate.

Maybe the women of Indiana should contact Senator Gaskill and find out if the almighty is considering handling all of these issues going forward since the Indiana General Assembly doesn’t think doctors should.

The legislature isn’t just making innocent mistakes on this. They are confirming how utterly incapable they are to even try.