The cult’s logical end is off the cliff 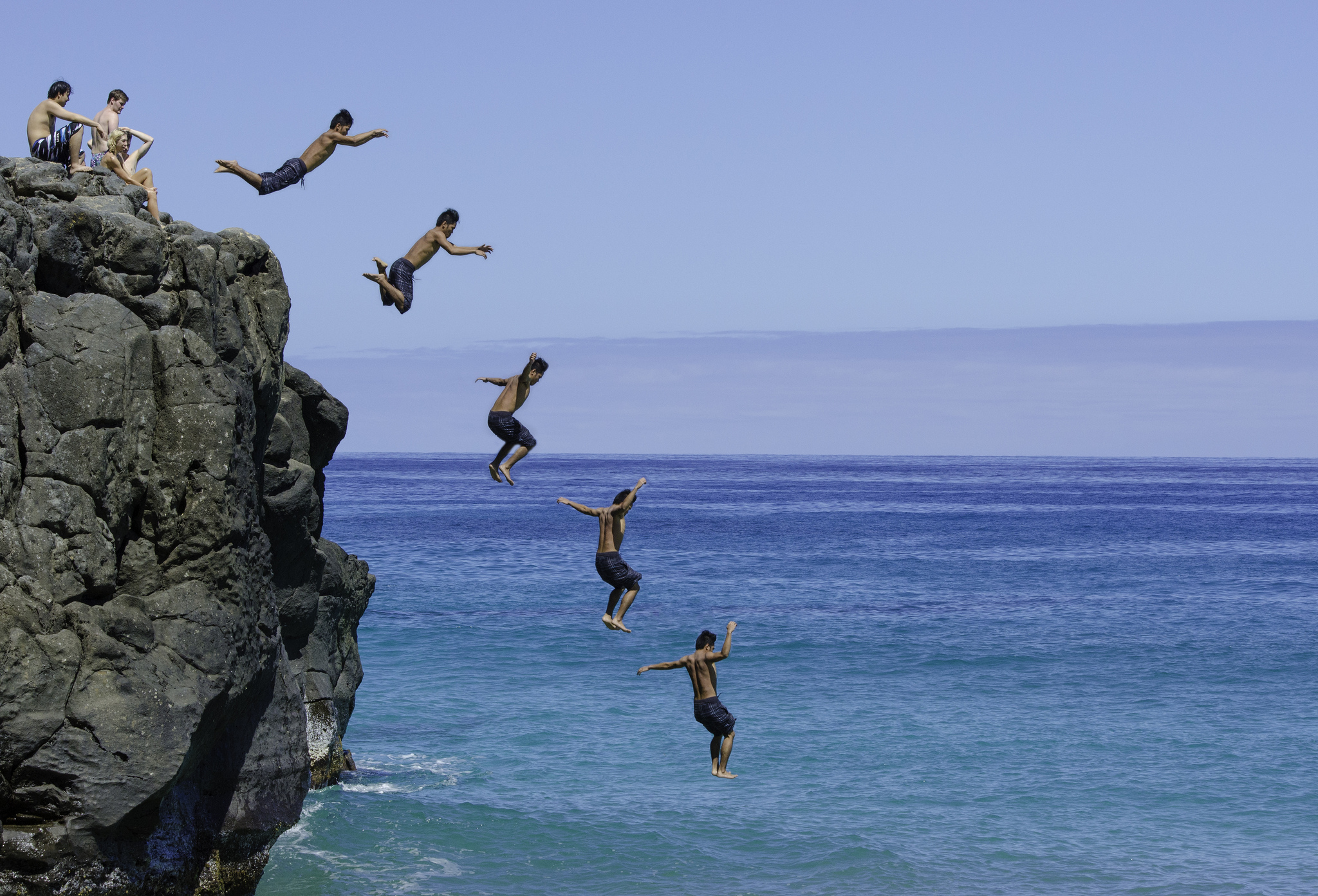 Have you ever heard of Margaret Chase Smith? She was a four-term, U.S. Representative (1940-1949) and then a four-term U.S. Senator (1949-1973) from Maine. She is famous for a fifteen-minute speech she gave on the Senate floor in 1950 that came to be known as the “Declaration of Conscience,” in which she called out the growing mania being led by fellow Republican Senator Joe McCarthy.

She was the first to take a stand against McCarthyism. She was also the only woman in the U.S. Senate at the time, and a newbie to boot.

What’s happening in Washington today is much like that early 1950s mania in many ways, with Rep. Liz Cheney assuming the role of Smith, seventy years later. McCarthy was a senator from Wisconsin of no particular importance when he began his paranoid crusade to rid America of the thing it most feared at the time: Soviet, communist spies and sympathizers. That infamous crusade lasted until his censure by the Senate in 1954, which preceded his early death in 1957, at the age of 48.

I think of that stretch of time more often than I like these days. Looking back and reading about it and watching all of the movies that have been made about it, had always left me with a touch of disbelief. How could our nation have been drawn into such an irrational, collective fear? Now that we are watching another example unfold in real time, I still find it utterly baffling.

Five years ago this month, Robert Kagan of the Brookings Institution, wrote what is now the platinum standard of essays on Donald Trump, “This is how fascism comes to America,” for the Washington Post. It led me to Umberto Eco’s famous 1995 essay about Benito Mussolini’s  fascism, and a column of my own about the topic the following week.

Kagan and Eco point out the primary feature about Trump and Mussolini respectively that should have always been the greatest concern of their leadership: their power does not have any governing ideology or platform. Five years later, that remains true of Trumpism. And even though he was thumped in his bid for reelection seven months ago, the Republican party can’t find the courage to break free from his platform-less grip on them. It is as if the GOP has lost it’s understanding of how American political parties are formed and thrive, by a collection of people unified by ideas. We can debate the features of Trumpism, but like McCarthyism, they are all rooted in fear.

Fear is not a platform.

But that’s all the GOP is selling these days. It is also all it is buying. As Republican voters across America show their support for President Joe Biden’s pandemic response and infrastructure planning, the elected GOP members of Congress and state legislatures are investing their collective political will almost entirely in opposing it. And anyone among this fear-based cult who steps out of line and says crazy things like “Donald Trump lost the 2020 election,” or “Trump’s comments on January 6 contributed to the Capitol riot,” mean that person can no longer continue as a member of the cult.

Rep. Liz Cheney is now the highest profile, soon-to-be, excommunicated cult member. She is expected to be removed from her GOP House leadership post on Wednesday, and the party is looking for a candidate to run against her in the primary in Wyoming next spring. Why? For telling the truth.

She penned an editorial for the Washington Post on Wednesday explaining herself. I read it closely, looking for the objectionable parts. There aren’t any. The summary of it is that she is committing to basic principles of democracy, and most importantly, that she does not fear the political consequences of that commitment.

Who is with her? In today’s GOP, almost no one.

Remember the people who excel in the party today. Those who invest in taking out Cheney and regularly announce their fealty to the defeated, former president and little else will never again gain the credibility needed to govern. New York Rep. Elise Stefanik is poised to replace Cheney next week. There was talk of Indiana’s Rep. Jim Banks in those same conversations. Both of them were young risers in the caucus independent of Trump. Now, that’s all they are.

I wonder what they would be willing to do if Trump had won a second term. That would have been a horrifying site to see.

No one stood by McCarthy after he fell or died. His mania died with him. It appears that could be the only path out of the darkness this time too.