The differences between articles, editorials and columns 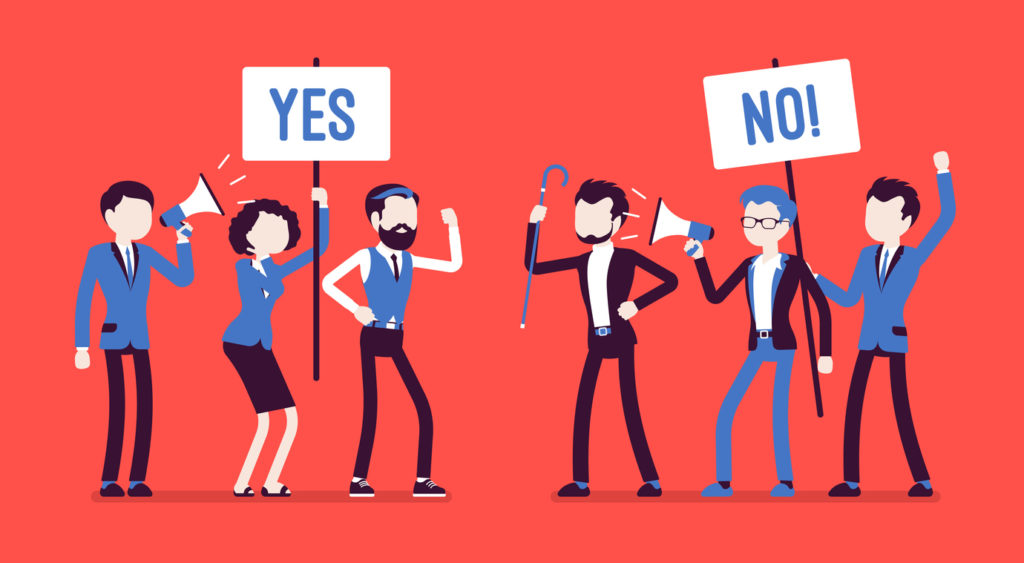 In recent weeks, I have had a marked increase in opportunities for discussions with readers of my weekly column. As one might imagine in American culture, these “opportunities” are usually initiated through some form of objection to the opinion about which I wrote. Lucky me! Columnists could easily transition to the complaint department. If any of the newspapers carrying this drivel needs any help with that, I’m there for you.

I think it’s time we all take a couple of minutes to renew our agreement on what the differences are between articles, editorials and columns.

First, news is reported in an article. Articles are designed to “clearly and accurately depict a given situation,” according to the Jacksonville Progress in an editorial published on January 28, 2020. That’s as good a definition as I have seen. So, when reading an article, the reader should be confident they are reading the facts, written in as objective a manner as possible.

I don’t find it difficult to understand that I am reading the news, while I am reading it. But I admit that I read the news in a variety of places on a regular basis, and I have worked with “the media” for twenty-five years. Even so, I don’t think it is particularly difficult to identify a straight news piece for someone who doesn’t have my professional and occupational experiences. Every American should be able to do this with ease.

Sgt. Joe Friday used to request “just the facts” when investigating a crime on the classic TV show, “Dragnet.” And I’m sure he would only include “the facts” in his reports. That is what the news is.

An editorial, on the other hand, represents the official view of the paper or publication which publishes it. It as an “opinion” piece, being written to represent the organization’s perspective. The pieces are often titled “our view,” or are attributed to an “editorial board,” not an individual writer. Even without those kinds of designations, the language used is clearly expressing a viewpoint.

What makes a column worth publishing?

The late Wall Street Journal editor Robert L. Bartley wrote that editorial pages deliver the news of ideas, while other departments of the newspaper deliver the news of events, Josh Rivera reported in USA Today in 2018. Rivera also reported that “the role of editorial pages (resembling more closely those of today) could be traced to the 19th century when newspapers such as the Richmond Enquirer started publishing anonymous letters on current events to start a discussion.”

If the reason for contacting me, or any other editorial writer, is to change the writer’s mind on the issue at hand, I recommend entering that discussion at least minimally prepared for a challenge. Like most columnists, and all of the ones I read regularly, some significant work and thought went into the original piece. A published column is generally not as shallow as a tweet or post that was written on a smartphone while walking from the cafeteria table to the bathroom during one’s lunch break at a job unrelated to writing columns.

I love having actual discussions with readers who are interested in actually having one. Some are surprised when I reply to them at all, but I usually do. Yes, even to those strangers who open their half of the discussion with less than articulate discourse, and peppered with personal attacks and vulgarities. Don’t be surprised if I ask follow up questions, and yes, they may sound sarcastic.

But mostly, let’s be clear on the ground rules. Understand that I will not misstate facts in my columns. I insist the facts I use in all of my columns are in fact, factual. If I err in that regard, I will correct it. It has happened twice in 400 columns, so see, none of us are perfect.

Ask me anything, because the discussion, and the thought it requires, is all I really wanted.