The Hatch Act has nothing to do with broken eggs 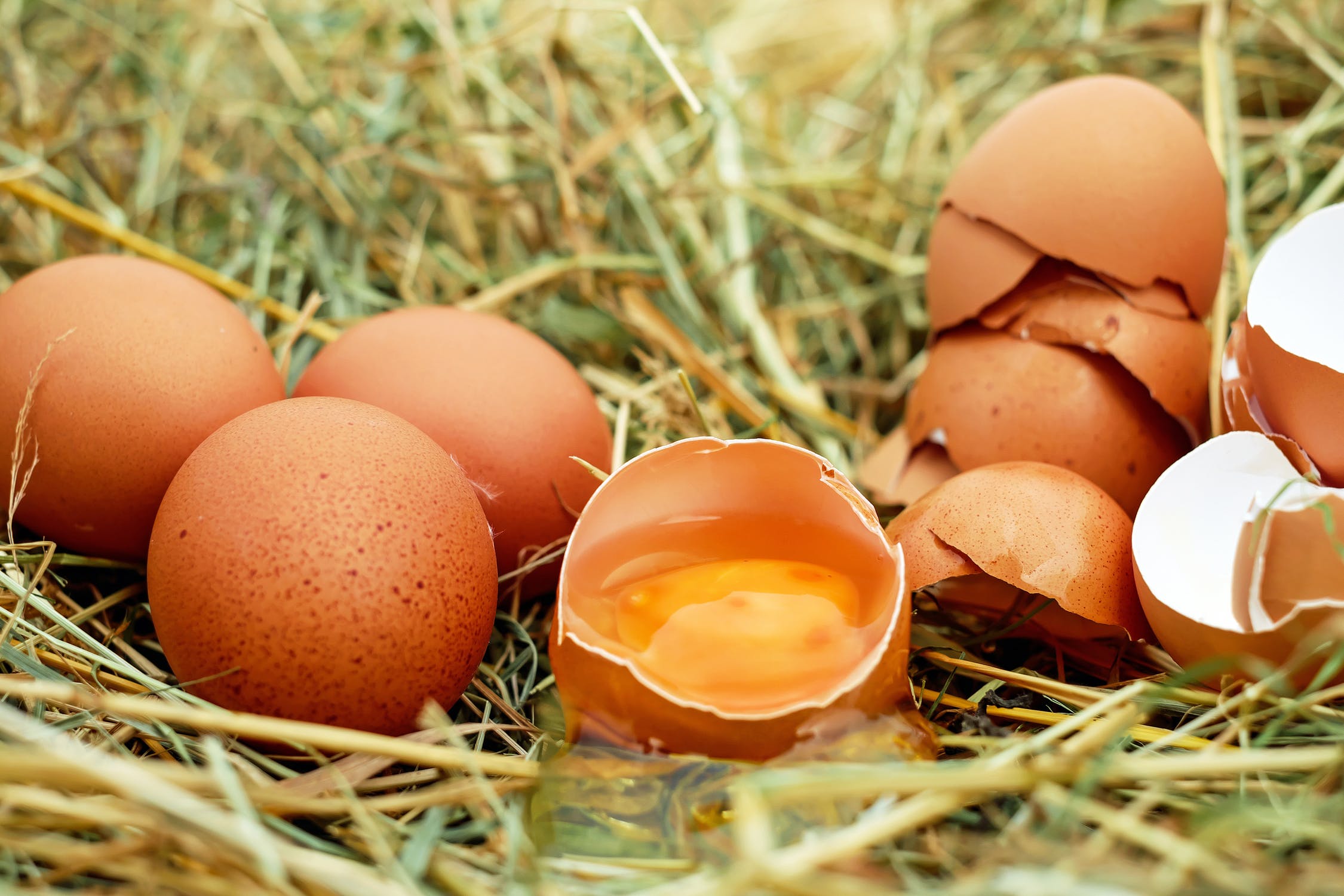 What I think of when I hear the word “hatch” has nothing to do with politics. I think of baby birds breaking free in the springtime, like robins in a nest built on your home’s downspout. Or maybe it’s chicks on a farm. Or to a fly fisherman, “the hatch” refers to insects having just emerged that need to be imitated and tied to the end of the line.

All of these hatches include the breaking of some eggs. The Hatch Act, does not. 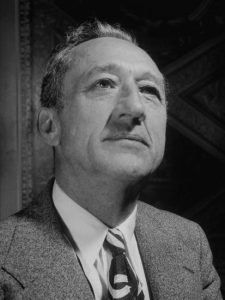 This 1939 law is named after its author, Senator Carl Hatch of New Mexico. It was written in response to a finding that Democratic officials were using federal workers at the Works Progress Administration to campaign for them in swing states, specifically in Kentucky in 1938. One of the main reasons for passing the law was to relieve employees from pressure to perform political duties in exchange for keeping their jobs. During The Great Depression, I imagine workers were willing to do most anything to avoid losing a job.

The stated reason for the bill was “to prevent pernicious political activities.” And if a word described the Trump administration, “pernicious” would be it.

Amber Phillips wrote the most efficient description of the law last year. She wrote: “Here’s the Hatch Act in a sentence: If you work for a federal agency, you can’t use your taxpayer-funded office to advocate your political beliefs.” Phillips wrote that June of 2019 piece about Kellyanne Conway. Conway had been on a roll of bashing Democrats while in her official capacity and on camera at the White House. The counselor to President Trump responded to accusations of her blatant and repeated violations of the Hatch Act with: “Blah, blah, blah. If you’re trying to silence me through the Hatch Act, it’s not going to work. Let me know when the jail sentence starts.”

Conway is a leader of the “law and order” presidency. Another one, Secretary of State Mike Pompeo, violated the act in grand fashion on Tuesday night by taping a campaign speech for the Republican National Convention while on a diplomatic trip to Israel. He was clearly in Israel in his official capacity, to represent American interests, not Republican Party ones.

The Hatch Act created an office for the sole purpose of enforcing it. It’s called The Office of Special Counsel, and no, I don’t mean Robert Mueller’s office. This one is permanent and exists for this specific reason. The problem is that violating the act is not criminal, so Conway and Pompeo can’t actually go to jail, at least not for this. Violations of the act are primarily offenses that can result in employee disciplinary action, including dismissal. In June of last year, Special Counsel Henry Kerner sent a letter to President Trump recommending Conway be fired for her repeated violations. The recommendation was “unprecedented” according to Kerner, but he added that so was “Kellyanne Conway’s behavior.”

The White House ultimately ignored Kerner’s letter, signaling its actual disdain for “law and order,” and of violations to come.

For decades, formalizing the necessary separation of politics from governing in a law was enough to entrench its principles into practice. At a minimum, it used to be embarrassing for a public official to merely be accused of a violation of the act. It left a stain on a person’s reputation that mattered. In this shameless administration though, having egg on its face is no longer noticeable.

The Republican National Convention displayed numerous violations of the Hatch Act, including pardons, naturalization ceremonies, Pompeo’s speech, and every aspect of the ceremony held at the White House. The violations were not bugs of the event, they were the features.

In our system of government, elected officials and the employees who work for them, are paid to represent the constituents of the office. House members represent people of the district. A U.S. Senator represents the people of a state. A president, vice president, and the millions of employees in the executive branch serve Americans, all Americans. These people can attend conventions and campaign for candidates, but not while they are at the office or on the job. It’s that simple.

There ought to be a law preventing my tax dollars from paying anyone to campaign for the worst president in the history of our nation. I’m glad we have one.

Before Trump, the law worked. After Trump, the Hatch Act will need amended to plan for our next “law and order” president.