The sun’ll come out tomorrow, bet your bottom dollar 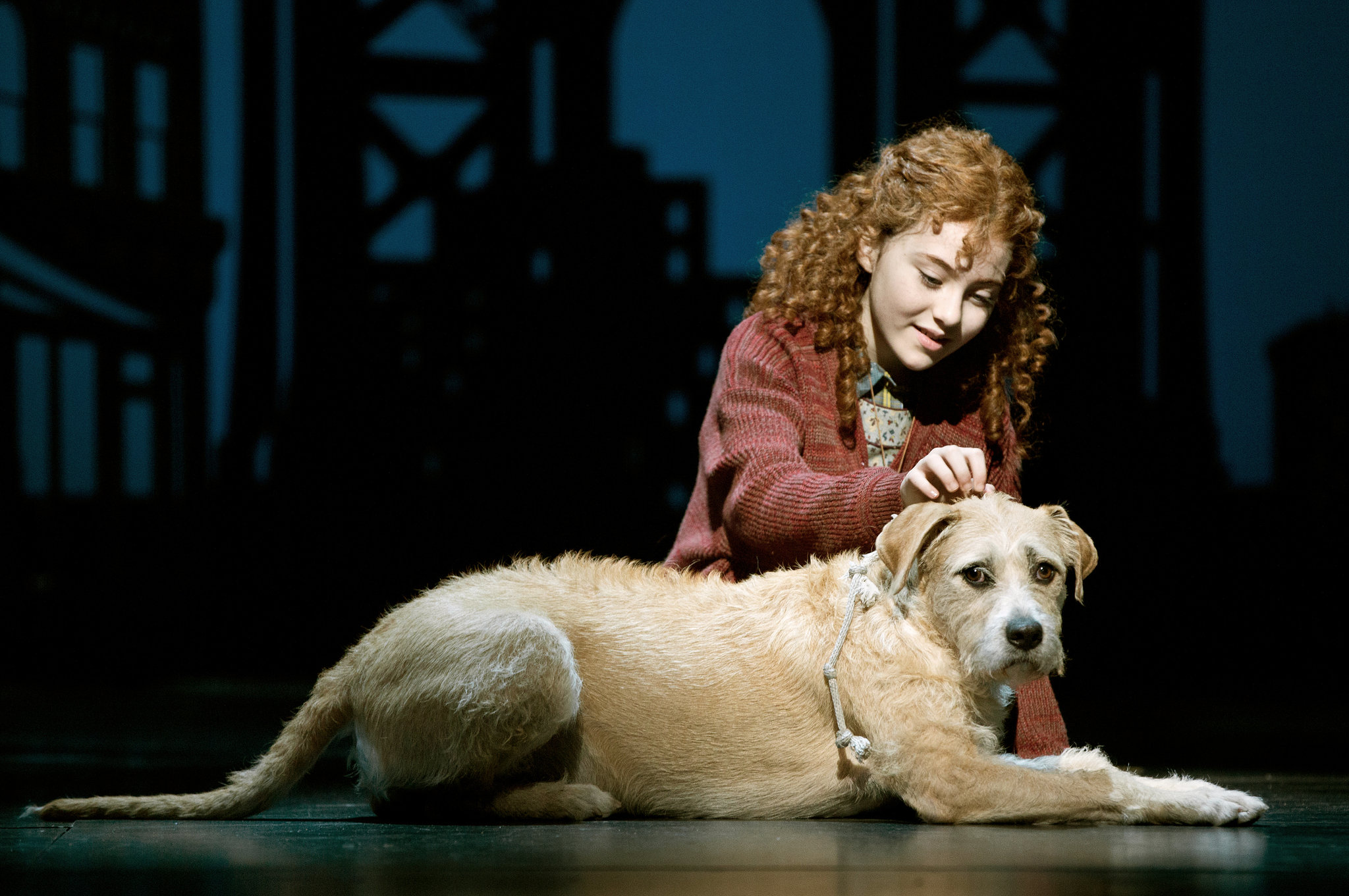 Little Orphan Annie is a fantastic character. She was created in the 1885 poem, “Little Orphant Annie,” by James Whitcomb Riley. Originally, the character’s name in the poem was “Allie,” based on a young orphan girl who lived in the Riley home. A typesetting error was responsible for her accidental renaming to “Annie” in what is now one of many famous stories written by the famous Hoosier poet.

Riley had long since passed before one of the most optimistic songs ever written was performed in the Broadway adaptation, Annie. A poor little girl with nothing but hope and a new partner in a stray dog she named Sandy told all of us the “sun’ll come out, tomorrow. Bet your bottom dollar, that tomorrow, there’ll be sun.”

As for the national party conventions, optimism and hope were in Act 1 as well. This weekend serves as intermission between America’s two political party showcases, and it is an excellent opportunity to turn off the news, get some fresh air and then brace ourselves for a dramatic change in tone.

For four days this week, we saw the first version of a national convention done in a virtual setting by the Democrats. I hope they never go back to the old way. I have never actually attended a convention, so I never really got it. The required business at hand, unless there is a real contest taking place for the nomination, or a platform controversy, does not amount to much.

Let’s face it–the conventions are shows. They have always featured a series of attempts at storytelling, and honestly, both parties have historically been pretty bad at it. It is hard to connect with millions of TV viewers when the speakers are really trying to connect primarily with those in the room. With that element gone this year, all kinds of possibilities opened up.

From the collage of young people singing the national anthem to open the event, to the “roll call” moments from every state and territory, technology made this year so much better for all of us. And it didn’t hurt to throw in a couple of sorta-live performances by a few new favorites of mine, Leon Bridges, Billie Eilish, and the incomparable, Sarah Cooper.

But what is the story Democrats are telling? It is a story about tomorrow. It is a story about optimism. The inspiring presence of former Congresswoman Gabby Giffords, who continues to fight through paralysis and aphasia resulting from her shooting in 2011, is a great example of how resilience leads to a brighter future.

More than anything though, I was stricken by the visual of the people on my screen all week. It was a visual of not only the America I see every day in my urban neighborhood in the Heartland, it was a collection of people that make America special and strong. Women leaders like Giffords, Michelle Obama and primarily, Vice Presidential candidate, Sen. Kamala Harris dominated the show. But they were joined by people of every color, creed, economic status and from every place. Admit it, you at least thought about Googling “Northern Mariana Islands.” I did.

The sun’ll come out most tomorrows in that part of America.

On Monday, the Republicans take their turn. And just like that, I expect optimism to evaporate.

The tone of their campaign, which was solidified four years ago, is based on a desperate fight to restore or conserve an America of the past. To successfully accomplish that, Republicans need to fight against all that is preventing that return. Those same features of the hopeful and diverse players in the Democrat show will be the villains next week. That is where the party of grievance spends its energy–identifying the people and things keeping them from a lifestyle of privilege set in the early post-War boom period of the 1950s.

Little Orphan Annie was mainly a comic strip and a radio show back then. I didn’t pay much attention to it as a youngster in the 1970s, and frankly, I didn’t think much of the idea of turning her story into a musical–one I still haven’t seen. Though I do know its greatest song, and what that song means to me.

I love the concept of tomorrow. It’s where possibility resides. It’s where better versions of us have always been.

The song reminds us that tomorrow is “always a day away.” Maybe it’s a little further than just a day away right now, but not by much.