The Supreme Court will finally get what it’s been missing 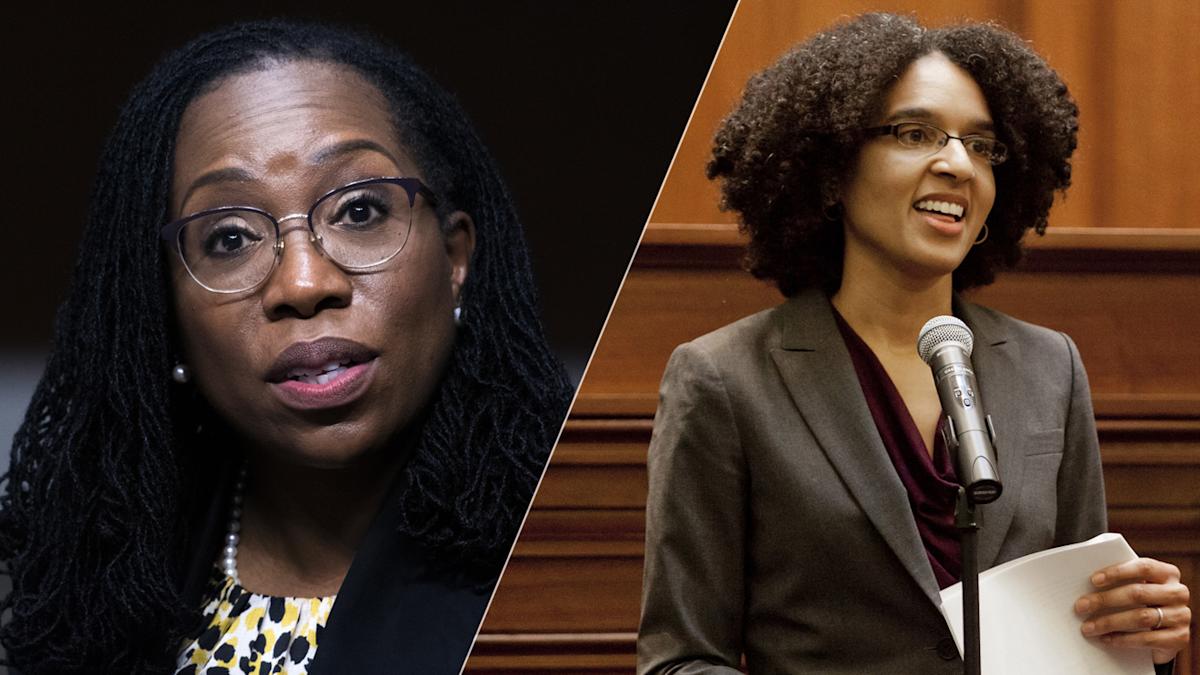 I’m counting on the U.S. Senate Republicans to do something important. Just be yourselves.

President Joe Biden is preparing to make his first nomination to the U.S. Supreme Court. Justice Stephen Breyer announced his plan to retire from the court on Wednesday which created the vacancy on the nine-person panel. Currently, the partisan split on the court by appointment breaks down like this: six were appointed by Republican presidents and three were appointed by Democrats. Breyer was appointed by President Bill Clinton in 1994. Therefore, Biden’s replacement of Breyer will not change the already lopsided partisan split, even though describing the justices in those terms might be presumptuous or disrespectful.

Biden committed it during his campaign. He wasn’t quiet or cagey about it. He said it out loud and put the electorate on notice. Then 81 million Americans voted for him. That alone might have been enough of a promise for him to earn my vote. The reason it matters so much to me is that this one decision, this one kept promise, transforms the third branch of government for what will likely be decades. It fills a void that has been obvious for some time now.

The Republican instinct is to oppose and obstruct, as best it can, any appointment to the high court from the Democratic ranks. There is no need to relive recent history on these battles. But this nominee will absolutely be different.

The commentary on Fox News after the news broke on Wednesday was as predictable as any sunrise. They featured a cadre of objectors led by Jonathan Turley, a constitutional law professor at George Washington University, who noted “the irony is the Supreme Court just accepted two cases on the use of race preferences in college admissions.”

Harris Faulkner, host of the Fox News show “Outnumbered,” added, “Race is at the heart of just about everything we see from the left right now…Would this further divide?”

The answer to Faulkner is that the decision to further divide because of this is entirely up to the likes of her and her outnumbered audience.

The first thing Faulkner and Turley don’t seem to get is that the list of qualified nominees who are black women is a deep one. Working off of that list actually makes finding a qualified candidate easier. Secondly, the reason this matters so much is that the life experiences that these qualified potential nominees offer the court, cannot be replicated by just another run-of-the-mill Ivy Leaguer that might appear on the Federalist Society’s list. The life experience of an American black woman won’t appear on the nominee’s resumé, but it’s what the court truly needs, and what it cannot get anywhere else.

Biden’s commitment to this appointment sounds familiar. It is as close to identical as President Ronald Reagan making the same commitment to appoint a woman to the court if he had the chance. Reagan made that commitment in a speech on October 15, 1980, less than three weeks before he was first elected president. He then kept that promise by nominating Justice Sandra Day O’Connor as the first woman justice seven months into his first term. She was confirmed 99-0.

O’Connor’s appointment broadened the field forever. Would we have had Justice Ruth Bader Ginsburg on the court if not for O’Connor? Maybe. But all of this talk about “discrimination” or “affirmative action” in this context is infinitely shallow.

The immediate benefit the court will gain is that a unique American experience will soon exist in an important room for the first time. Better late than never. Opening the door to a black woman this way does not shrink the court today. It does, however, grow the court’s potential tomorrow.

Republicans in the Senate and in the street have a hard choice to make. Opposing the nominee, before she is even named, will solidify the party’s position as a tent open only to whites. If the GOP follows this instinct, it will be a self-inflicted wound. If they resist the urge and follow the O’Connor example, America still wins, and the GOP doesn’t lose.

For the first time in a long time, I’m counting on Mitch McConnell and company to choose wisely. Democrats already have the votes they need, so this time, either way, it will be a good day.