There is no magic wand to cure predictable inflation 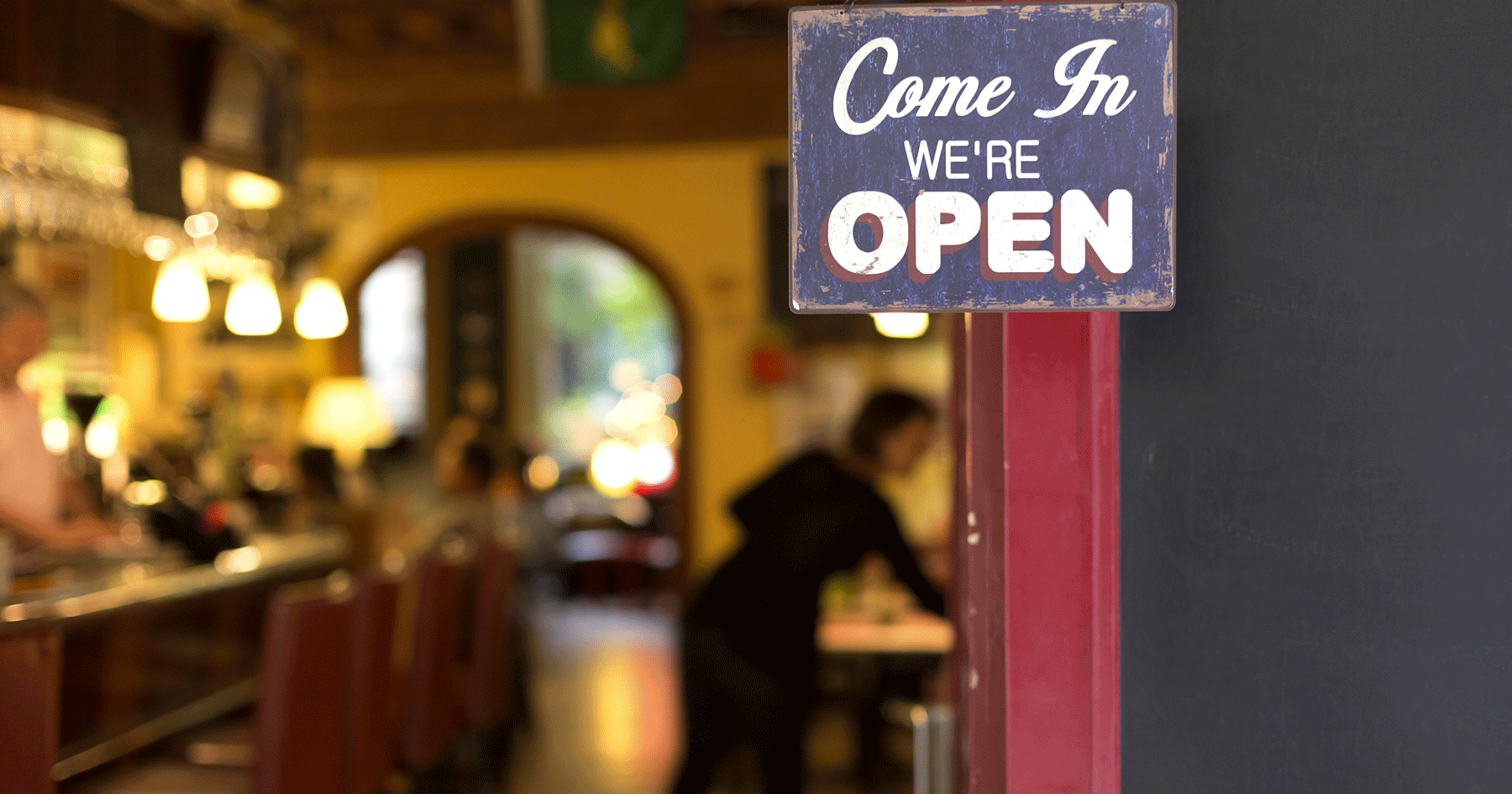 I vividly remember the early summer of 2020, when the enormity of the pandemic really started to sink in. The plentiful restaurants in my neighborhood were trying to hold on by transforming into carryout-only kitchens. Staffing at all of these places plummeted, like many other businesses did at the time. I remember coming to the realization that when this mess was over, we were likely going to have far fewer restaurants, far higher prices at those restaurants, or possibly both.

My friends often gathered for evening walks in the neighborhood during that first pandemic summer, and we all agreed this was inevitable. None of us are economists. Just walking by and seeing those closed or bare-bones operations led all of us to an obvious conclusion: owners, workers, and consumers were about to reevaluate the value of the restaurant market. And “getting back to normal” after this storm may not be possible.

So, why are so many Americans surprised by the current and painful rate of inflation? It was predictable.

It is no surprise that American gasoline consumption in 2020 was the lowest since 1997, and 14% less than in 2018, the biggest year ever, according to the U.S. Energy Information Administration. Most of us didn’t have many places to drive to that year–we were working from home and many places we would have visited were closed. I live in a walkable neighborhood, so I drive less than most, but there were days every week that I did not get into my car at all.

I am not a skier because I am convinced I would break a leg doing it, but I heard rumblings about some trouble on the slopes this winter. “Epic crowds are colliding with epic labor shortages at ski areas” was the headline from the Vail Daily on New Year’s Day. And the situation seems to only have worsened since. Apparently, Vail Resorts offered some attractive packages this season to make up for lost ground during the last two winters, and the resulting demand is simply larger than the supply of slopes. That supply is not a supply chain issue.

Every economist I know would tell me the kind of inflation we are experiencing is more complicated than all of this. And they would be right. But the existence of the worst inflation in the U.S. since 1982 is not attributable to President Joe Biden’s administration either. It’s happening while he is in the White House, so he will have to deal with the political heat it causes, just like President Ronald Reagan did 40 years ago.

Drew Desilver wrote for Pew Research in November about the global nature of today’s elevated inflation rates. His article, “Inflation has risen around the world, but the U.S. has seen one of the biggest increases,” shows the U.S. ranked 8th of the 46 countries studied in the third quarter of 2021. However, the inflation rate was higher in 39 of those countries than it was in the prepandemic third quarter of 2019.

Did the infusion of cash into the U.S. economy from the American Recovery Plan contribute to inflation? Probably. Did the bipartisan infrastructure bill? Not yet. Did the Build Back Better package? Oh wait, that hasn’t passed, so forget I asked about that one.

Monetary policy from the Federal Reserve System will be modified to slow the economy down a little through a series of rate increases this year. The Fed has already told us one is coming in March. That predictable move will make everyone happy too, I’m sure.

The New York Times published “How Republicans saw inflation coming” on Thursday. The article is less about precognition than it is about making the wise political move to start hanging inflation around the necks of Democrats. In politics, the sooner the better.

In 1983, Reagan’s approval rating was 35%, compared to Biden’s current and trending downward 41%. The Times reports “the Federal Reserve crushed inflation in the early part of Ronald Reagan’s first term, causing a severe recession.” That recession was short-lived; enough for the economy and his approval rating to recover in time for his 1984 reelection.

Governors are lining up to show they are responsive to the situation with moves like suspending state gas taxes. Biden’s team says it “is using every tool available to reduce prices.” Their political lives depend on it, so it’s easy to believe.

The global economy is bigger than the presidency. As President Bill Clinton once said, “getting caught trying” to fix broken parts of it is often as good as any president or governor can do.

No president has found the elusive magic wand for it yet.