Tom Brady has had his turn, let’s move on 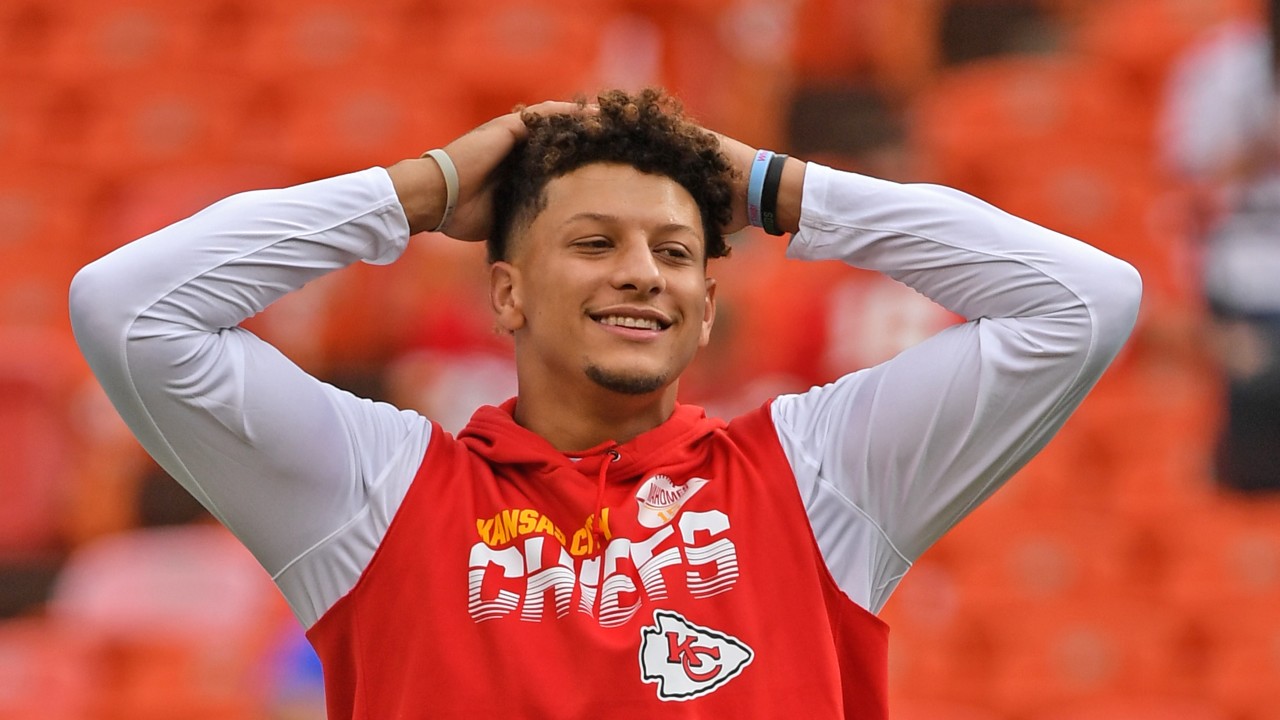 Politics has had its turn, and villains seem to be everywhere. So, lets all take America back for one night and unite against a familiar villain, Tom Brady. For those of you who don’t have good enough reasons to root against the “greatest of all time,” let me help. Stock your masked, socially distant Super Bowl party with some anti-Brady fodder to make this year’s game more meaningful.

What does a political columnist know about the Super Bowl? Well, I have been to one. A decade ago in Miami, on a cooler than normal day, at what was then Hard Rock Stadium, I witnessed my beloved Colts lose to the New Orleans Saints. The Saints were the sentimental favorite for much of the country with The Big Easy still recovering from Hurricane Katrina and a legacy of awful football teams. But they were still “the other guys,” so I wished them the worst. Secretly, I’m still a little happy for their ultimate victory. It was their turn.

It is Tampa Bay’s “turn” this weekend too, sort of. And they are taking their turn as the host city. Sorry for your luck Bucs fans. Who knew that the pandemic would steal the enormity of the event from you by keeping the game crowd small and the festival of outdoor events from being as big and historic as they otherwise would have been? On the other hand, this will be the fifth time Tampa has hosted the Super Bowl, and it won’t be the last.

Tom Brady signed his deal with the team on March 20, 2020. I’m sure the Bucs organization was thinking “home Super Bowl” game on that very day. Well, that wish has been granted.

And that’s all you get. That’s enough. Make the most of it Florida.

It’s time for Patrick Mahomes to take over the game. Set aside for a moment that he is simply more fun to watch. He does things with his legs, his vision of the field, and his wicked throwing angles that are often surprising, if not athletically shocking. There are plenty of young quarterbacks in the league now that have on-the-field greatness in them, but Mahomes is different.

In June, he joined other NFL players by releasing a video in support of Black Lives Matter. And we all remember last June. This move had some risk involved with it, and his presence mattered. Within a week of the video, Roger Goodell, commissioner of the NFL, issued a statement of solidarity.

Mahomes is the third black quarterback to win a Super Bowl, with the Chief’s win last year. Who was the first? Doug Williams quarterbacked the Washington Redskins to victory in Super Bowl XXIII in 1988. Where did Williams play most of his career? That’s right. Tampa Bay. Williams was drafted in the first round by the Bucs in 1978 and he played five years for them before leaving the league to play in the short-lived USFL. When he returned to the league after a three year absence, he signed with the team from DC for his final four years.

Any way, celebrate Doug Williams this weekend, Tampa. He broke barriers in your town, and the city had to be happy when he won the big one, with an MVP to go with it. Tampa has legit claims to a big role in Williams’ legacy.

Tom Brady, on the other hand, will always truly be a New England Patriot. No matter how sexy the dimple on his chin might be, he will always be one of them to those of us in Indianapolis. No matter how beautiful Giselle Bundchen is, Brady and his super-model wife will always represent an unbelievable fairy tale with which is hard for most Americans to even comprehend. Are they the American Dream or is their universe a little too much?

Mahomes is engaged to his high school sweetheart and the couple is expecting the birth of their daughter, their first child, soon. Brittany Matthews played some professional soccer for an Icelandic team, and has her own personal fitness business and associated clothing line. See how much easier they are to root for?

And above all, this is Indianapolis. Brady beat us too many times. More than he should have. It’s more fun to not get over it, and while I generally advise against the “double down” when losing, this is my exception to that personal rule.