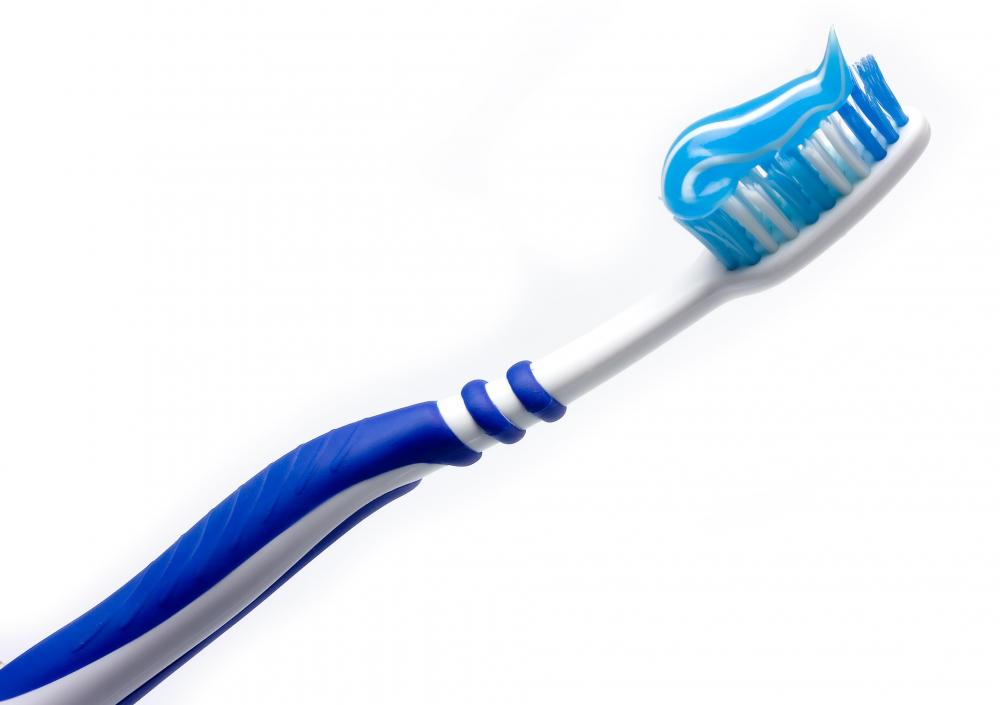 “Going through the motions” is an idiom that describes political functions these days about as well as anything. We see it all the time, often not even aware that the town hall meeting or the listening tour is just a show. Truly deliberative processes are hard to find in the political environment of today. I’m not convinced it is any harder than it used to be, but I’m getting there.

The idiom is defined in the Cambridge Dictionary as “to do something without believing it is important.” Good examples of it are the child who is brushing her teeth just because mom says. Showing up at Catholic mass on Sunday, standing, sitting and kneeling on cue without hearing a word of the service or, Heaven forbid, actually praying, comes to mind also.

Or holding a trial in the U.S. Senate for an impeached president. That’s a new classic.

“The Senate shall have the sole power to try all impeachments” is written in Article I of the U.S. Constitution. There’s a touch of additional guidance about it in our founding document, but not much. And that kind of intensely broad and vague instruction almost invites the Senate of today to go through the motions when called on by the House to do its duty. So, that’s probably what we should have always expected.

But even going through the motions requires a thing or two. On Thursday, all of the members of the Senate were sworn in as jurors for the impeachment trial of President Donald Trump. The Constitution says “when sitting for that purpose, they shall be on oath or affirmation.” Thank goodness they swore impartiality or objectivity, or maybe they were secretly swearing to simply show up. Oh sure, the oath is specific, but when going through the motions, no one else really knows what each individual Senator might have actually and secretly promised to do. I wonder if any of them had their fingers crossed behind their backs.

It is a pretty tough exercise for the Senate to pretend its following its obligation to try this impeachment without calling any witnesses.

The Senate has had 15 impeachment trials in our country’s history. Thirteen of those trials were for federal judges. The other two were for Presidents Andrew Johnson and Bill Clinton. Every one of those trials had witnesses appear. That’s right. Every single one of them.

In Johnson’s impeachment, 41 witnesses were called. I know that was a different time. Maybe that was the golden age of going through the motions. But we have heard plenty of rhetoric in recent weeks about how the Trump impeachment should mirror the Clinton one. Even though the outcome of the Clinton impeachment was as predictable as Trump’s appears to be, three witnesses were called. And while Clinton was ultimately acquitted, I don’t think there was much doubt left in America about what occurred with Monica Lewinsky. She was one of the witnesses.

Trials are pretty good at establishing fact. In 1999, facts were ultimately established that Bill Clinton had sexual relations with Lewinsky, and lied about it under oath. People were mad about it. I was one of them. And the decision was made that he should not be removed from office for it. That was a tough call at the time.

The question on the table of the Senate this time isn’t.

If your son or daughter doesn’t want to brush their teeth before bedtime, but really wants you to think they did, what do they do? They run some water on the toothbrush and put it up, just in case the toothbrush police investigate. If they are particularly creative, they might spill a little toothpaste on the bathroom sink.

This Senate process will begin in earnest next week and it seems the most important thing to Senate Majority Leader Mitch McConnell is to keep an actual trial from ensuing, leading to the establishment of inconvenient facts. It is an odd approach in the body formerly known as “the world’s most deliberative.”

The Senate should at least try to convince us that it brushed its teeth. Even going through the motions takes a little bit of effort.