Trump, China, Ukraine and the emoji for corruption 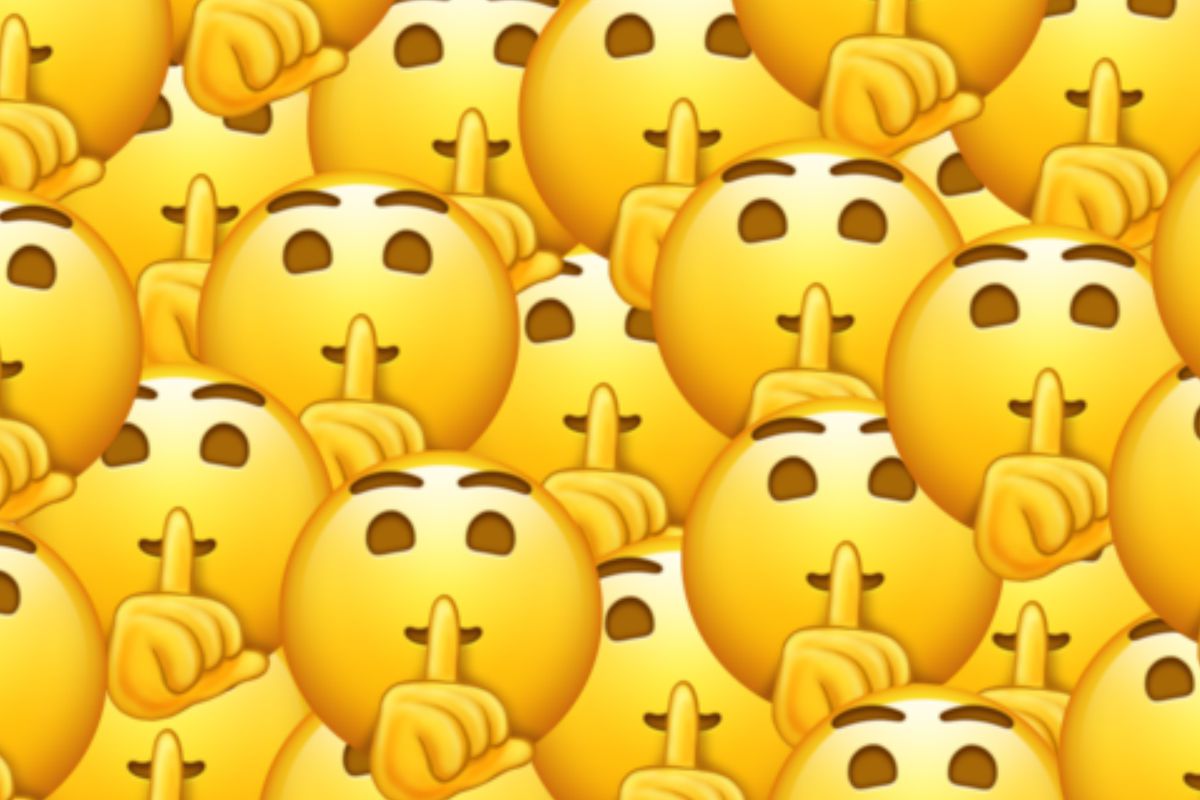 Who was it that decided to implement tariffs on $200 billion of Chinese goods? I will give you a hint: it wasn’t Congress.

Ukraine, however, is another story. In that example, Congress appropriated $391 million in military relief for Ukraine. President Trump held up that distribution earlier this year, a move that many believe was part of the bargaining leverage he was using to get Ukraine to investigate Joe and Hunter Biden. It is almost comical that anyone believes this is anything other than a quid pro quo. It’s loaded with plenty of quid and quo.

All Latin aside, the China example is more outrageous than the one in Ukraine. I would throw some Chinese and Ukrainian translations out there but I don’t know how to convert those alphabets with this keyboard. Maybe by next week I will be prepared for these languages and those from the next countries Trump plans to use.

Language is so important. How do we establish fact and truth without it? Emojis! That’s it. We can explain how the president is intimidating allies and adversaries into doing his political work in emojis. He’s financing his whole scheme with other people’s money. I will work on a flow chart on social media so that his loyal supporters can understand what he’s doing.

Kind of reminds you of prehistoric drawings on the inside of a cave, doesn’t it?

What is coming out of the White House and the rest of the houses the Trump administration occupies is simple to understand.  The acrobatic word games and selective deafness of Republicans in Washington on this mess is embarrassing. As a party, the GOP seems to be hopeful that some fantastic discovery of wrongdoing on former Vice President Joe Biden will make Trump’s brazen impeachable behavior tolerable.

In October of 2019, the GOP seems to magically believe that request was all about protecting Hunter Biden. I guess these Midwestern Republican Senators felt differently before Trump. Statesmanship was still a “thing” before Trump. As was the rule of law.

Ellen Weintraub, the chairperson of the Federal Election Commission has said it before but made it clear again in a tweet on Thursday. She cites 52 U.S.C. § 30121 (a)(2): “It is illegal for any person to solicit, accept or receive anything of value from a foreign national in connection with a U.S. election.” That’s right America. When President Trump asks Ukraine and China to investigate his political rival in the 2020 collection, it is not merely a political mistake. It not simply an unorthodox presidential style. It is illegal. He is soliciting something “of value from a foreign national.”

I will hear from a plethora of Trump supporters this weekend, unhappy that I have once again taken issue with their unconditional leader. Most of them won’t read much or any of this, because again, the lack of emoji translation. But for those still with me, what we are seeing now was predicted in May of 2016.

Robert Kagan of the Brookings Institution wrote “This is how fascism comes to America” in a May 18, 2016 Washington Post column. I remember it because I cited it in a column of my own the following week. Kagan described in an eerily accurate manner what a Trump presidency would look like. The column nails prediction after prediction of what our president would do, but the scariest prediction of all was that of the behavior of Trump’s future political following. He wrote: “In such an environment, every political figure confronts a stark choice: Get right with the leader and his mass following or get run over.”

That is today’s GOP. Congressional Republicans, too numerous to list, no longer see the difference between legal and illegal or even right and wrong. Add the entire cabinet and Vice President Mike Pence to that list as well. Initially, it was a battle over what Trump said on an infamous phone call. Now, their “leader” is screaming it over helicopter noise into cameras and microphones on the White House lawn.

Ukraine does favor, they get U.S. military aid. China does favor, tariffs shrink. I now really want to read all of  North Korean love letters.

Emoji translations may be our final hope for collective understanding.