Trump is running on a ‘don’t trust the government’ platform 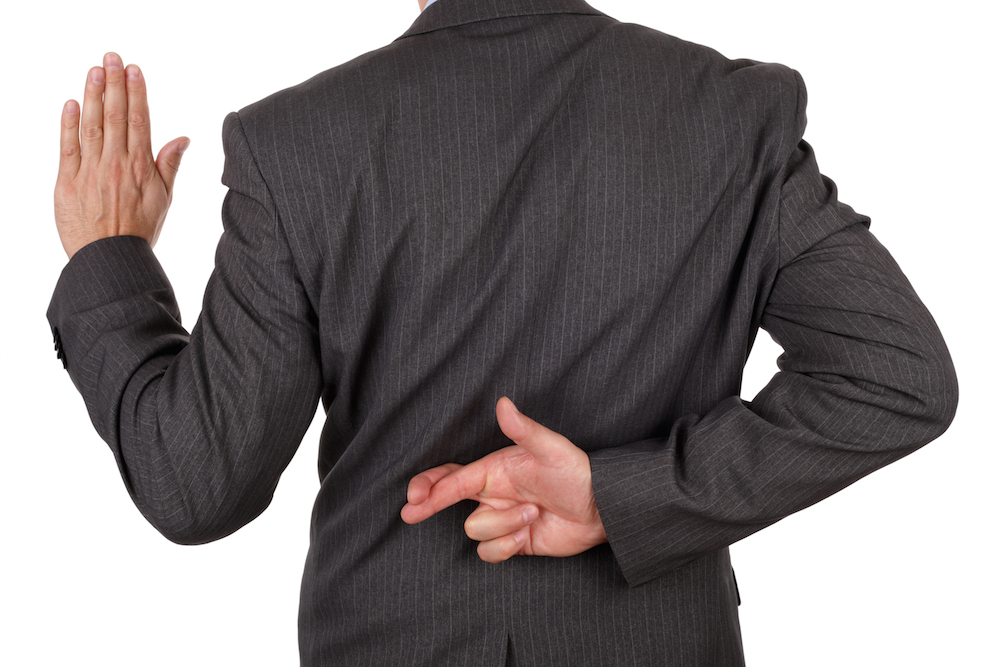 “Vote early and often” is an old-school politico’s gibe one might hear during election season when I was younger man. It was good for laugh, and not much else. Like so many things effective in the year 2020, it’s just not funny anymore.

Election integrity jokes quit being funny four years ago, and lately they have become enraging.

President Donald Trump said in response to a reporter’s question on election integrity of mail-in ballots on Wednesday: “Let them send it in, and let them go vote. And if their system is as good as they say it is, then obviously they won’t be able to vote.” That’s right. He wants people to vote twice, or at least try. That encouragement alone could be a crime, but dealing with the criminality of this administration has become tedious and fruitless.

This is the incumbent president talking. Any president who sees a reliability problem with something as sacred in America as voting, should be expected to attempt to help make it reliable. Not this president though.

He is rooting for government to fail, even orchestrating that failure in some circumstances.

He has obliterated the Centers for Disease Control and Prevention by having them send a letter to governors about their rapid preparations “to implement large-scale distribution of the Covid-19 vaccines in the fall of 2020.” Specifically, the letter points to November 1 as the target date. That is the Sunday before Election Day for those of you keeping score at home. And it is also scientific nonsense. There won’t be an approved vaccine ready by November 1, unless the politicians corrupt the U.S. Food and Drug Administration.

Oh yea, the FDA. They fired their new communications director last week after just eleven days on the job. During that stretch, FDA Commissioner Dr. Stephen Hahn made one particularly troubling error when describing the findings of a study on the benefits of plasma treatments for those with COVID-19. So, now we can’t trust them either I guess.

Space won’t allow for an in-depth discussion about Trump’s assault on the trustworthiness of our intelligence agencies. And the Bill Barr led Justice Department? Forget about it.

“I’m with the government and I’m here to help you” used to be a sarcastic quip that, if delivered in the correct context, could provoke a giggle or two. I liked to use it to lighten the mood after being berated by a citizen for giving an answer they did not want. As a state employee, I was the infamous “supervisor” that angry people asked for after Round 1 of bad news. So, I became the Karen-whisperer for my last few years of service.

Missing my public service days seems odd as I write this, but I do. There was never a time that I didn’t believe in the mission of either agency I worked for back then. And being trusted by the public was something that required a real and constant effort. Nothing was “rigged,” and we were never part of any “hoax.”

That remains true today for almost every local, state and federal employee. The Brookings Institution estimates that nearly 24 million people work for the government in the United States. Only about 9 million of those people can actually call President Trump their boss.

Tell that to Mayor Ted Wheeler of Portland. That city has had a longer summer than most, with racial justice protestors lingering longer than anywhere. Regardless, President Trump is treating Wheeler and the Democrat leadership in Oregon as if they are America’s enemy. Obviously, the president wants this conflict to continue boiling to help him with the “law and order” campaign image he wants of himself. It must be tough for a mayor to fight with a desperate president. It is a mismatch; one I never envisioned as a possibility four years ago.

All of these things are eroding trust in government. All are being perpetrated by our leader of government. Who would have predicted that?

The troubling part of this that rarely gets discussed is that a feature of the public losing trust in their own government is that it also further erodes our trust in each other. As a community, Americans were already struggling with this and now many are being led there by a president who is clearly losing his bid for reelection.

Trump will be long gone before we recover from the damage he has done. We should not make the mistake of waiting for his inevitable defeat to start cleaning his mess up.