Trump metrics: the inconvenient scoreboards of the economy 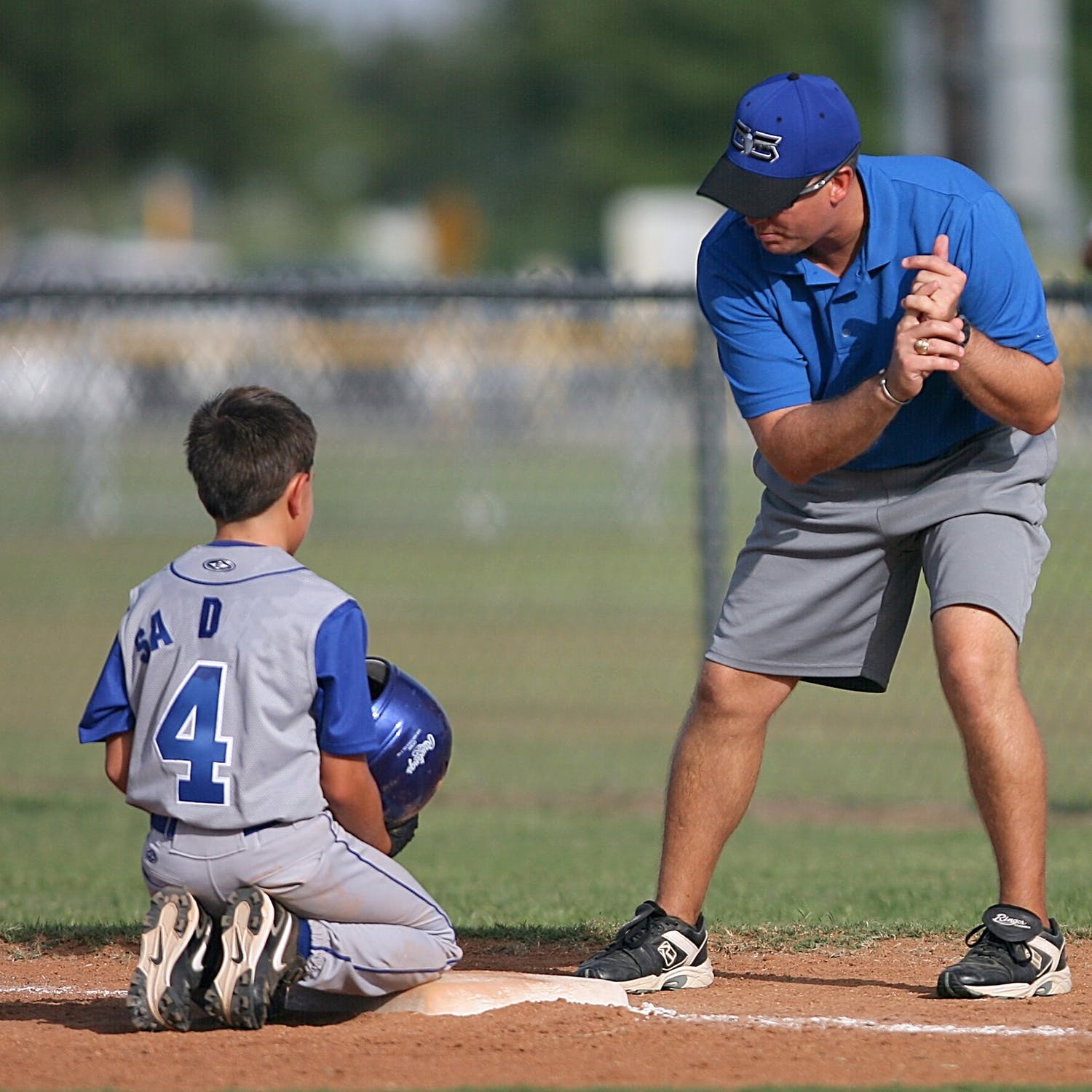 I coached ten different seasons of youth sports in my younger days. Football, basketball and baseball are the languages I spoke to kids for a few years. Parental translating services were also part of my job.

More than once, I had to explain to a young parent the difference between a fumble and an error, a touchdown and a home run, and so on. Not all parents are sports fans. Many of them just don’t know how things are measured on the field or court. It actually can be difficult to explain.

For the last three years, we have been listening to President Trump and his supporters tout two main metrics as proof of his superiority as president: the unemployment rate and the Dow Jones Industrial Average. Supporters of former President Barack Obama often retort with “Trump actually inherited” an economy that had done quite well on those measurements too, and the “boom” economy of the Trump years was built on Obama’s momentum.

Whatever. All of Trump’s “successes” have only legitimately used those two methods of measuring. It was complicated for guys like me to explain how those measurements were not examples of America “winning.” I could do it, but it was complicated.

Doesn’t every president use these measures? Yes. But in virtually every other commonly used presidential metric like budget deficits, health outcomes, educational progress, environmental stewardship, world diplomacy, etc., Trump was already “losing.” And COVID-19 either has, or soon will have, eliminated his two favorites as well.

3.28 million Americans filed for unemployment benefits in the last week. That is four times the largest number of new filings in history. Four times! The new unemployment rate has not been calculated for March yet, but it was 3.5% in February. Many estimate the March number will be at least 5.5%. That’s not the bad news. The bad news is that the number will grow.

It will plummet again as soon as the shine of that new make-believe money proves to be not enough, even in its enormity. Don’t forget, our federal budget deficit crossed the $1 trillion mark in 2019 for the first time in seven years.

We just doubled that in one week.

Treasury Secretary Steven Mnuchin said this week “In different times we’ll fix the deficit. This is not the time to worry about it.” Those “different times” apparently did not include 2017, 2018 or 2019 either.

They were hitting home runs with their “economy,” but fumbling on the deficit. Now the score is bad across every scoreboard.

I am not a pessimist, or someone who just wants to “politicize” this global crisis. I believe all nations will recover, though I am realistic about how different the global economy will look on the other side. Efficiencies will be discovered and the future of work will forever be different.

Trump will not be able to claim employment and Dow numbers as measurably better than they were the night he was elected. They wouldn’t exist as the only measurement that matters if there were others Trump had been trumpeting. But there aren’t.

Those other metrics are things that have immense value to a wide range of Americans. Is our air or water cleaner? Were our people healthier–even before the coronavirus? Has our standing on the world stage advanced and grown, or has it receded and shrunk?

In 2016, he yelled “repeal and replace Obamacare” countless times at rallies, but failed to deliver either one. That mantra was all about money though, not health. Ironically, he will now be scored on the reelection scoreboard based on how many lives he can save instead of how much money he can make. This is already made far more difficult for him since the governors and mayors have seized leadership on the crisis in light of Trump’s odd commitment to inaction.

Any president’s portfolio is larger than any two things, no matter how big or easily understood those two things happen to be. And these two numbers are not all that describe “the economy,” which is what we are certain to hear from the White House repeatedly for the next seven months.

It’s inconvenient for them to explain now. But just like the pandemic, it’s not as if they weren’t warned.