Why would Trump’s deserters ever come back? 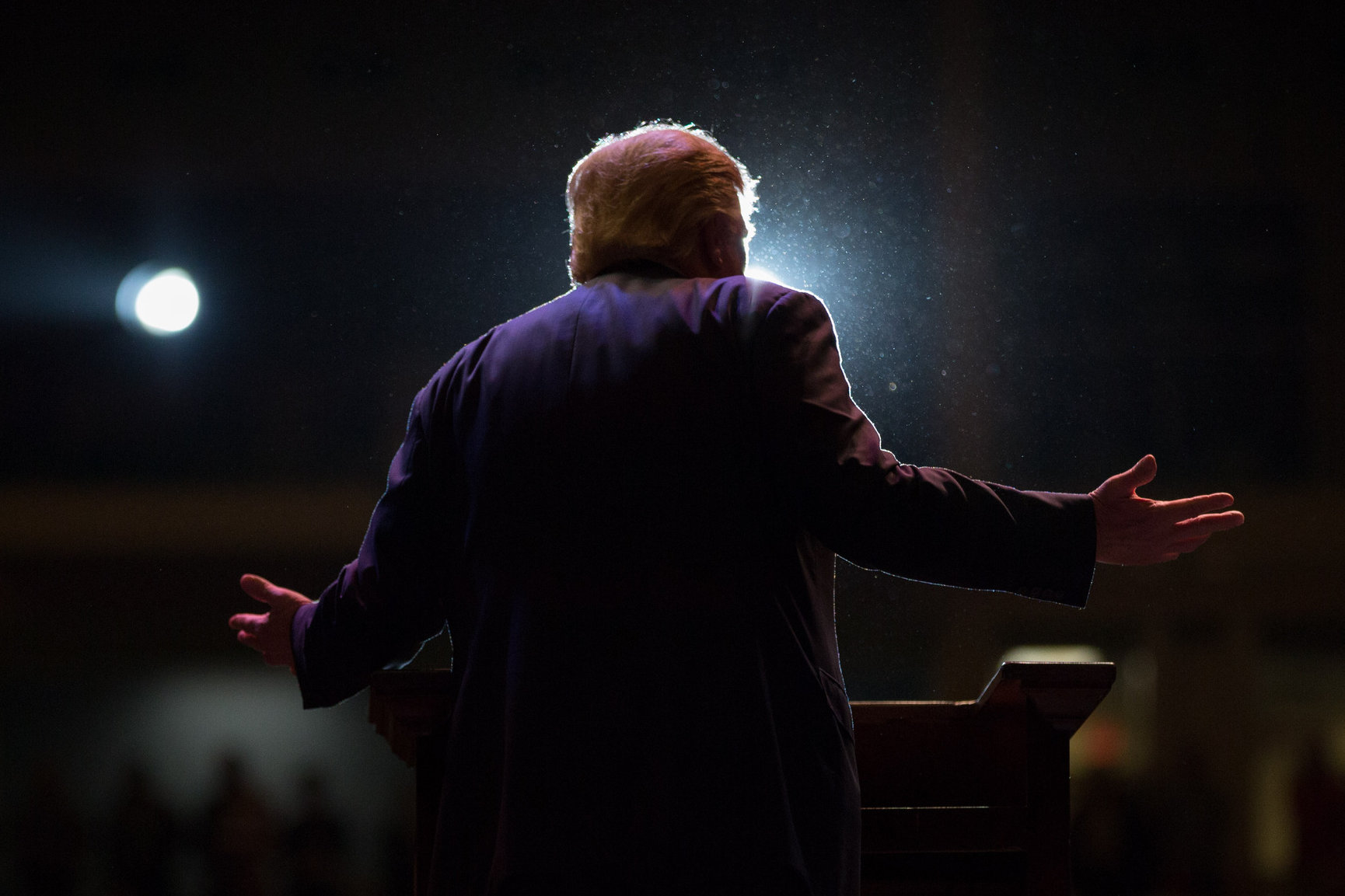 Imagine for a moment you have consistently approved of President Trump’s job performance since his inauguration. Adjusting to your place in that consistent minority must have grown exhausting over these last three and a half years. You may not believe me when I write this, but I feel for you.

Having said that, this ill-advised experimental presidential term is ending badly. Most reliable data would indicate that the entire presidency, not just this term, is ending too. Additional data is clearly showing that Republican control of the U.S. Senate is in jeopardy.

None of that is new this week, as polling data across the country has actually been bad for the GOP for quite some time. Yes, before the George Floyd killing and before the COVID-19 outbreak, things did not look great for them. But then again, immediately preceding the current crises, there was impeachment, which started the day after Robert Mueller’s testimony brought the political life of the special prosecutor’s investigation to a close.

I have always said that presidencies are evaluated through a review of the unexpected crises. Uh, yea, that’s a tough one for the president. Giving him an “F” for the last three or four months is an insult to all those receiving Fs before him.

For most of this term, even lifelong Republicans who cringed at Trump’s Twitter antics or covered their ears when he was emphatically delivering any of his more than 18,000 lies, have stood by him. Because after all, he signed a sweeping tax bill that made the rich richer.  And judges! Don’t forget about all of those “conservative” judges he has appointed, even though the conservative part for many recent appointees seems to refer to their lack of education and/or experience at law-type stuff.

At least he can still give Democrats a dose of their own medicine with the old James Carville quote: “It’s the economy stupid!” That doesn’t really work now either, with more than 40 million Americans losing their jobs in the last ninety days. Economic models from the University of Chicago and Stanford University show that nearly half of the jobs lost in this collapse won’t ever return. So, in this scenario, the GOP definition of “the economy” has been reduced to the Dow Jones Industrial Average. The DJIA has been performing like an ostrich with its head buried in the sand, chugging along in disbelief and exceeding expectations. Of course with the June unemployment rate at 13.3%, the Dow’s resiliency will eventually begin gasping for air.

All of this would, and should sound ominous for the top of the ticket in five short months. He will be asking for four more years from a nation who elected him with 46% of the popular vote in 2016. And with only momentary exceptions, he has never had any more than 46% of the country’s support. I encourage everyone to spend some time looking at Five Thirty-Eight’s, “How Popular is Donald Trump” report. It is an aggregate polling tool that shows trends and comparisons to other presidents at identical points in their presidencies. None of it is, or has ever been, good news for Trump.

Again though, five months is a long time. Things could change for him. Or could they? He has not even made an attempt to change course on any strategy or policy position yet, so why would he now?

This week, he started losing the public support of people he had been able to keep in line. Current Secretary of Defense, Mark Esper contradicted the president on his plan to use the military to police American cities on Wednesday. On the same day, former defense secretary, General Jim Mattis, wrote a scathing rebuke of Trump in broader terms in The Atlantic. On Thursday, another general, and Trump’s former chief of staff, John Kelly, defended Mattis’ viewpoint. Adding to these military leaders, are prominent others who have shown their disagreement including GOP heavyweights like former President George W. Bush, former national security adviser, Condoleeza Rice, and Sen. Tim Scott (R-S.C.).

Whew. That’s quite a list. And that is before we start really talking about voter data. How does Trump get them back?

I contend it is not in his skill set to kiss and make up with those deserting him. That requires empathy and atonement–two things that would damage his mirage-like brand of toughness.

The supporters he is losing aren’t coming back. And America should prepare for an even more desperate and frantic five months than the last five as a result. If that is even possible.