Voting has never been more satisfying than this 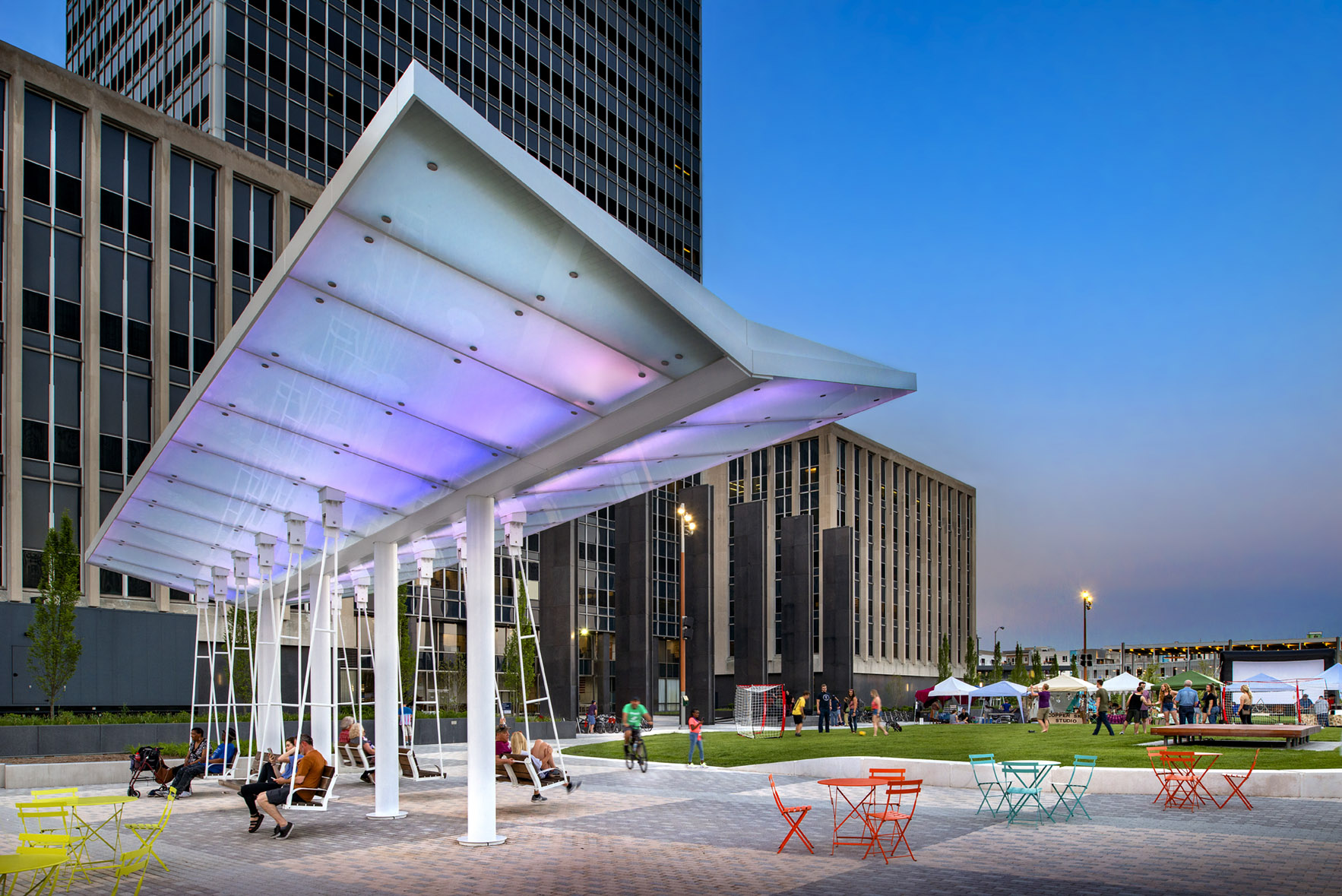 I was tapping my toes on Thursday afternoon near the corner of Alabama and Washington Streets, right on the edge of the new Richard G. Lugar Plaza outside of the City-County Building in Indianapolis. My wife was supposed to meet me there to vote. She was late, and the line looked long. But then a funny thing happened; the beautiful and talented Valerie Phelps and her band started playing their blend of jazz and Motown on a small stage in the middle of the plaza. 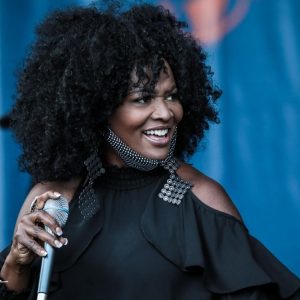 Her Aretha Franklin-style cover of “A Natural Woman” was stuck in my head for the rest of the day. She nailed it.

That’s right America. I don’t know how everyone else is doing it, but Indy has live musical performances on a beautifully designed plaza while we wait to vote in the latest, most important election of our lives. There was a tent giving away bottled water, hand sanitizer and snacks for free. It took us 90 minutes to vote, and honestly, it was fun. Truly fun, like, I wish I could do it again tomorrow kind of fun.

Then I got home and made the mistake of watching the soon-to-be notorious interview President Donald Trump gave to Lesley Stahl of 60 Minutes. It doesn’t air on CBS until Sunday night, but the bootlegged video that White House staff shot of it was put out on social media to display how unfair Stahl’s questioning was. That mission was absolutely not accomplished. It was as predictable and run of the mill as an interview could have been, though releasing the recording violated an agreement between the network and the White House.

Trump opened the conversation with complaints about how much better the media treats his challenger, former Vice President Joe Biden. No strategic communication approach ever materialized later. He ended the interview without being joined by Vice President Mike Pence as was planned, by simply proclaiming that Stahl and her team had been given enough. The entire thirty minutes played like a presidential spasm, a series of unhinged complaints, void of any coherence or dignity.

And that was the warmup material I consumed before the second and last presidential debate.

Kristen Welker’s first question was the obvious one, how will you lead the nation through the coronavirus? Aside from the revisionist history, it was clear the president was doing his best to behave this time. The Presidential Debate Commission and Welker both created the right environment and ran a good debate. The problem is that debates cannot have any meaningful role in the electoral process when so many of the tools of the debate are lies.

Zingers and pithiness make for good TV, but just like Trump’s beloved “ratings,” they don’t have presidential value. There won’t be another occasion in any president’s term where being a skilled, modern, stage-worthy “debater” equates to effective governing.

There are no Biden scandals. No matter how many times Trump and his campaign try to build them, they just aren’t there.

There is no Trump healthcare plan. There never has been one and there never will be one. Even though the “replace” part of his “repeal and replace” mantra in 2016 should be the plan, four years later, there really isn’t one. Even a global pandemic, one that is currently on the rise, has not inspired disclosure of a hint of an idea of what American healthcare will look like in a second Trump term.

Trump proclaimed he doesn’t know much about Black Lives Matters Thursday night, sharing a ridiculous story about a protest chant as his understanding of the non-violent group. The majority of Americans support the organization’s mission, but our current “least racist person in the room” of a president doesn’t know much about it.

What matters the most to me about Biden’s performance more briefly: he told the truth and displayed real empathy for all of America.

That contrast helped make voting on Thursday fun. It makes the choice an easy one. The country knows how they are going to vote. More than 40 million of us already have and Election Day is still eleven days away.

Voting was more fun on Thursday than I expect it will be on November 3. For starters, 20,000 Hoosiers will become infected with COVID-19 between now and then. Some won’t vote at all because of it.

And those who do won’t have Valerie Phelps killing an Aretha Franklin inspired version of a Carole King song while they wait. We should all be so lucky.