We have all been praying for the wrong people 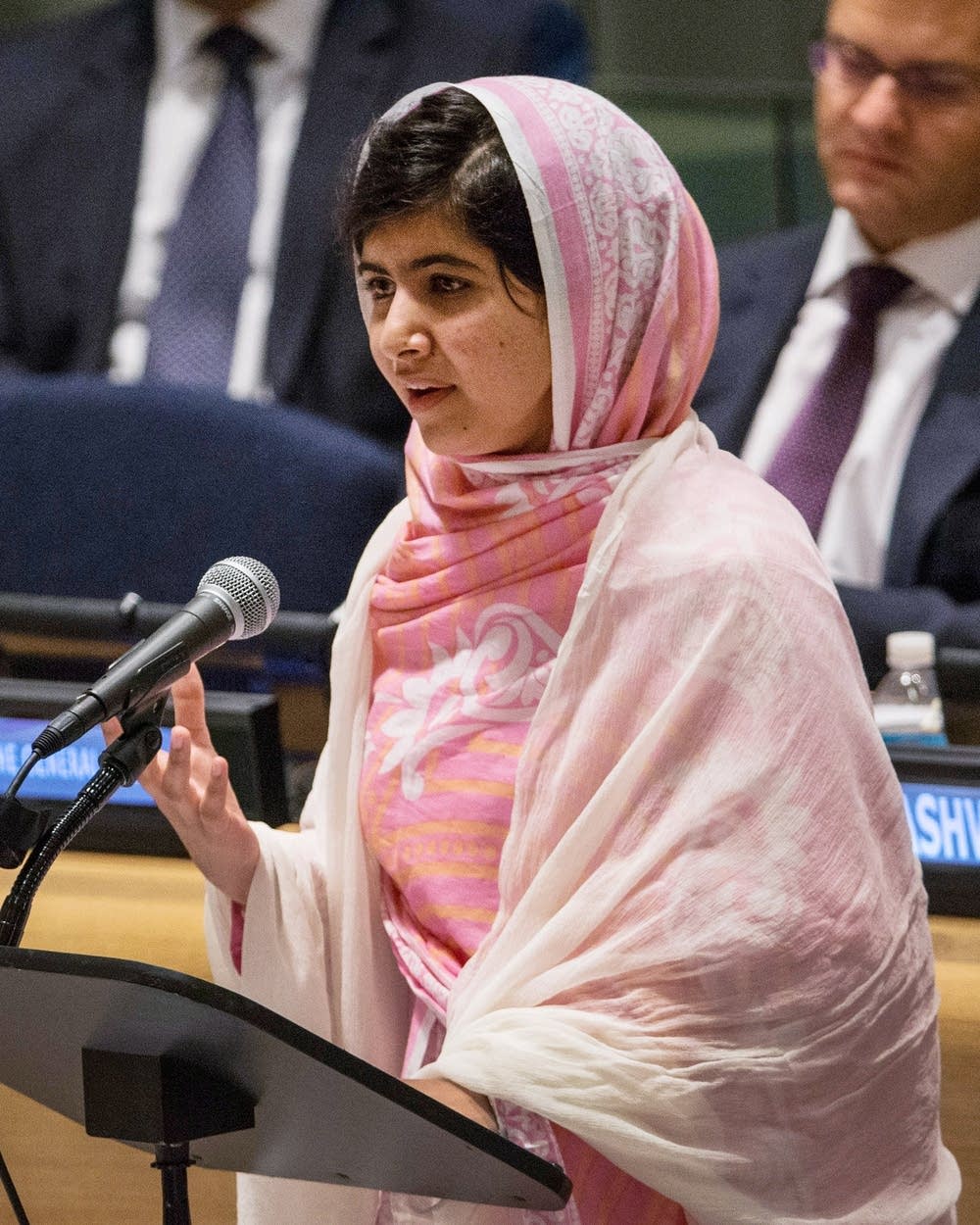 Since Tuesday, I have been preoccupied by the speech delivered by Malala Yousafzai to the United Nations Youth Assembly on July 12, 2013. It was her sixteenth birthday, and it is one of the greatest speeches I have ever heard–and I’m a speech teacher. She would become the youngest Nobel Prize winner the following year for her advocacy that every child receive an education. Not just those children facing the bullets from the Taliban terrorists like she did, but every child, everywhere.

“One child. One teacher. One book and one pen, can change the world,” is the powerful passage of her conclusion that day.

Malala is an angel in my eyes. One who doesn’t need my thoughts and prayers. I am grateful for her survival, her existence, and her ongoing presence in today’s world. As a young girl, she had the courage to fight oppressors trying to prevent her and all like her from getting an education.

Republicans have now assumed the oppressor role in America. Their purposeful inaction and obstruction on gun safety policy is now the primary reason massacres, like Tuesday’s at Robb Elementary School in Uvalde, Texas, continue. It is way past time to stop mincing our words about it.

Irma Garcia and Eva Mireles were the two teachers murdered by an 18-year-old gunman using military style weapons on Tuesday. They were killed in their fourth-grade classroom, as were nineteen of their mostly ten-year-old students. Mrs. Garcia was found by officers “embracing children in her arms pretty much until her last breath,” according to the New York Times. I have a vision of that horrific scene in my head that may never leave. What she was doing when she died is what those who knew her would have expected her to be doing until the end: serving her kids.

Mrs. Garcia’s grieving husband, John Garcia, died of a heart attack on Thursday in their home, shortly after returning from his late wife’s memorial service. The couple is survived by their four children, ranging in age from 13 to 23.

Weeks like this one are difficult for me. I am a proud American, and the list of reasons for that pride is a long one. Near the top of that list is our ability to solve problems. Even when the solutions to those problems are difficult, expensive or inconvenient, we have prospered over time because of our willingness to find those solutions and implement them. We hear the mantra often: there is nothing Americans cannot do when we work together.

Randi Weingarten, President of the American Federation of Teachers said in an interview on MSNBC on Thursday: “Last week they were saying we were grooming people. This week they want us to be armed soldiers.” Who is they? Republicans.

One anti-problem-solving sentiment used by Republican Senators Lindsey Graham and Marco Rubio this week is an old one. It goes like this: “There is no law that we could pass that would have prevented that shooting.” Now, no intelligent person thinks there is some magical, singular solution that inconveniences no one. But that sentiment is the saddest possible excuse for inaction.

I pray for all the people who use it.

The old standard response of offering “thoughts and prayers” has become such an empty cliché that it is rarely used anymore. That one has evolved into describing the shooter as “pure evil.” This is a device that allows those responsible to do nothing about this American scourge, because what could a measly U.S. Senator do in the face of “pure evil?”

Actually, plenty. Any number of policies could have disrupted the chain of events this week. Trying and failing is profoundly different than not trying at all.

Nineteen children died unnecessarily in Uvalde. Which one of those angels could have changed the world, like Malala exclaimed? Every single one.

Angels don’t need my prayers. Those among us letting this continue do. From here on out Republicans, on this one, my thoughts and prayers are exclusively with you.